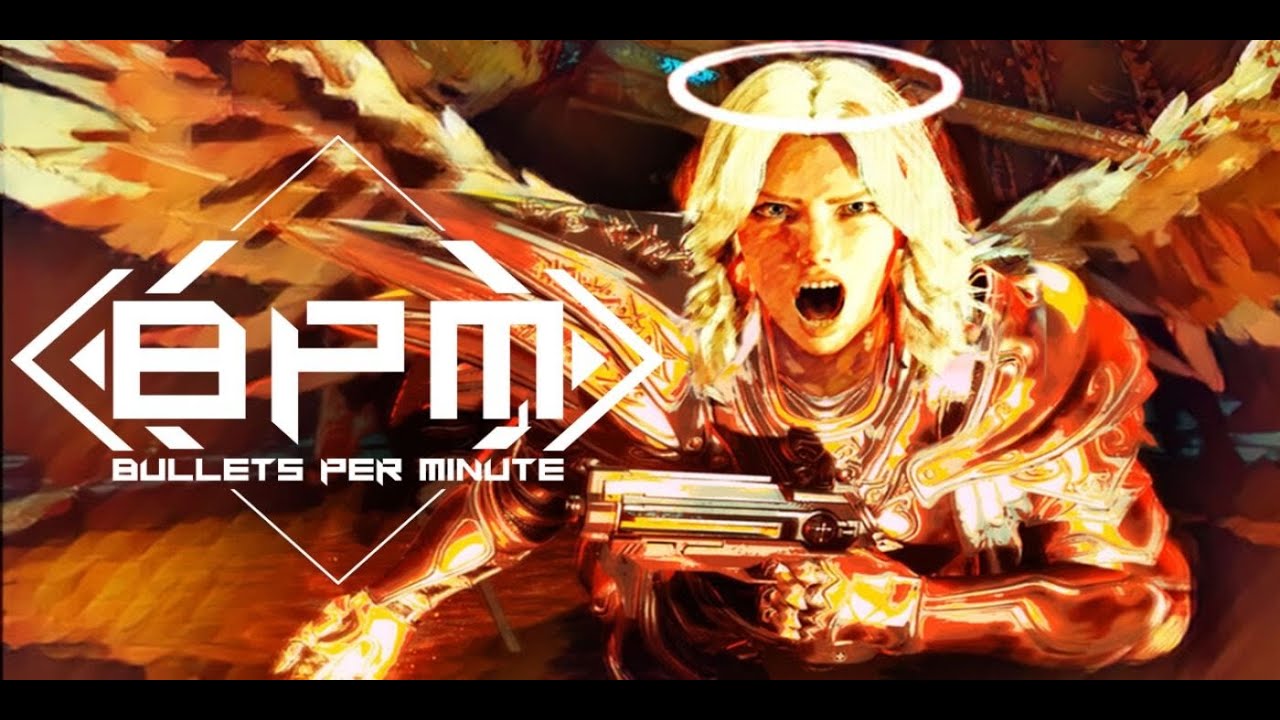 BPM: Bullets Per Minute is a rhythm action FPS roguelike developed and published by Awe Interactive and released on September 15, 2020 on Steam and GOG.com. You fight as a mighty Valkyrie to repel the forces of the underworld from invading the world of Asgard. When fighting monsters, you need to shoot, dodge and jump to the beats of the music. The game is tremendously difficult. There are two game modes (easy or hard) and I have not even dared try hard mode yet, having only successfully completed one run.

Each room/floor is randomly generated, and you tackle the floors with one of five playable characters; Göll, Freyr, Hildr, Njord and Odr. There are eight floors in total, Asgard I/II, Vanaheim I/II, Svartalfheim I,II and Helheim I/II, and each has it’s own unique music to play to, other than Vanaheim which share two songs. The soundtrack to which the whole premise of the game is based off is incredible, catchy, and easy to get lost in. The art style is very bright and unique, but the unusual design does take a bit to get used to.

BPM: Bullets Per Minute is like Scourgebringer in that it has a score/damage multiplier depending on hitting targets and moving to the beat. There was a decent learning curve because taking any damage resets your multiplier back to 1. If you reload, dash, or shoot off-beat, you will also lose the multiplier. This system can therefore be punishing to new players but rewards smart gameplay, positioning and timing your shots effectively. The UI features a rhythm bar in the centre of the screen which assists with keeping on beat (if the music isn’t good enough!)

There is a total of 16 guns to be used throughout the game. Each of the five characters start with a certain gun and the rest are potentially purchasable during a run. My favourite so far has been the revolver. There is a Minigun which I am yet to try out but can imagine it would be mean. There are five challenges which offer unqiue gameplay. I successfully completed the Full Auto challenge where you can shoot and move with zero downside to your multiplier if you missed the beat. I also tried the Boss Rush challenge and got demolished.

On each floor there is a shop where you can spend your coin on either Health, Health Upgrades, Shields, Keys or Items. The more you spend over time, the shop upgrades. You have the ability to save coins in bank rooms but be warned, not every floor has a bank room so make sure you utilise them! Treasure rooms give you a chest to open with a key which contain armor to wear (Helm, Gloves, Boots, Chest). Well rooms give you the option of choosing one item from the four slots available. It randomly spawns the items so they could be anything. I got an Aim-Lock item which basically auto aimed at targets for me when I got close to targeting. The Library rooms contain ultimate abilities or secondary abilities for you to collect.

With combat being at the centre of BPM: Bullets Per Minute, it’s very movement intensive. The entire time you are in a room with enemies, if you stand still you will die. You must “dodge, duck, dip, dive and dodge” to get anywhere in this game! Certain bosses require you to actively use the dodge ability to avoid taking damage. Once again having to shoot on the beat is a very unique gameplay mechanic. I have never played anything like it and it instantly captivated me from watching the game’s trailer. There hasn’t been many games where I have watched a trailer multiple times, let alone indie games.

Overall, BPM: Bullets Per Minute is an awesome roguelike FPS. Playing this game will get your head bopping thats for sure. Granted due to the lack of current content I can’t see myself spending 100’s of hours in this game, but it is still worth the buy! Supporting the devs will increase the amount of content available. One thing I would personally love to see is the introduction of custom music (albeit a tad difficult with current Copyright Laws).

This review utilised a Steam key provided by Renaissance PR. BPM: Bullets Per Minute is out now on Steam and GOG.com. 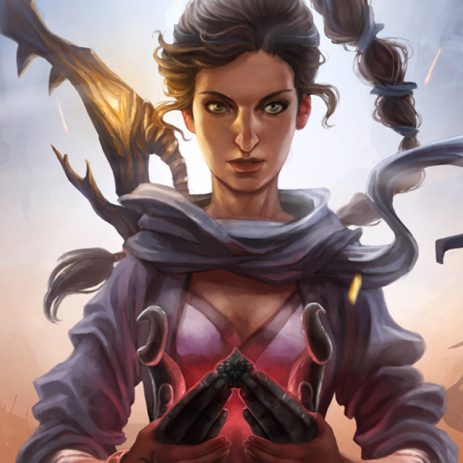