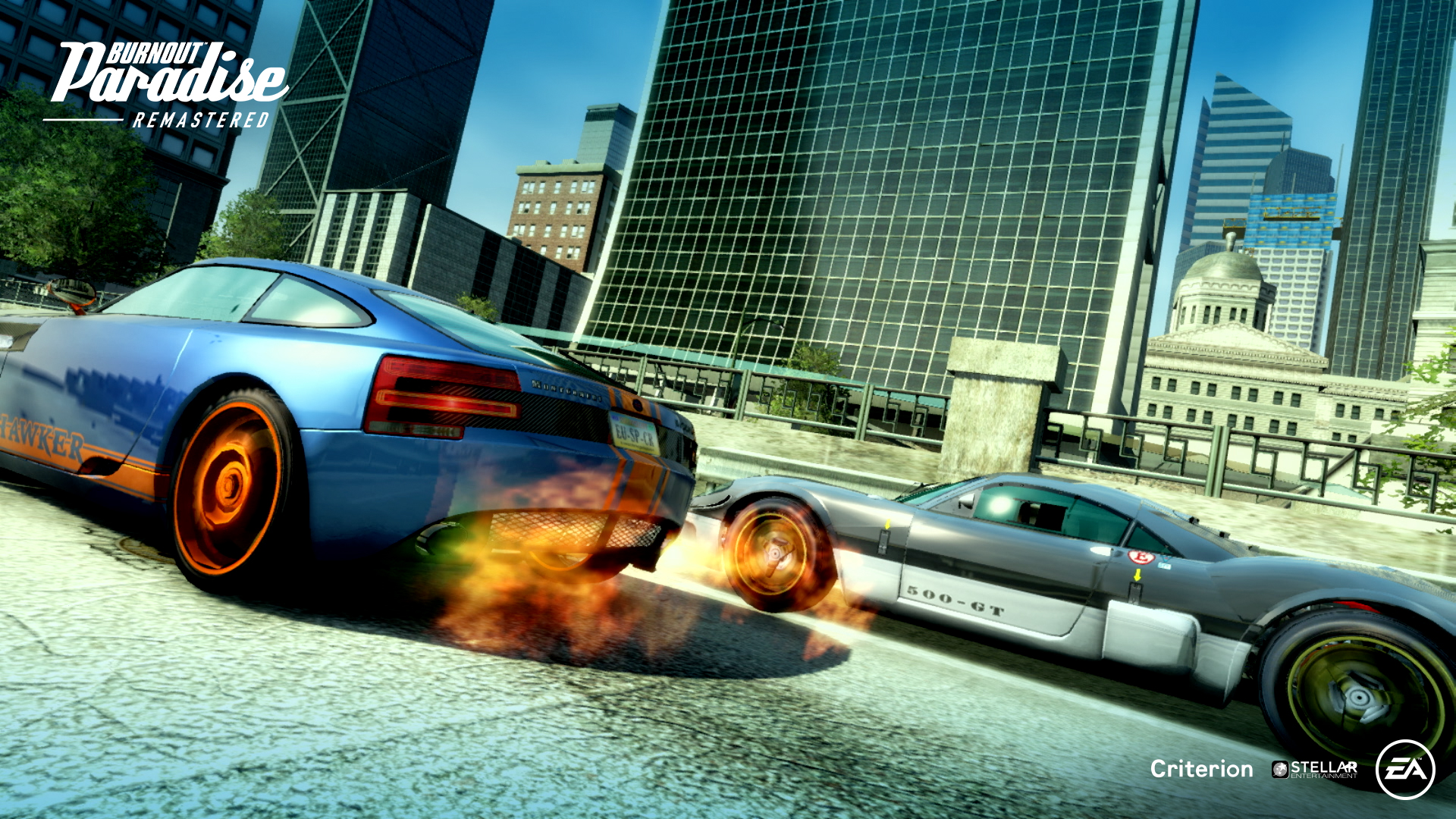 Burnout Paradise Remastered for Nintendo Switch: Worth Revving The Engine Up For

RACING games have been a stable of PCs and consoles since the earliest days, and some of them have become pretty involved and detailed.

Sometimes, though, you don’t want a serious simulation – you want an arcade racer with cool cars and an emphasis on fun and speed rather than tweaking gear rations and tyre pressure.

Burnout Paradise was originally released in 2008 to fit this bill and now, 12 years later, has been given a repaint, new tyres and a tune up by Criterion Software to head onto the Nintendo Switch via EA as Burnout Paradise Remastered.

The goal is simple: Race around an open-world city in a variety of cars, winning races, pulling off stunts and getting involved in high-speed crashes.

There’s no story, no plot, nothing to get in the way of you and the racing and upgrading cars and crashing spectacularly.

It’s exactly the sort of game that the Switch is perfectly suited for and Burnout Paradise Remastered is a lot of fun as a result. The controls were simple, the environments were great, and the whole emphasis was on having a good time with a variety of cars and motorbikes.

The game includes the eight DLC released over the years, including one that adds police cars – I particularly enjoyed that.

The soundtrack and DJ narrating the game work really well too, and the whole package just works really well as a fun arcade sandbox.

The racing areas are well done and reminiscent of Grand Theft Auto V in some respects, particularly in the feeling of chaotic speed they present

While there might not be a lot here for people who already have the original game or the remaster on PC or console, for Switch owners looking for a fun, accessible racing game that doesn’t ask too much but offers a high-octane good time, Burnout Paradise Remastered is well worth starting the ignition for.