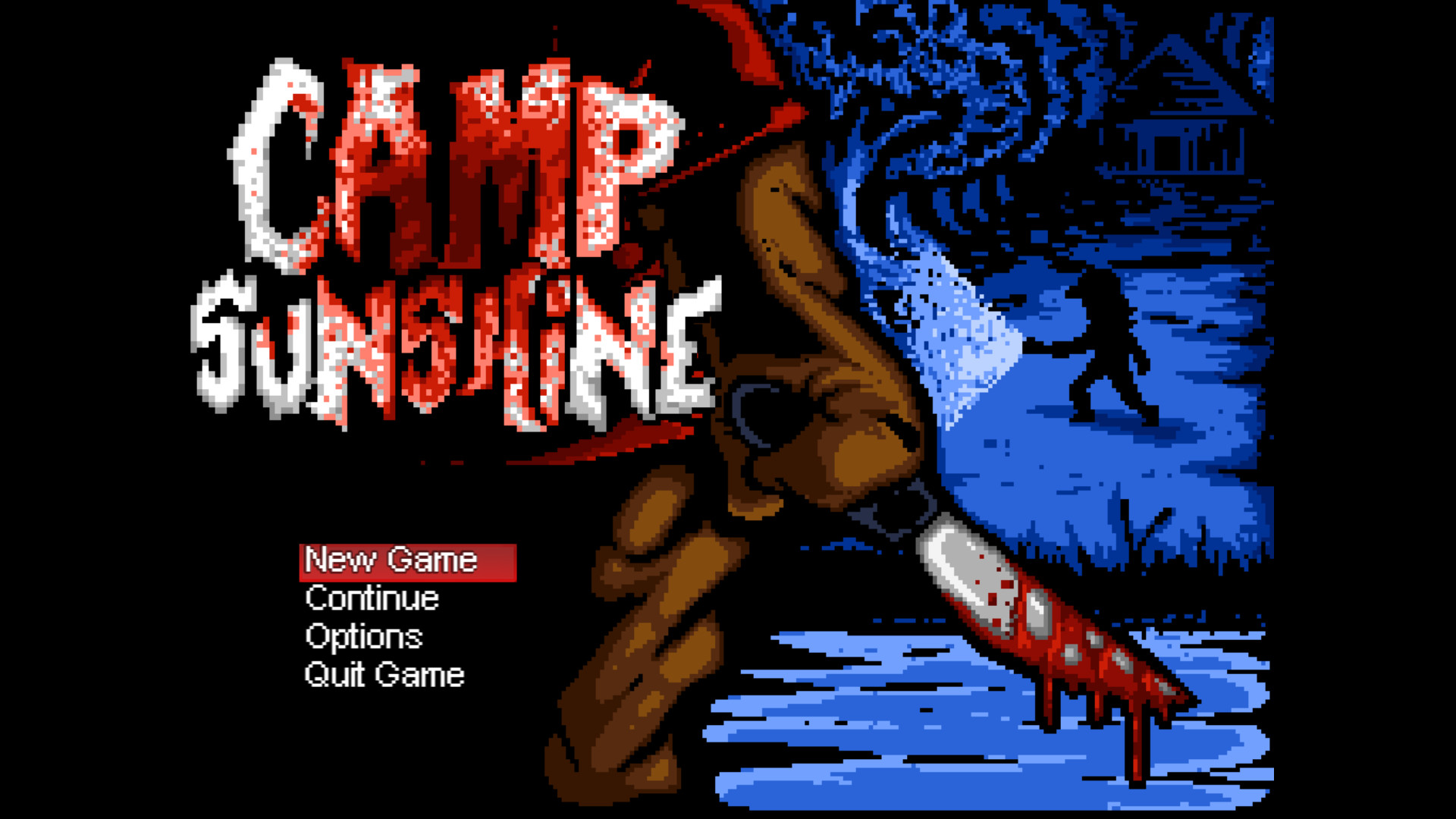 After his review of Sunshine Manor, Menthonso follows up with his Camp Sunshine review!

On the back of my previous play-through and review of Sunshine Manor I was given the opportunity to play the sequel, Camp Sunshine. Released before prequel Sunshine Manor back in 2016 and developed by Fossil Games, Camp Sunshine is a 16-bit bloody horror RPG where you play as Jez, a teenage boy who is sent to camp to escape the turbulence of his parents’ marriage breaking down.

The game starts off with Jez waking in the middle of the night at camp to a blood curdling scream. You quickly discover that something is amiss. Jezs’ cabin buddy has been brutally murdered! It doesn’t stop at the cabin buddy, almost all the attendants at the camp have been slaughtered. We are quick to find out that the murderer is a creepy man in the camp’s bear mascot suit. It is our job to get to the bottom of who the mystery man is and to bring a stop to the chaos.

There is no first-hand combat within Camp Sunshine, it is purely an exploration and puzzle-solving RPG. As you explore the camp (at night mind you) you are constantly stalked by the murderer who attempts to kill you. Luckily he is moving at the same pace you are, so with a strategic Dash you are able to escape into the safety of a nearby building. The lighting is very dark and ominous with a circle of light surrounding Jez and was carried over into Sunshine Manor. With the utilisation of a flashlight you can lighten up locations you wish to explore.

During your explorations you encounter a few camp guests that have surprisingly survived the slaughter. By helping out these survivors you are rewarded with Diary Pages that give you some insight into a previous worker at the camp, Jacob Illerman and his child Isaac. The survivors give you different tasks to complete, mostly “go here and collect X” kind of tasks. This is essentially the main goal of the game. Collect all the diary pages and piece together the mystery of the camp’s murderer.

Whilst Camp Sunshine is fairly simple in concept and execution, I did thoroughly enjoy the voice acting and music within the game. The music really gave me 80s slasher film vibes, think Nightmare on Elm Street and Friday the 13th. There were some instances where the voice acting and sound effects legitimately gave me goosebumps. One scenario in particular had you travelling through a warehouse whilst a female voice quietly whispered to you asking for help. The genuine terror in her voice really freaked me out.

During the game you come across lots, and I mean LOTS of easter eggs mostly referencing 80’s movies. I found Jason’s hockey mask from Friday the 13th, a hat and scarf of Freddy from Nightmare on Elm Street, a Breakfast Club poster and even Bigfoot! One easter egg that you need to experience for yourself is related to the Toilet Seats within the game. I will leave it up to you to discover it. Safe to say Camp Sunshine has an absolute plethora of easter eggs.

Overall, Camp Sunshine is a beautiful throwback to the retro horror RPG genre. It took me a total of 2.5 hours to complete and that was with exploring every little nook and cranny of the game. If you are looking for a quick game to play and enjoy horror RPGs, Camp Sunshine is available on Steam for $9.95. 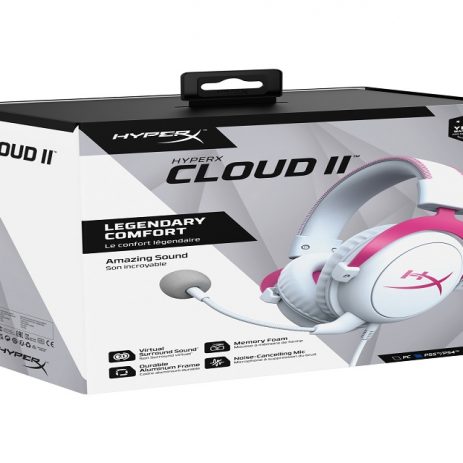