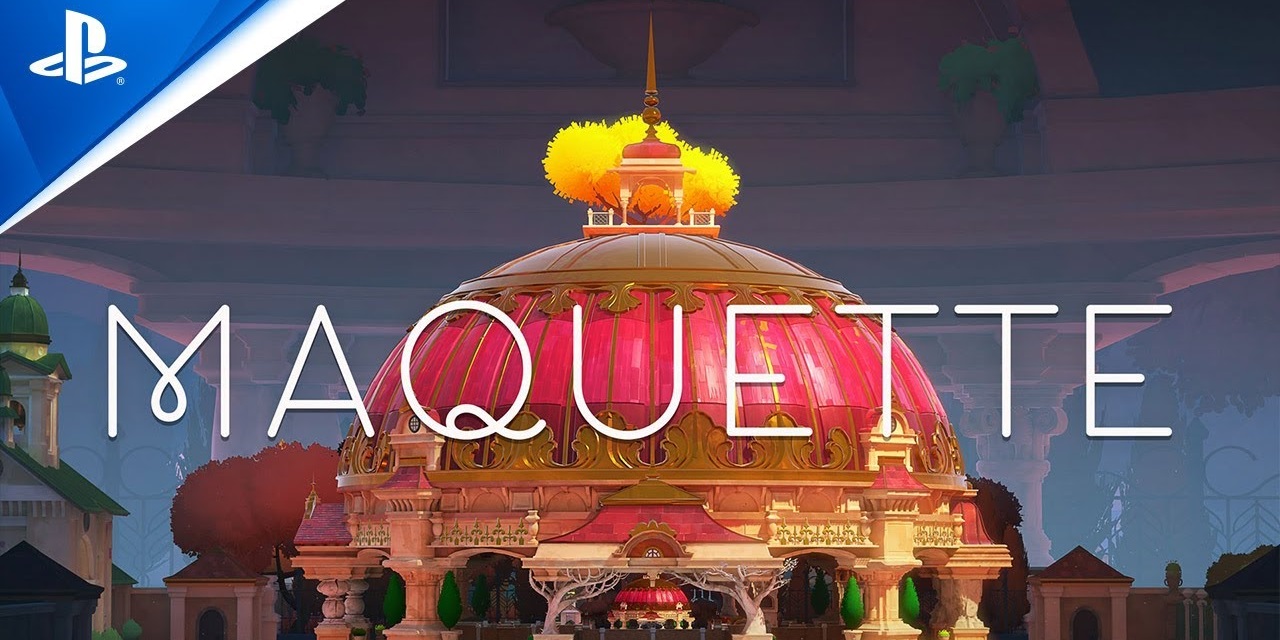 The Game on AUS community is brimming with untapped talent and every now and then a legend comes to us with an idea. This week it’s Blustreak with his review of puzzle game, Maquette.

Maquette is a vibrant and colourful first-person recursive puzzler joining the likes of the Portal series and Superliminal. Masterfully developed by Graceful Decay and published by Annapurna Interactive, who bought us games like What Became of Edith Finch, this sleeper hit was released on March 3, 2021 on PS4, PS5 and Steam. Maquette is the story of Michael, voiced by Seth Gabel, revisiting his past relationship with Kenzie, voiced by Bryce Dallas Howard (real life husband and wife) through these amazing environments, mushy conversations and snippets of text on the walls. I was pleasantly surprised at how much I enjoyed this game.

When I loaded this game for the first time and saw the title cards, I immediately had a silent film vibe come over me. Then the first song played. I was blown away by the soundtrack with the music setting each scene perfectly. Whether it was strolling through the tutorial chapter, The Gardens, learning the controls or exploring the wonder of the aptly named second chapter, The Maquette. Each song sets up story elements of the above relationship perfectly and blends well with the stellar voice acting of Gabel and Howard. There were two songs which really stood out for me, they were San Franciscan Nights by The Californian Dreamers and Tidal Waves by Meredith Edgar.

The game has you exploring a sandbox world on multiple planes where there’s a maquette of the area you’re in inside of a larger reproduction of the exact same space, hinting that you’re actually inside the maquette. The aim is journey through the world manipulating the environment on different planes. Although only a short game of about 5 hours, I felt the story was well fleshed out and the level design was immaculate. The gameplay and controls were relatively simplistic but very smooth. I was playing on Playstation 5 and found the use of adaptive triggers and touch pad weren’t required. The centre of each level/chapter is a puzzle area containing a little diorama of the area around you.

Placing an object in the normal plane will see it both reflected in the diorama and the larger plane you occupy. For instance if you drop an item like a normal sized key into an area inside the maquette, turn around and it has become a bridge to walk across. Alternatively, take something like an entry ticket and place it outside of your area, go to the maquette and pick up a tiny version to use to gain entry to another area. One thing I found lagging was the pace. Walking through the maquette was slow, which on one hand was good as you could fully appreciate the gorgeous visuals and vibrant colours of the different chapters but on the other hand I felt like it was just dragging it out. Maybe a sprint button could’ve helped or just increase the speed 25%.

The visuals of the world of Maquette are quite literally stunning! Even though the designs were somewhat simplistic, the art style suited the game perfectly. The vibrant colours and warped look of the buildings were the best I’ve seen in any puzzle game. That being said, besides the puzzles there wasn’t anything to interact with, nor did it feel worthwhile exploring anything unrelated to the puzzle at hand. An example of this was the giant Ferris wheel and carnival games during a fairground memory sequence, to which all you can do is admire the area. It was definitely a missed opportunity at some fun interaction.

Overall I found Maquette a highly enjoyable game with stunning visuals, a soundtrack I could listen to over and over again and a straightforward, relatable story. I found the puzzles themselves were very enjoyable and entertaining to solve. Although I was stumped once or twice, the game never felt difficult enough to reach for a walkthrough. It was brilliant seeing the solutions to the puzzles shape the world around you.

Maquette is available now on Steam and PS4, and free on PS Plus for PS5 owners with an active subscription for the remainder of March. 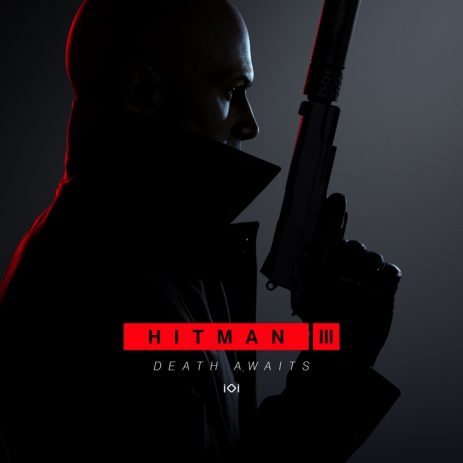