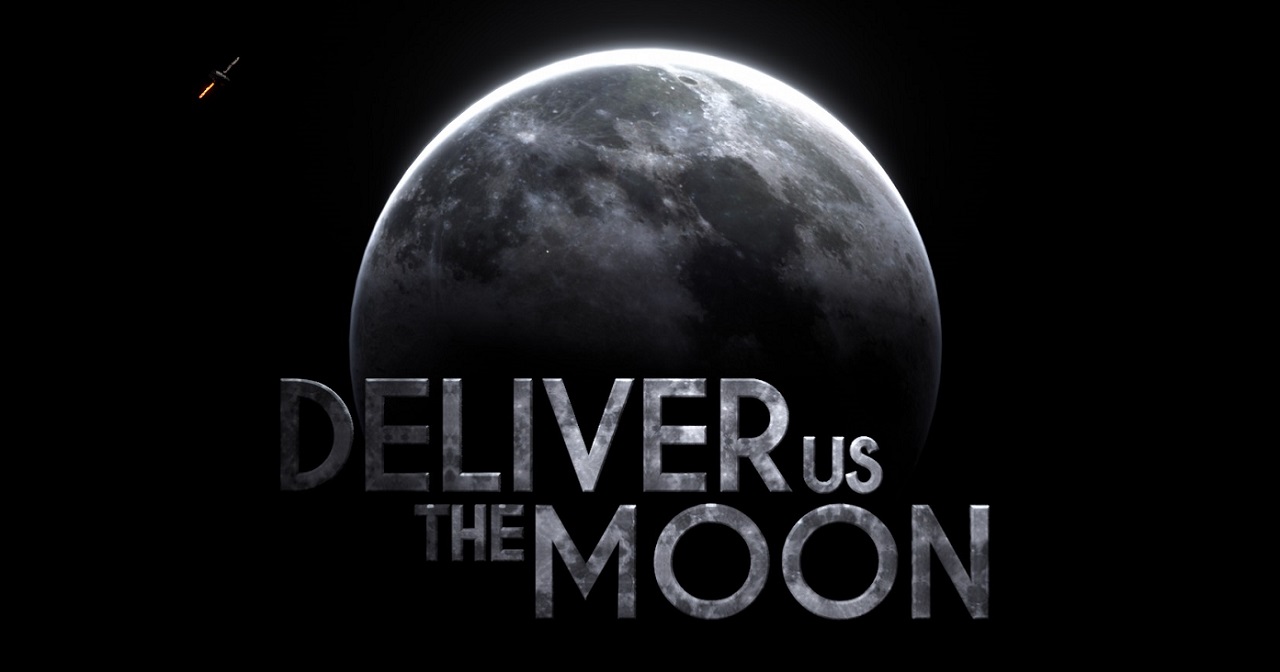 Deliver Us The Moon Review

Deliver Us The Moon portrays life as an astronaut impeccably, with an emotional and impactful story to back up the impressive visuals and gameplay.

Deliver Us The Moon is a sci-fi thriller adventure game developed by KeokeN Interactive and published by Wired Productions, and was released on PC via Steam on October 10, 2019. The game is set in an apocalyptic near future where Earth’s natural resources are depleted, threatening the survival of mankind. To solve the energy crisis, global powers created the World Space Agency and secured a promising new source of energy on the moon – Helium-3. They set up a mining colony on the moon, however communication has stopped being received. You play as a lone astronaut and must first launch a rocket to the moon, then work out what has happened there to restore the connection and flow of resources back to Earth.

Deliver Us The Moon was initially funded using a kickstarter campaign back in 2016, and released in September 2018 titled, Deliver Us The Moon Fortuna. The story was short and reviewers at the time enjoyed the game but complained the story just suddenly stopped, as if there was a next episode to be released. There wasn’t, and KeokeN eventually took the game off sale whilst they negotiated a new publishing partner and settled with Wired Productions. This gave the developers a bit more time to polish the game and develop the final act to complete the story. I’m glad I entered the game just last month and was able to play through the whole story from start to finish as I really enjoyed it.

The game starts off on Earth in a sandy outpost where it’s explained you must prepare the rocket for launch as there is a dust storm approaching, so straight away there’s an intensity to get things done whilst learning the game. You start playing in first person view and the game runs very well, even with my 2013-specced PC. The controls feel a little sluggish when moving around. You press forward and then there’s a tiny delay before the character moves, however I quickly got used to this and didn’t notice it in subsequent play sessions. Once you find your spacesuit, the game switches to third person view. It’s at this point you are contacted through voice comms by Claire, and your callsign is Fortuna One.

You use your AstroTool to confirm contact with Claire and this becomes your mission log. As you progress, you’ll find upgrades to open more features such as a scanner, cutting tool and other interfaces. You start to get a feeling of isolation and that you’re the mission’s last hope. No pressure! Once outside the initial building, you will come across items highlighted in blue. Scanning these will add a log to your database and there are several items you can collect in each scene that will give backstory to the situation and people involved. These are stored in the tool for you to read at your leisure and give a good insight into the deeper story. In the database screen you also notice an encrypted transmission that’s missing 7 parts. This is integral to the game’s story and unlocks as you progress, with the final piece falling into place just as you are connecting all the plot points together and work out exactly what’s happened at the end of the game.

You will be faced with challenges and puzzles to solve, such as a broken ladder, and you’ll need to think about the things you may have walked past earlier to solve the problem. For example, to fix the broken ladder, I had to go back down to a lower level, shift a ladder on wheels onto a platform, raise this up a level and then drag the ladder to the wall. I only got stumped on a couple of the puzzles through the game, and those required a bit of backtracking to make sure I didn’t miss anything. The music of each scene is fantastic and really helped you to immerse into the situation and the surroundings. There is over 3 hours of original music created for this game and it’s well worth listening to, especially the credits music.

There were a couple of stand-out sequences in the game that were genuine wow moments for me. Launching the rocket was one of the most interactive sequences I’ve played in a sci-fi game. You are required to initiate the launch procedure by flipping three switches, retract the orbital arm, and many other steps to get the rocket launched into space. To add to the intensity of these actions, each section has a short countdown timer which puts you under a bit of pressure to succeed. Once you do eventually launch, the screen shakes as the engine fires and you can see an external view of the rocket on one of the monitors, whilst also looking straight up out a view-port at the heat shield burning as you travel into the atmosphere. Looking out the side window at the shrinking Earth makes you wonder what it was like for the real astronauts on those initial Apollo missions and gave me a minute sense of fear of the unknown.

Once on the Pearson Space Station, the game then feels eerily quiet, a little bit like a game called The Station, where there’s evidence of people having worked there, and clues scattered around enabling you to try work out what happened. Sometimes you’ll be in dark areas using your torch to navigate and other times you’ll be thrown into zero-gravity with limited oxygen and must find your way to safety. The atmosphere of these sequences is very immersive, and it also reminded me of the movie Moon with Sam Rockwell. Eventually you will come across a companion robot which you can control to help navigate certain challenges and gain access to areas limited to you. Later, the game feels like Tacoma with holographic projections showing you conversations and actions taken by other members of the mission. The voice acting of the various characters that you come across are extremely well done and really set the tone of those scenes.

The story was compelling and engaging, and when you start to see the relationships and events within the holographic projections, you start to feel the emotion and gravity of those characters as they were working towards the time of the blackout. You really do feel connected to those people, and ultimately as you progress the story, the time between when those events occurred, and your own actions almost catches up to each other. This intensity drives you forward to complete the tasks ahead quickly so you can try to help those people in their plight. I won’t give away spoilers, but I felt the ending was emotional yet satisfying and left me thinking for a little while. I was pleased to see a mid-credits scene which makes me think there could be a possible sequel in the works.

I completed the game in 6 hours and managed to collect all but two of the lore items through the game. This for me was bloody annoying as I thought I was quite thorough in searching for all collectible objects. I also didn’t realise I had all 7 sections of the encrypted message within the AstroTool database. I did go back and finish those off to get the complete set of lore and recordings, and I was glad I was able to hear that encrypted message to complete the story arc and answer some questions about the fate of some of the characters I witnessed. I’m sure other players will be able to complete the game in less time.

At AUD35.95, it’s getting towards my upper limit for these shorter games, however I love the sci-fi genre and like what I saw in the trailers so was happy to support Keoken Interactive with this brilliant game. I would love to see a sequel but overall, I found the game and story justified the price for the short game. Deliver Us The Moon is an intense sci-fi thriller that portrays life as an astronaut on the moon impeccably. The game made you feel isolated yet driven to solve the problems on the moon and there were certainly some emotional scenes towards the end of the game. If you’re a fan of games like The Station and Tacoma, this is a worthy purchase.

This review utilised the Steam version of the game with a key provided for review purposes. Deliver Us The Moon is out now on Steam and GOG, and they are releasing a big update in November which will support for ray tracing. The game already looks amazing but will look even better with RTX on. It’s also being developed for consoles in 2020. Be sure to keep an eye on their website for more details.