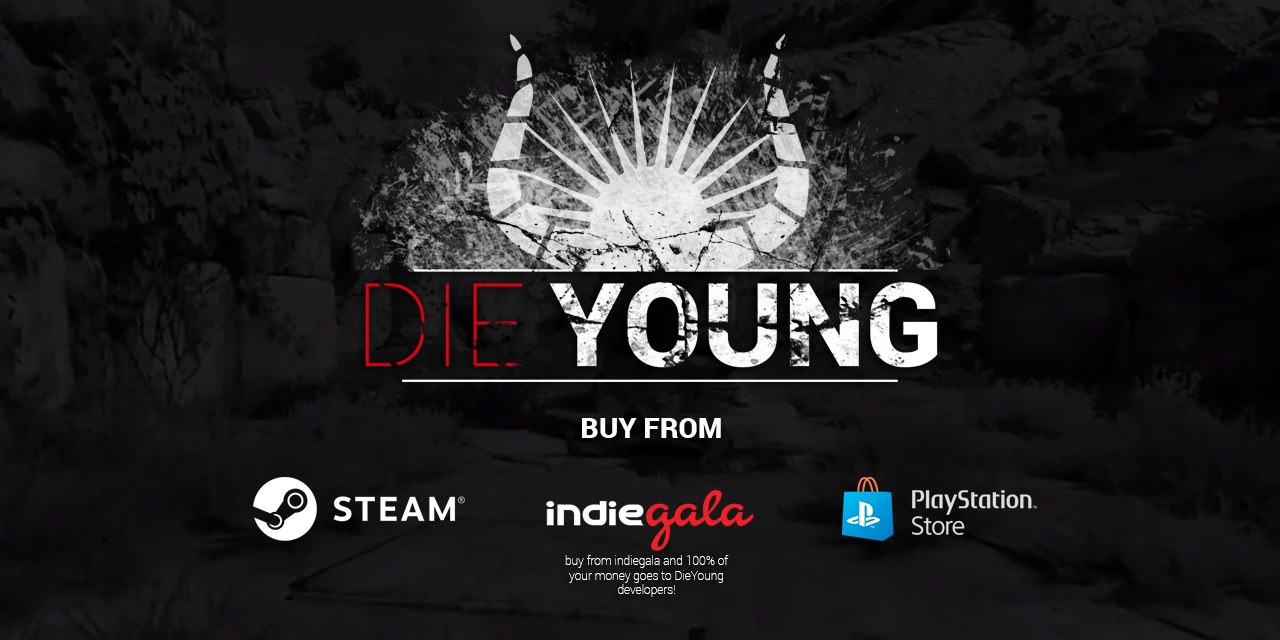 Die Young has a real shot at being a surprise hit in the genre. Although confusing to begin with, I was rewarded with some really intriguing story and a mystery that has me hooked.

Die Young is a first-person open world survival game with a heavy horror element from IndieGala. Originally releasing on Steam in September 2019, it has now been released on PS4 as of January 13, 2021. In Die Young, you play a young woman who is kidnapped and stranded on a vast Mediterranean island where something has gone horribly wrong and everything is your enemy. I played about 5-6 hours of the game in order to give you a base for what the game is like to get into. Read on to find out if the developers have done enough in that time to make me want to play on and finish the game.

You start out stranded alone in the bottom of a large well. How did you get there? Dunno. Where are your friends? Likewise. Once you ascend the well, the fight to solve the mystery starts. You quickly find a hand-drawn map showing me many buildings and structures to explore and also pointing me in the direction I needed to head for story purposes. Around the island, there are many points of interest to discover the narrative of the game and they all add a really enjoyable pace to the game. More on that later.

From here on out, anything that I encountered wanted to kill me, and for that reason I tried to avoid any other human I could spot until I learnt more about the game. The many viscous island dogs that I encountered were always troublesome. They lurk at almost every turn making the island exploration a tad challenging, but not in a bad way. I actually felt bad having to murder so many poor puppies. Later I experienced a couple of wolves further north of the starting point that put up more of a fight. I would have rather seen a more traditional beast to have to defend myself than “Man’s Best Friend.”

Rather than having to scavenge for resources to build a shelter, Die Young focuses on finding various sources of nourishment to stay alive. I was able to craft simple weapons and medicines that would come in handy when coming face-to-face with threats. You can also craft a backpack and utility belt which will increase your inventory size. Crouching in grass and moving slowly was my best form of defense against the rabid human foes that I encountered while traveling from one building, across the map to the next. I only had a weakly crafted knife at this stage and I tried not to use it if possible. A lot of the game for the first handful of hours is being as stealthy as you can. I didn’t enjoy this element so much. Maybe I should have just stopped being a wuss and used my knife more, although I feel I wouldn’t have faired as well.

The biggest threat I found, however, was also probably one of my favorite elements in the game. That was the climbing, jumping and what can only be described as hardcore parkour that is needed to traverse different areas of the various locations on the island. Sliding off a ledge that I had just jumped to and falling to my death was easily the way I died the most. It was at times a really fun rollercoaster of a game mechanic and at the same time one of the most frustrating parts of the game. Luckily the autosave feature never had me too far behind when restarting.

Now to the story. I admit that in the first 2-3 hours, after visiting a handful of locations and finding various letters and notes, I was still really confused as to what had happened on the island and what my role was in it. I am traditionally very bad at reading in-game literature but I was pleasantly surprised with how much I would come to enjoy putting it all together.

The further I went into the game the more and more I returned to my stash of notes, compared the dates and the author and started to piece together a narrative of the horrors that had occurred on the island prior to my arrival. It definitely became the most exciting part of the game and I am genuinely looking forward to finding all the letters and delving further into the story. I think I missed a few buildings early on so I will probably return to those before proceeding in the direction the map wants me to go. I must have all the stories first!

Gore played a very vital part in showing me what a horrible ordeal the residents of the island had endured. There are quite literally some very visceral horror scenes that I discovered in almost every new location and often in between. In saying that, there didn’t seem to be any “jump scare” encounters which suited me fine and just seeing the aftermath of the recent events was enough to keep me both horrified and engaged in the mystery.

For me, Die Young has a real shot at being a surprise hit in the genre. I had never heard of the game before receiving the opportunity to review it and I think it is a really fleshed out experience. Although confusing to begin with, I was rewarded after a couple of hours with some really intriguing story and a mystery that has me hooked. I will definitely be returning to the island to find out what else it has in store for me and to find out why I was sleeping in the bottom of a well. I hope my friends are alright. Something tells me that is wishful thinking.

This review utilised a PS4 key provided by the publisher. Die Young is available now on Steam and PlayStation stores. 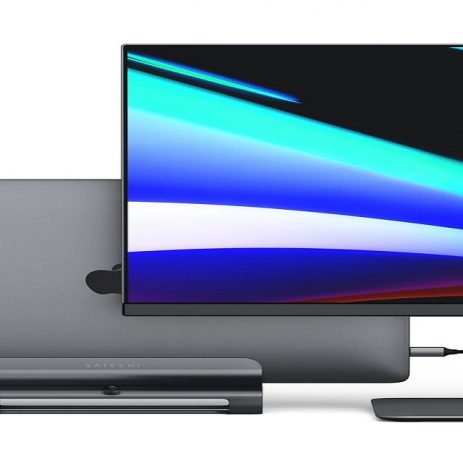