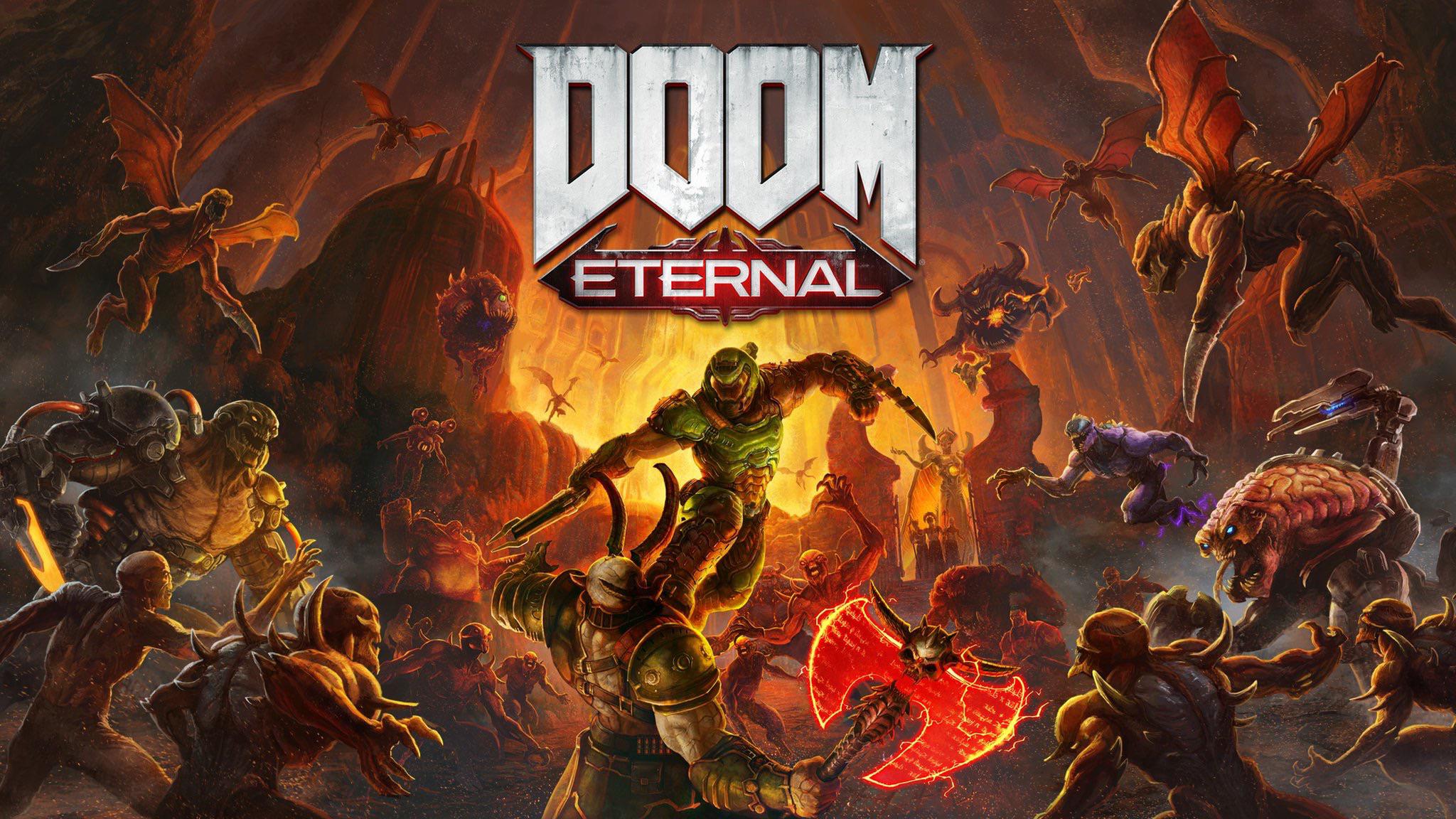 DOOM Eternal getting a Switch release was a bit of a surprise to me as it’s known for its incredibly fast-paced combat. I was genuinely concerned how well it could perform on the handheld as it’s pretty visually intense. Surprisingly it holds up in some ways however it falls short in others.

DOOM Eternal is a massive step up from the 2016 reboot, DOOM, moving away from the repetitive gameplay people grew bored of, adding platforming mechanics and more exploration. The Switch release comes roughly 9 months after the initial release on PC, Xbox One and PS4. DOOM Eternal was reviewed at launch by fellow GOA writer, Royce Wilson. This review however will be much shorter covering how it performed and the overall feel. 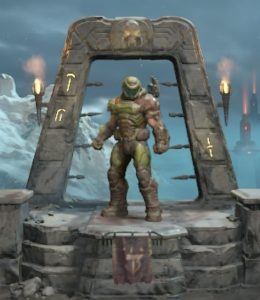 From the get go, I could tell that DOOM Eternal would be graphically watered down just by looking at Doomguy in the main menu. Minimally detailed with a smoothed out blurry finish, this wasn’t exactly surprising with the obvious hardware differences between the Switch and every other platform. In-game however looked a little more detailed. Although some enemies from a distance resembled their 90’s DOOM counterparts. Overall, DOOM Eternal’s graphics on Switch are definitely on the low-res side. Although DOOM Eternal looked slightly sharper while the Nintendo Switch was docked, however I was playing undocked for most of the time.

But the quality of graphics surprisingly wasn’t going to be my main concern. If you’ve ever played DOOM Eternal, you’ll know that you never stop moving. My first experience earlier this year left me feeling not necessarily exhausted after the first area but I definitely needed to take a small break. The majority of the time feels like you’re going at 120km/h as you’re constantly dodging enemy fire and running from melee attacks. The fast-paced gameplay has become DOOM’s signature element and what makes DOOM what it is today.

So my main question before playing DOOM Eternal on Switch was “will it run efficiently without framerate issues or other difficulties?” And I can safely say that yes it can. DOOM Eternal on Switch still delivers that same speed demon feeling with absolutely no issues what so ever. But with so much going on in-game it seems to take its toll on battery life. Unlike the usual 3-4 hours I’d get from other games, DOOM Eternal lasts roughly 2 and a half hours undocked from a full charge. 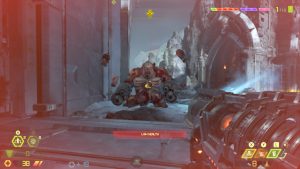 Depending on the type of Switch game, I usually toss up between whether it’s better to dock or undock, use a controller or stick with joycons. The idea of having a game like DOOM Eternal on-the-go is great but as previously mentioned, the battery life isn’t the longest compared to others. Controller wise, moving around in-game with the joycons might become a bit crampy for those with larger hands. There’s a lot of times you have to quickly press down on the right joystick for example which is awkwardly placed. Unfortunately, my Pro controller is currently suffering from known technical difficulties and is out of service. But as someone who’s played on Xbox One, it’s much easier and more comfortable to play with a Pro Controller instead.

DOOM Eternal on Switch feels exactly the same as it does on every other platform. It might not look as sharp but is easily looked past with how well the game performs. DOOM Eternal is out now for Nintendo Switch as well as Playstation, Xbox One and Steam. 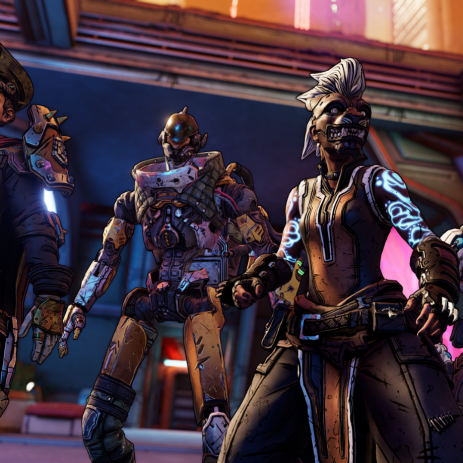