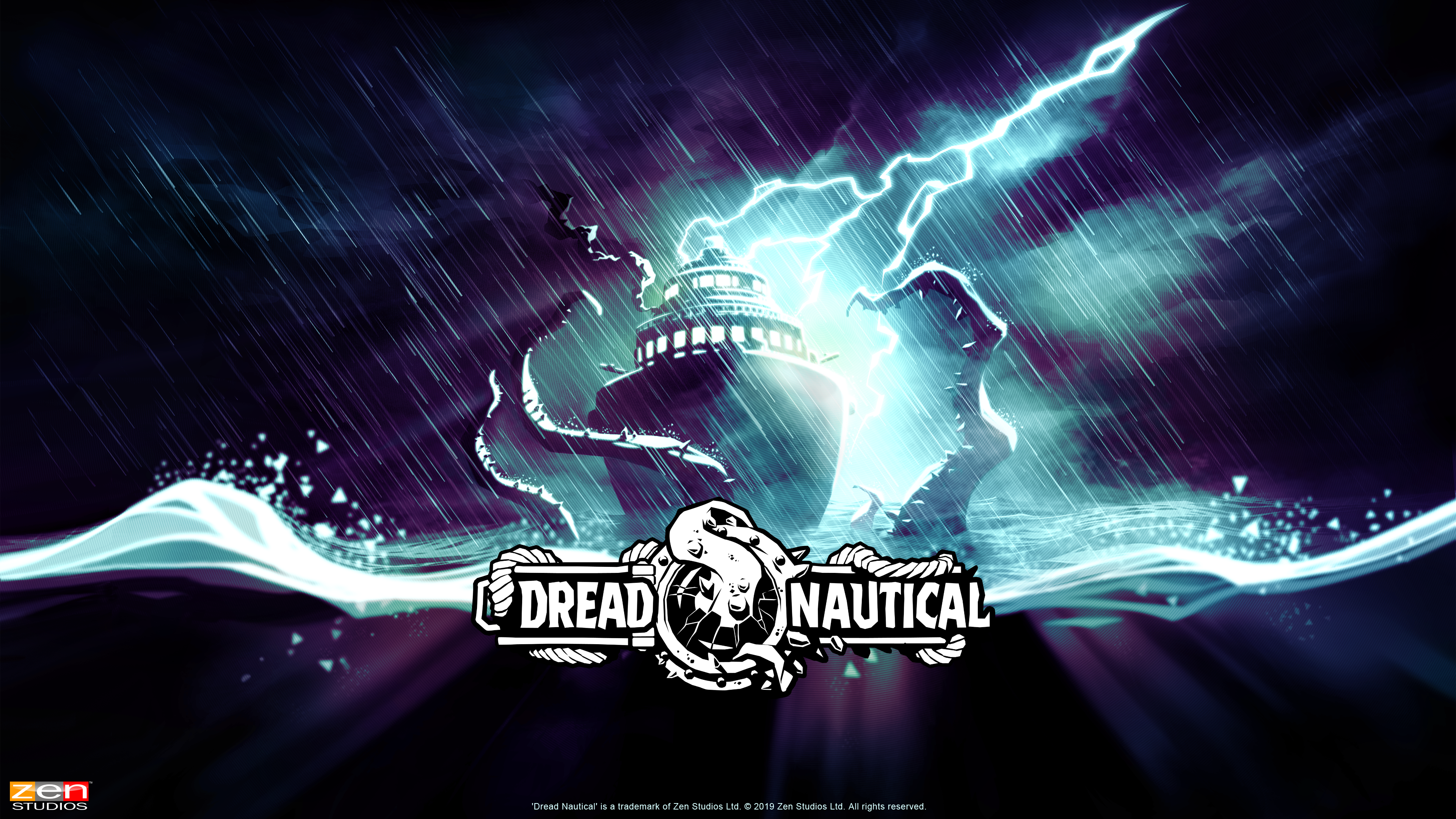 BEING trapped on a cruise ship is a horrifying thought for a lot of people right now, so taking that premise and adding a Lovecraftian twist is an intriguing premise I was keen to delve into.

Developed and published by Zen Digital for PC, PlayStation 4, Xbox One and Nintendo Switch, Dread Nautical has a great idea and setting – a stranded cruise ship named  somewhere in the Atlantic Ocean, apparently in the thrall of possession from some Elder God.

Unfortunately, the game founders in the delivery.

The game’s mechanics are similar to things like XCOM and Shadowrun Returns, so if you’ve played them you’ve got a fairly decent idea of where to start.

You play one of four survivors who wake up in the lobby of the Hope with no idea how you got there, and someone named Jeb telling you to go and search the ship for survivors and gear, but watch out for the possessed or mutated creatures now roaming the gangways.

The graphics are fairly minimalist at best, and most of the enemies are quite hard to distinguish – it’s fortunate there are names over their heads, because otherwise they basically seem to be “rolling ball” or “running blob man”.

The levels all seem to be randomly generated, but are ultimately variations of the same thing with only a few different “types” of room evident.

The game started to get a bit repetitive for my liking, essentially repeating the formula over and over. That’s part of the point of the game and its weirdness, but the novelty started to wear off and I just wasn’t excited about yet another foray into the ship to fight monsters and head to the bridge, sound the horn, black out, and start the process again the next day.

The story didn’t really progress much at all and by level 10 I’d largely lost interest since the game just didn’t seem to be going anywhere.

When talking to survivors, you have some conversation options that will influence how they respond to you – but it’s not always clear how they’re going to react. Sympathising with someone’s plight is just as likely to piss them off as it is to earn their trust, which makes things challenging (and a bit frustrating, too).

From a tactical perspective the combat is solid and works; you have a certain number of actions each turn (which can be upgraded) and enemies can be flanked and backstabbed, but you never quite seem to have enough action points so a lot of combat for me devolved into a slugfest rather than feeling like a tactical exercise – not helped by the fact unaffiliated survivors in the next room won’t come and help you.

Dread Nautical doesn’t seem to know if it’s a Lovecraftian Cosmic Horror tale or a parody of B-horror movies; there’s strong elements of both here but it they don’t meld together well and it creates dissonance in the experience.

I was hoping Dread Nautical would be something on a different tack, but instead it just ran out of steam and left me drifting.

It’s a serviceable game that is diverting enough for a few hours, but it’s really something I could only recommend going out of your way to pick up as part of a Humble Bundle special or something like that.