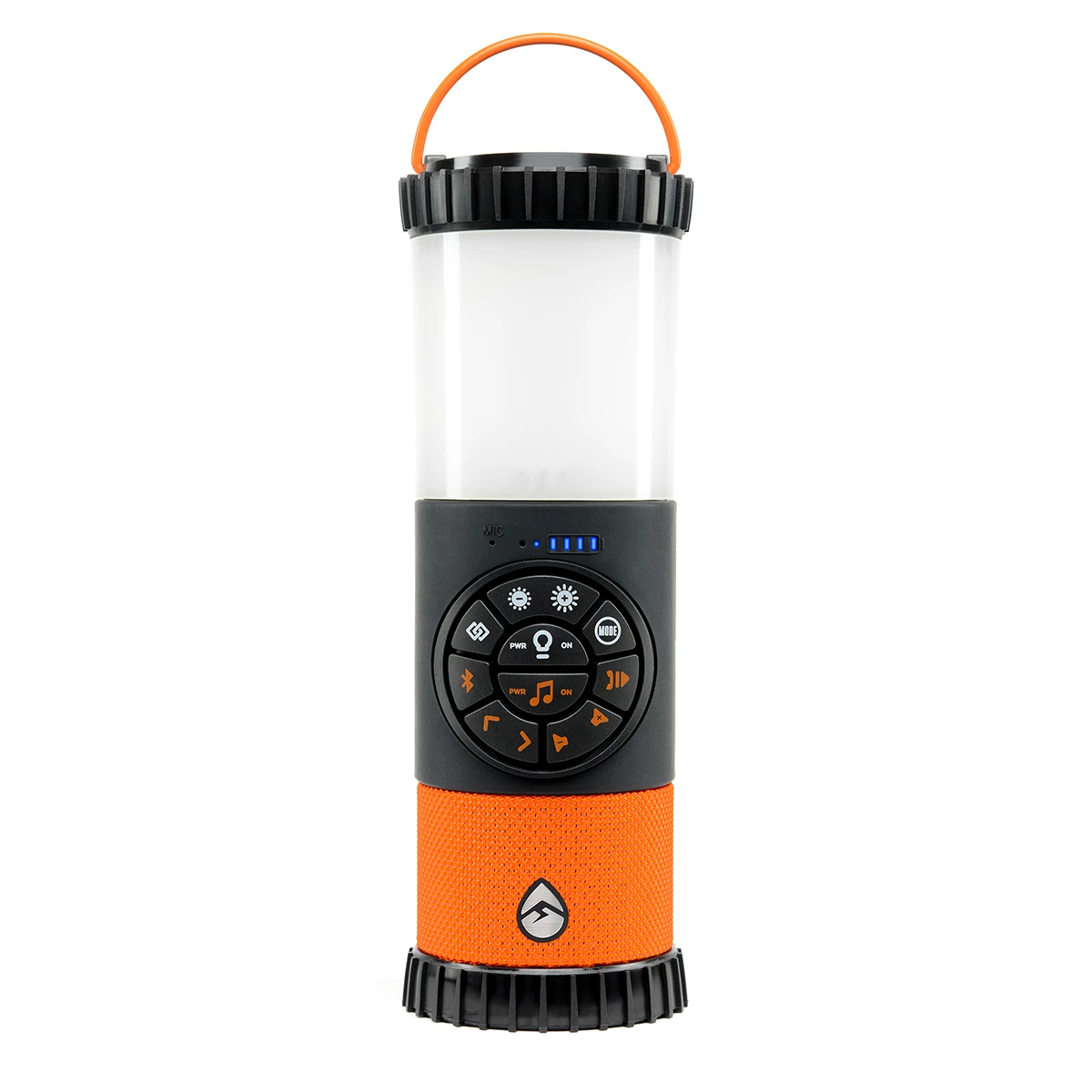 SUMMER is here and that means being outdoors, maybe on a family camping trip or something.

One thing the outdoors is noted for is a lack of electricity, and a lack of light when it’s dark – which is why a lantern is important stuff for any camping or outdoors trip.

The EcoXGear EcoLantern has the answers, positioning itself as an ideal all-round outdoor speaker and lamp.

There’s three elements to the EcoLantern – a 400 lumens lamp, a 360 degree speaker, and a 4400mAh internal battery which can also be used to charge USB devices. The unit is IPX67 rated, making it water and dustproof too.

I’ll start with the speaker, because that has the most obvious application for gaming – sound.

Connection via Bluetooth was simple and straightforward and I had no problem playing music from Spotify; the controls on the EcoLantern controlled the music and playlist as you’d expect

The audio quality is serviceable but not spectacular. The sound is clear but lacks bass; I thought it was equivalent to a decent transistor radio (ask your parents, kids). For a camping trip/outdoor excursion or similar it’s alright, but it’s not comparable to something like the Bose Portable Home Speaker either (although it doesn’t pretend to be, especially since the Bose speaker is twice the price).

While the speaker isn’t going to be setting off seismograph alarms anywhere, that wouldn’t be an issue for ambient music or sound effects for a tabletop RPG session – you don’t exactly need the earth to shake when you’re playing background sounds from the BBC Sound Effect Library, after all.

As someone who enjoys hunting and camping, it’s safe to say I love lamp, and the lamp on the EcoLantern is very good. It’s bright enough to illuminate a tabletop clearly – whether it’s for an RPG session, a card game, or social drinks and snacks – without being blindingly bright, and you can select whether you want the front, rear or all of the lamplight illuminating too.

The light beam is bright enough to illuminate the area in front of you while finding your way to the toilet or wherever in the dark, but only goes about 10m – in other words, great for not tripping over guyropes, sleeping pets, or camp gear, not so much use for spotlighting rabbits and foxes with (although to be fair, that’s not what the lamp is designed for).

One of the lamp modes is a party mode that changes the colours in time to the music. It sounds like a great idea but the effect is more like a multicoloured strobe light so perhaps not a mode to activate if you or anyone with you has photosensitive epilepsy or gets headaches from rapidly changing lights.

There is also a more sedate colour change mode that’s atmospheric but not related to the music, and the lamp is rounded out with an alternate red-and-white flashing mode designed for emergency use (such as if you get lost in the bush or run out of petrol or something).

The internal battery charges by USB input (there’s a wall adaptor in the box if you don’t already have one), and in turn can also charge USB devices including mobile phones, tablets, and even the Nintendo Switch. As a nifty bonus, there’s also a bottle opener on the underside of the base, meaning you’ll never be denied a refreshment during a gaming session simply because your drink of choice lacks a twist-top lid.

The EcoLantern has a lot to love and would be absolutely fantastic for an evening or night-time outdoor tabletop RPG session – plenty of light, sounds, and no need to worry if someone spills a drink over it while theatrically demonstrating how their magic missiles will put an end to the hobgoblin menace facing the party.

While I wouldn’t make it the sound centrepiece of a party, it’s otherwise a rugged and useful bit of equipment with a lot of use and a worthwhile addition to any gamer’s kit – or bag of holding. 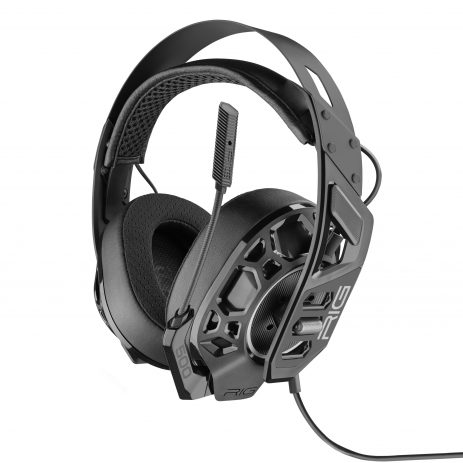