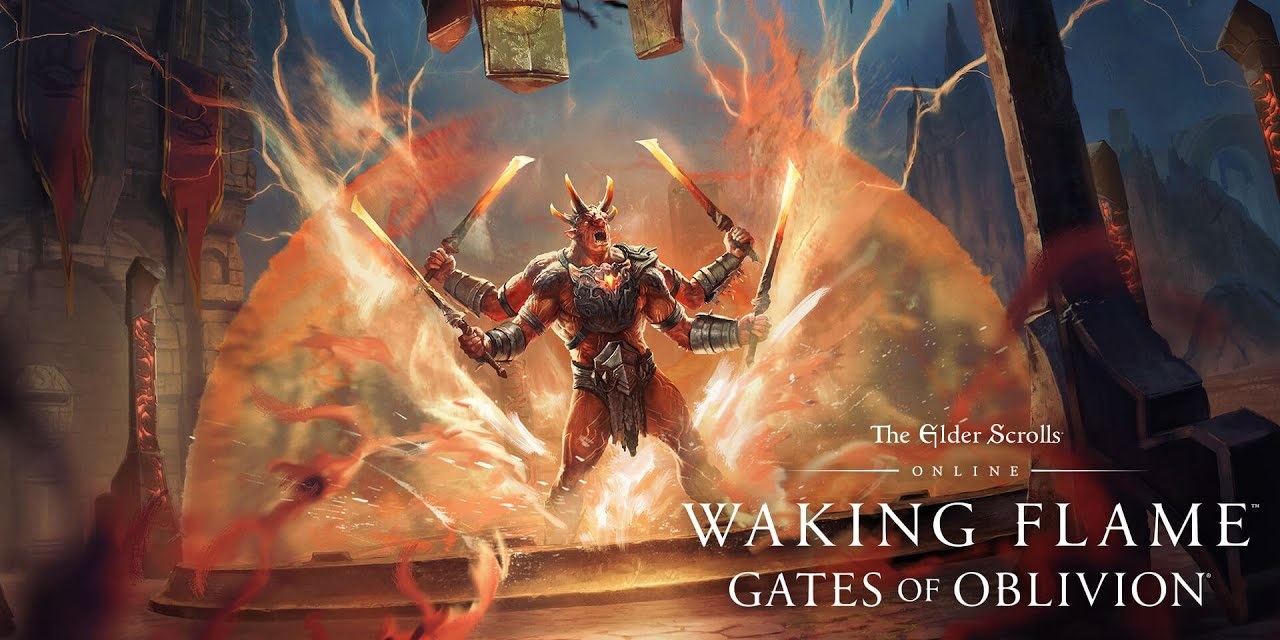 The third major update in the year-long Gates of Oblivion adventure for MMORPG The Elder Scrolls Online has just released this week for PC, Mac, and Stadia gamers, and will release on consoles on September 8. The Waking Flame DLC added two new dungeons – Red Petal Bastion and Dread Cellar and launched alongside the free update 31 base-game patch. One of the bigger changes was the veteran levels have increased from the previous cap of 810 up to a huge 3600! Long time players will be able to power onwards with their character builds, and it shows ESO is here to stay for years to come.

To celebrate, Bethesda ANZ organised a Coles food delivery to my house, along with a bottle of Hot Sauce of Oblivion, so that I could cook up an amazing meal to fuel my adventures in this new content for The Elder Scrolls Online: Blackwood. Holy shit was it hot! The sauce I mean – the dungeons were awesome too. You can access The Elder Scrolls Online: Waking Flame DLC game pack by subscribing to ESO Plus membership or purchase it for 1,500 crowns from the in-game Crown Store (listed under DLC). There’s also The Waking Flame Collector’s Bundle available for 4,000 crowns (which I took as I love mounts) and includes access to the DLC game pack, the Silver Rose Senche-Serval mount, the Ironclad Senche-Serval Kitten pet, and five Crown Experience Scrolls. You can purchase the Collector’s Bundle from the Featured section of the in-game Crown Store.

Bethesda ANZ organised a gameplay session with fellow games press, which I unfortunately couldn’t attend, but they sent us ingredients to prepare a meal of Port Hunding Cheese Fries which were amazing! These are an actual meal from the game, named after the Stros M’Kai city of Port Hunding, and converted to a real life dish by Miss Molly who has her own partnered Twitch cooking stream. There are other ESO and game-inspired recipes on her website which I’ll definitely be checking out. Mine didn’t look as good as her picture below, but they were bloody delicious wedges nonetheless.

With my belly full and fire in my mouth, I jumped into ESO and queued up the two new dungeons. I’m not kidding either, that Hot Sauce of Oblivion burned for a good 20 minutes. It tasted nice for a few seconds before the burn kicked in, and I only had a small dab of it. It’s 600,000 scoville by the way. The two dungeons added with the Waking Flame DLC are Red Petal Bastion and Dread Cellar, and both are available in Normal, Veteran, and Hard Mode difficulties. Each dungeon holds a series unique item sets, achievements, and collectibles for you to loot, so it’s worth repeating them. The dungeons expand upon the year-long Gates of Oblivion adventure and set up the events of the upcoming Deadlands DLC due to release later this year.

The Red Petal Bastion is in Glenumbra. For centuries, the noble Knights of the Silver Rose had protected the people from Tamriel from the forces of Oblivion, but recently, the order has begun indiscriminately looting nearby shrines to collect holy relics, which they add to their fortress, the Red Petal Bastion. At the doors to the Red Petal Bastion dungeon, a devotee of Azura needs your help to reclaim his shrine’s stolen artifacts from this once-honourable order and discover the terrible secrets behind their ignoble fall to darkness and subsequent hoarding of Tamriel’s relics. The Dread Cellar is located in Blackwood. Formerly a clandestine prison for the Empire’s most dangerous foes, discontents, and radicals, the Dread Cellar has begun radiating mysterious magical energies, prompting the investigation by the Imperial Legion’s Battlemages. In this new dungeon, you must team up with Lucilla Caprenia, a Battlemage in training, and her master Martus Tullius to investigate this once-feared prison and uncover the origins of the Daedric cultists and monsters that now inhabit it.

I started both in normal mode and they were over really quickly with only three bosses each. I was in a random group and figured they knew what they were doing and I was left wondering, is that it? I then discovered there are three hidden bosses in both dungeons that require the group to activate platforms or use daedric flames to unlock trapdoors. Killing each boss gives the group a buff that will help you take down the final boss for that dungeon, and these are critical if you’re doing the dungeon in hard mode. You don’t need to do these extra bosses if you just want the achievement for finishing it, but more achievements are always good.

It’s hard to pay attention to the story when you’re in public groups who are just rushing through farming for gear sets, achievements, or dailies. Being new dungeons, it was refreshing where some of the group shout out that it’s their first time running these. It means we can slow down a little and explain the fights, particularly for veteran mode. It’s also how I learned about the secret bosses, so that was cool to work out. I’ll be farming these dungeons some more and will have a crack at hard mode, though I definitely need to work on my Warden gear to increase DPS.

I’m very much looking forward to seeing what Zenimax will announce for the fourth content update, the Deadlands DLC, which will finalise the year-long Gates of Oblivion adventure. Earlier this year, some snippets of information were announced such as being able to visit the Deadlands and explore the Prince of Destruction’s realm of Oblivion. This will be only the second time a Daedric realm is available as an explorable zone in ESO. And while I don’t like rushing or thinking too far ahead, given we’ve recently had the lands of Skyrim and now Oblivion, I wonder where the story will go next. The other question is, what big gameplay change will come in the next chapter update around June next year? We’re about due for a new class and I’d love to see some form of Bard class added, but I’ll be excited for whatever they have for us.

Willy Morgan and The Curse of Bone Town Review 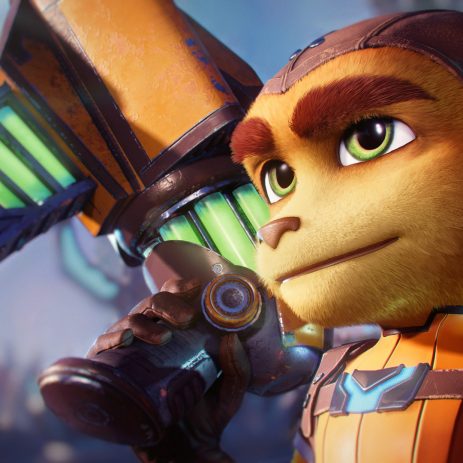