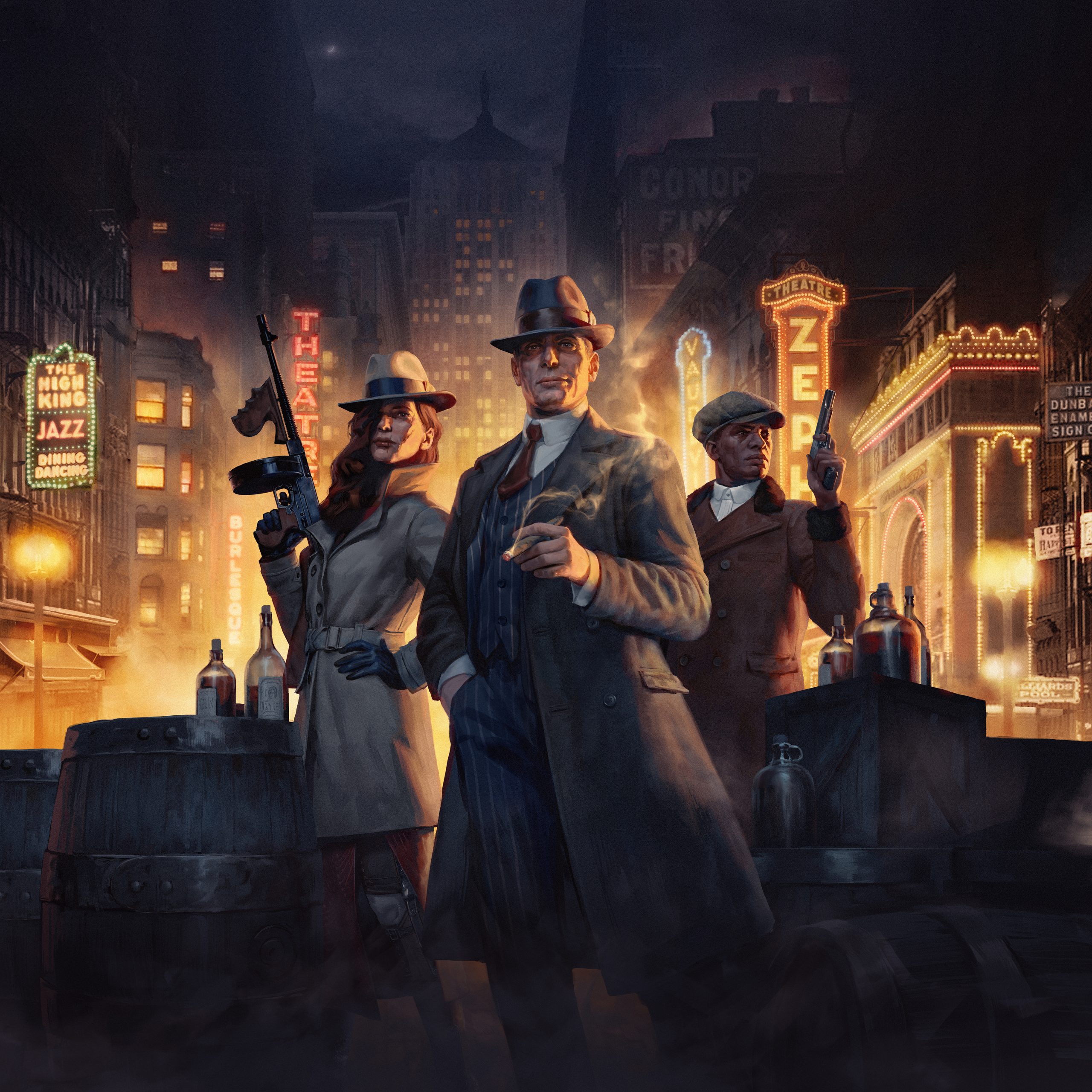 A ROARING ‘20s-themed XCOM–Syndicate-type crossover game is so very much my thing that I’m struggling to process my disappointment at how Empire of Sin simply doesn’t come together.

Developed by Romero Games and published by Paradox on PC, PlayStation and Xbox, Empire of Sin is set in 1920s Chicago and casts you as one of a number of aspiring crime boss heads – some (like Al Capone) based on real people, others (like Goldie Garneau, the Quebecois nightclub singer) being totally fictional.

The idea is you build up rackets, corner the market on bootleg hooch, deal with rivals – either with a gun and a kind word, or just a gun – avoid the local cops, prohibition agents and the FBI, and generally become the boss of all organised crime in Prohibition Chicago.

On paper the idea sounds amazing – it’s a great era of history with so many possibilities, and the combination of XCOM-style turn-based tactical combat, business management, and the chance to wear a fedora jaunty angle while firing an M1928A1 Thompson submachine-gun is to appealing to pass up, right?

Sadly, in this case it’s not.

For starters, the game is ridiculously unbalanced. You, as the player can manage essentially one small squad of lieutenants for combat missions, while your enemies have bottomless reserves of hired goons, all of whom are quite well armed and all seemingly descend on your rackets at the same time.

Fortunately, there’s a solution to that problem: Take your A-crew to the enemy faction’s safehouse and unload a drum magazine into their leader (admittedly after a tough fight). Hey presto, threat removed and all their rackets become yours, massively expanding your empire at one fell swoop – and rendering part of the game (gradually taking over rackets strategically) moot in the process.

The economy is well out of whack too – it costs a fortune to upgrade your rackets, often for incremental gains. Tens of thousands of dollars can vanish in a few seconds upgrading the ambience of speakeasies and brothels, but the benefits to doing anything except upgrading the guard level (and alcohol quality/quantity of your breweries) is harder to identify.

There’s a surprising lack of polish here, though. For example, in one playthrough I had the main mission chain for my character and an important side mission chain wiped out simultaneously when a rival gang took out the leader of the gang I needed to interact with to continue the missions. Two important story chains gone, right near the start of the game, because of something totally out of my control as the player.

I had lieutenants just disappear (they were still on the payroll, but nowhere to be found on the map), controls freeze up, character animations stop, and lieutenants who quit in a huff because I didn’t get around to their side quest fast enough immediately let themselves be rehired and then carry on like nothing had happened.

There’s also the awkward fact the game just seems aimless after a few hours. You’ve essentially only got three racket types – speakeasies, brothels and casinos – and once you’ve got an income rolling it, there’s not much else to look forward to. You don’t unlock different rackets later in the game, there isn’t a “smuggling whisky from Canada or the Bahamas” mechanic to employ (the Canadian connection is somewhat present, but in an abstract way), and once you work out the best ways to knock your rivals out of the picture, the shine wears off.

There’s only one game speed in the real-time section, so you can’t speed things up when nothing is happening and wait for your cash or reserves to build up, which doesn’t help either.

Movement around the map is real-time, but combat is turn-based tactical, of the type most of us should be familiar with from games such as XCOM and Gears Tactics. Which is great – I love that style – but it’s unsatisfying here.

Combat AI is hopeless, with enemies running straight into the hail of lead or poison gas clouds being laid down by your boss character, and in street based combat you’ll find police officers and even goons from other factions who just happen to be passing through joining in on the enemy side for no reason.

And let’s not get into how so many of the combatants are absolutely terrible shots. It should be completely impossible to miss a shot at point-blank range with a sawn-off double-barrelled shotgun, and yet it happens all the time. A soldier who served with distinction in WWI should not be failing to hit someone a few feet away with a revolver, and spraying a room with an MP-18 SMG should result in at least some hits, not a bunch of goons standing around like Jules Winfield and Vincent Vega after the fourth guy makes his move on them in that scene from Pulp Fiction.

The game desperately, desperately needs an auto-resolve option. I can’t fight eight enemies with two low-level guards, and making me control them for the turn (maybe two) before they get utterly annihilated by their enemies is not fun at all, and even less so when it happens several times in a row as part of a suddenly declared gang war you haven’t had a chance to properly respond to or set up defences against.

Similar, there’s no challenge or in having my skilled and properly kitted out combat crew steamroller a couple low-level goons at some poorly defended racket; it’s just feels like unnecessary padding.

The characters and writing are interesting – all the lieutenants you can recruit have their own stats, stories and voice acting, as well as people they love, like and hate (all very reminiscent of the amazing Jagged Alliance 2), and the sit-down scenes where your boss negotiates with other bosses are mildly interesting at first but soon become tiresome, especially since the dialogue is repetitive and the bonuses you get from being in “business” together are negligible – oooh, it’s now 2% cheaper to upgrade the ambience in my speakeasies, I’ll be sure to use the pocket change I save to buy some Laudanum cough syrup and a Popeye comic book from the old-timey corner store.

While there are some really nice touches in Empire of Sin  – whoever was in charge of the game’s armoury is clearly a fellow fan of Ian “Gun Jesus” McCollum’s Forgotten Weapons channel – the overall package is a disappointing, buggy mess.

This should have been a top-shelf product that went straight into my special reserve; instead it’s ended up as spillage. In many ways this feels like an early access game, not a full release. The developers have promised patches, updates and DLCs  but that doesn’t change the fact for me that the game I’ve been playing is an unpolished disappointment.

With some more time ageing this could have been a cult hit, but right now playing Empire of Sin is an offer you probably should refuse. 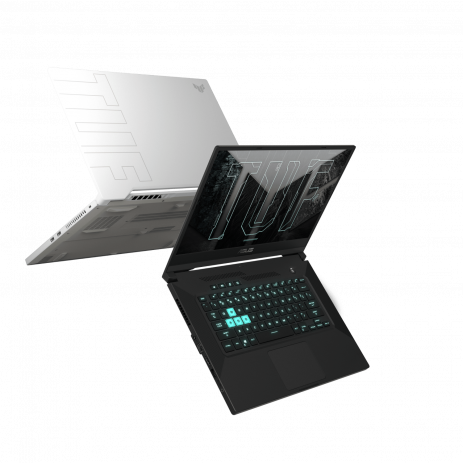