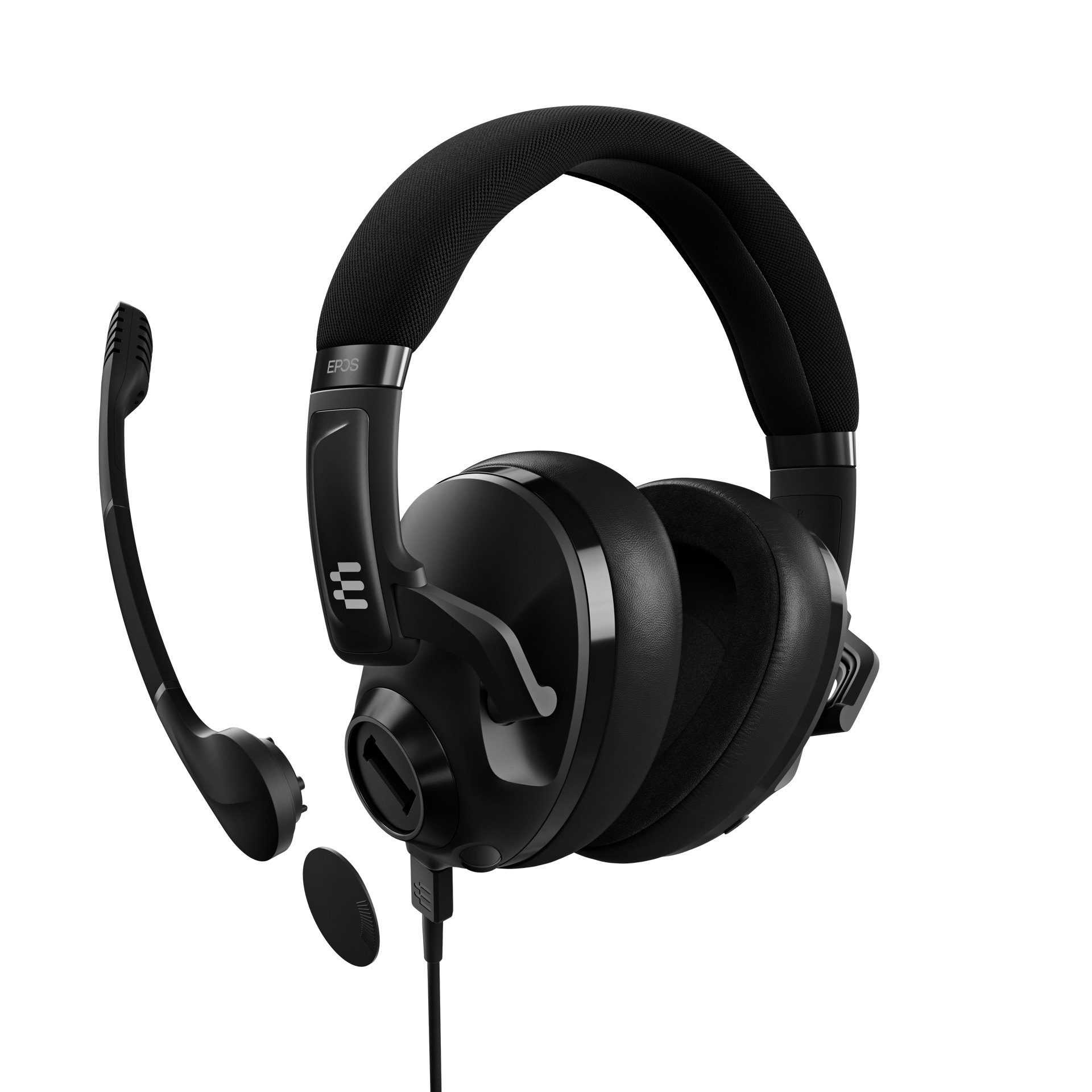 THE choice between Wired vs Wireless headphones is one most gamers have been faced with at one point or another, and the decision often comes down to what sort of device you’re planning on using it with most.

There’s still plenty of use for wired headphones – the console controllers, Nintendo Switch, and laptops all have headphone jacks – but Apple iPhones and iPads don’t, and neither do some of the newer Android smartphones.

This makes a wired headset unfeasible for those devices – but what if you have stuff that both has a 3.5mm jack AND stuff that’s Bluetooth only?

EPOS have now come up with the perfect solution in the form of the EPOS H3 Hybrid closed-back acoustic gaming headset, which is essentially the H3 model I reviewed back in May, but with Bluetooth (and a detachable mic) – and it’s exactly as useful as it sounds.

The H3 Hybrid (available in either white or black) is comfortable to wear and feels a little bit sturdier than the H3, but otherwise shares the same design and aesthetic. It connects to devices via a 3.5mm jack, USB-C cable or Bluetooth connection, and the Bluetooth connection is pleasantly easy and straightforward to set up – no apps or single-use accounts required, just turn on, engage pairing, and use.

It’s functional of the box but I found for best results I needed to connect it to a PC and run the EPOS audio software so I could fiddle with the EQ settings – I found the default profile far too flat and generally all about that treble, about that treble, no bass. A few tweaks in the software later, however, and I had the levels just where I wanted them, and the sound was crystal clear and nicely balanced too.

Having sorted that out, the H3 Hybrid worked extremely well indeed and I was really impressed with the sound quality, regardless of what I was playing, watching  or listening too – it was improved over the H3, which itself was already quite respectable to begin with.

Even better, the H3 Hybrid has 7.1 (virtual) surround sound capabilities when connected via USB-C, a feature not available on the H3s.

The flip-to-mute boom mic is held in place by a strong magnet and can easily be removed if you aren’t planning on using it. The magnet is surprisingly effective; there’s no way the mic is going to fall out under regular use.

Disappointingly, the unit needs to be powered on for use, even when it’s being used in wired mode. The battery lasts for a while – EPOS reckon it’s got about 41 hours in it, even with Bluetooth enabled – but it still would have been nice to have the option to save the battery purely for when I was running the H3 Hybrid wirelessly.

The addition of Bluetooth and the detachable boom mic makes this a significant improvement over the standard H3 and a strong candidate for a general-purpose-at-home headset – the only thing it’s missing is some on-headset controls to skip tracks while playing music, and that isn’t a deal-breaker by any stretch of the imagination.

With an RRP of AUD$259, it’s about twice the price of the standard H3 – but the Bluetooth capabilities, detachable mic and improved audio quality (including 7.1 sound capabilities) make it a worthwhile investment, especially if you want a “do everything” headset for gaming, music and mobile device-based streaming content. 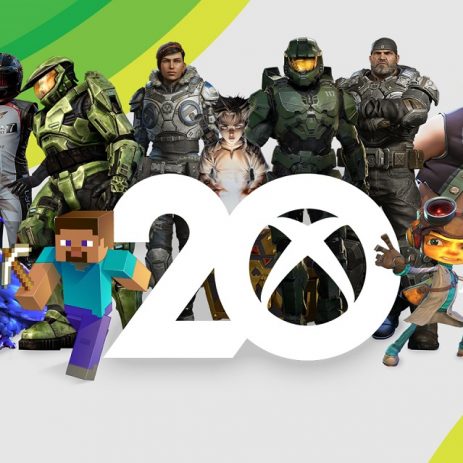