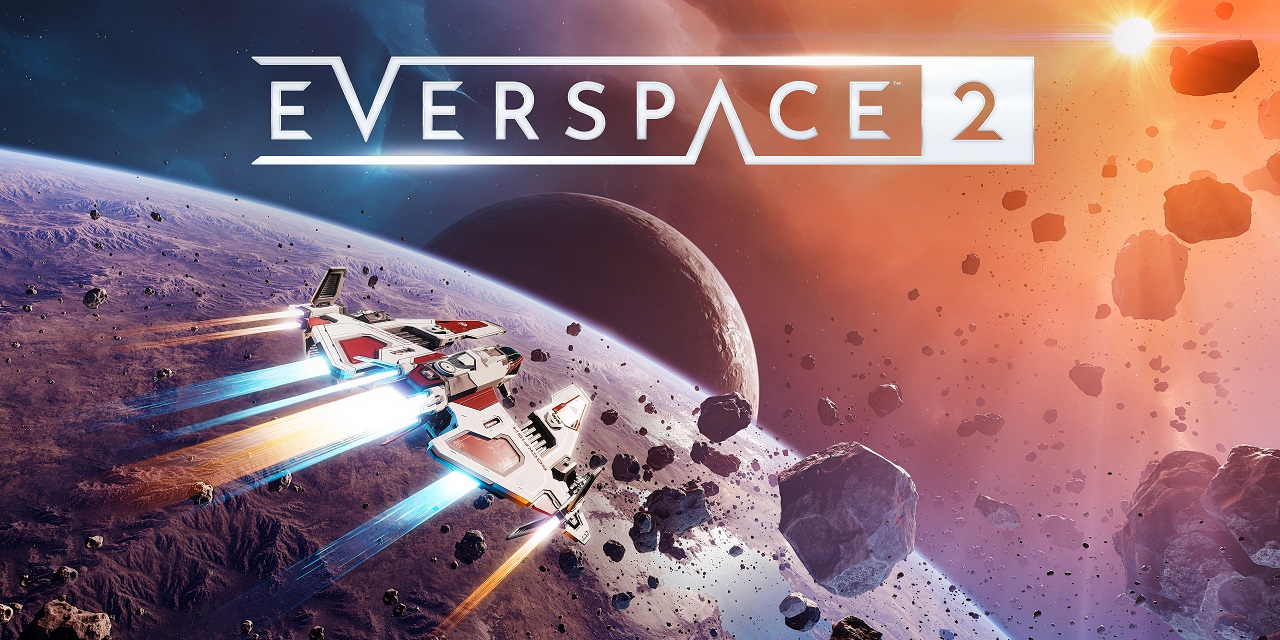 Everspace 2 is a single-player space shooter with RPG elements, developed and published by Rockfish Games. After a very successful kickstarter in 2019 which I jumped on straight away, Everspace 2 released on Steam early access on January 18, 2021 and the full release is expected sometime in 2022. If you’ve played 2017’s Everspace, take out the roguelike element and then add an epic story and open world RPG exploration. If Everspace 2 is your first entry into the series, I’d go so far as to say this is comparable to the next evolution of 2003’s Freelancer. The evolution between the two games is exactly what I wanted and is almost the perfect storm of a space combat game for my tastes.

In the original Everspace, the player progressed through a number of sectors with increasing difficulty where they’re expected to die, making it a roguelike game. The limitations of your starting ship and items/perks meant you’d only be able to advance so far through the initial sectors. With each death you would use earned credits to upgrade ship perks for your next run. The player can find weapons and add-ons that can be used during their current run and you could craft and upgrade various systems of their ship. An overarching storyline in Everspace was revealed as the player reached certain points in the game. However, given you’re constantly dying in order to earn credits to be able to afford better perks and ships, the story was limited to your ability to succeed in successive runs. Each time I played the original Everspace, I’d do better than previous attempts but always got frustrated with dying often and not advancing enough to get to the next sector/story element. I wanted to freely explore the universe but were limited to tracks in each sector.

Everspace 2 keeps the amazing graphics and familiar aiming and manouverability that I loved from Everspace, whilst adding a rich story, an overhauled progression system and newly added RPG elements, all whilst leaving the roguelike elements behind. Essentially Everspace 2 is a looter shooter in space set in a persistent world and it is fantastic. It’s everything I wanted after playing the original, and it’s got so much content already despite being in Early Access. The changes from the first game to the second are exactly what I wanted as a fan of the genre. We have access to the first two systems, Ceto and Union, out of a total of eight star systems and we’re told this works out to around 25 hours of play time. If this is only a quarter of the content, we can settle in knowing we’re in for a huge ride once the full game is released next year.

Each system is split into a number of sectors with a heap of major locations to visit, plus many hidden areas to explore and discover. The story picks up right where Everspace left off and each hidden area has challenging puzzles to solve in order to gain access to the loot there. We’ll also be able to explore deep within derelict capital ships in space, and for the first time we’ll be able to fight above planetary surfaces which I was really excited for. I’m pleased to say, fighting in planetary atmosphere does not disappoint. Your trusty tractor beam or fetch drones will be able to pick up the loot off the ground or tucked into ground-based structures.

I love the nostalgia this game brings for me too. Where Rebel Galaxy Outlaw felt like the next progression of Wing Commander: Privateer, Everspace 2 feels like a modern take on Freelancer. I have traditionally played space flight games with a joystick, and was a little thrown off when Freelancer was limited to mouse and keyboard, though I did get used to it. The space flight mechanics in Everspace 2 feel natural with mouse/keyboard and there’s also support for gamepads and HOTAS. You can play this game at your own pace too and not feel you have to grind to raise levels. Some play sessions I would stick to progressing the story, while other nights I would just concentrate on visiting all of the unknown discoveries I had found along the way. The music that plays during auto-piloted fast travel is awesome and resets your mood after sometimes intense battles.

It’s always a thrilling feeling finding a new green or blue item which is usually a decent upgrade for your ship. If not, simply deconstruct the item for crafting materials as you find more blueprints. Otherwise you can travel to the nearest trader to offload your loot for some quick cash. There are various factions that you can earn reputation with and each faction has tiered rewards which gives you yet another goal to work towards. There really is something for every space game fan.

Despite being an Early Access title, Everspace 2 is amazing to play and there’s a whopping 25 hours of gameplay available to play now. There’s twelve hours of fully voice acted story which drives you forward, but it’s the free exploration of open space that is the most exciting aspect. Travelling between points will often discover new points of interest to explore or distress calls to attend to. These are optional but risk versus reward comes into play as you chase better equipment for your ship. The puzzles are cleverly designed into asteroids or derelict ships, and exploring planetary atmosphere was thrilling. It’s going to be exciting to see what Rockfish provides for us over this next year of development, leading into full release of Everspace 2 in 2022.

Everspace 2 is available to play now on Steam early access as well as GOG.com. 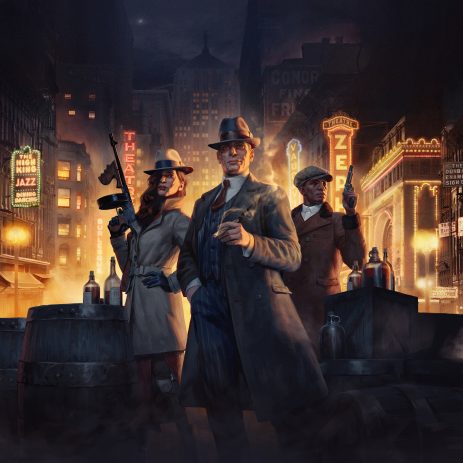