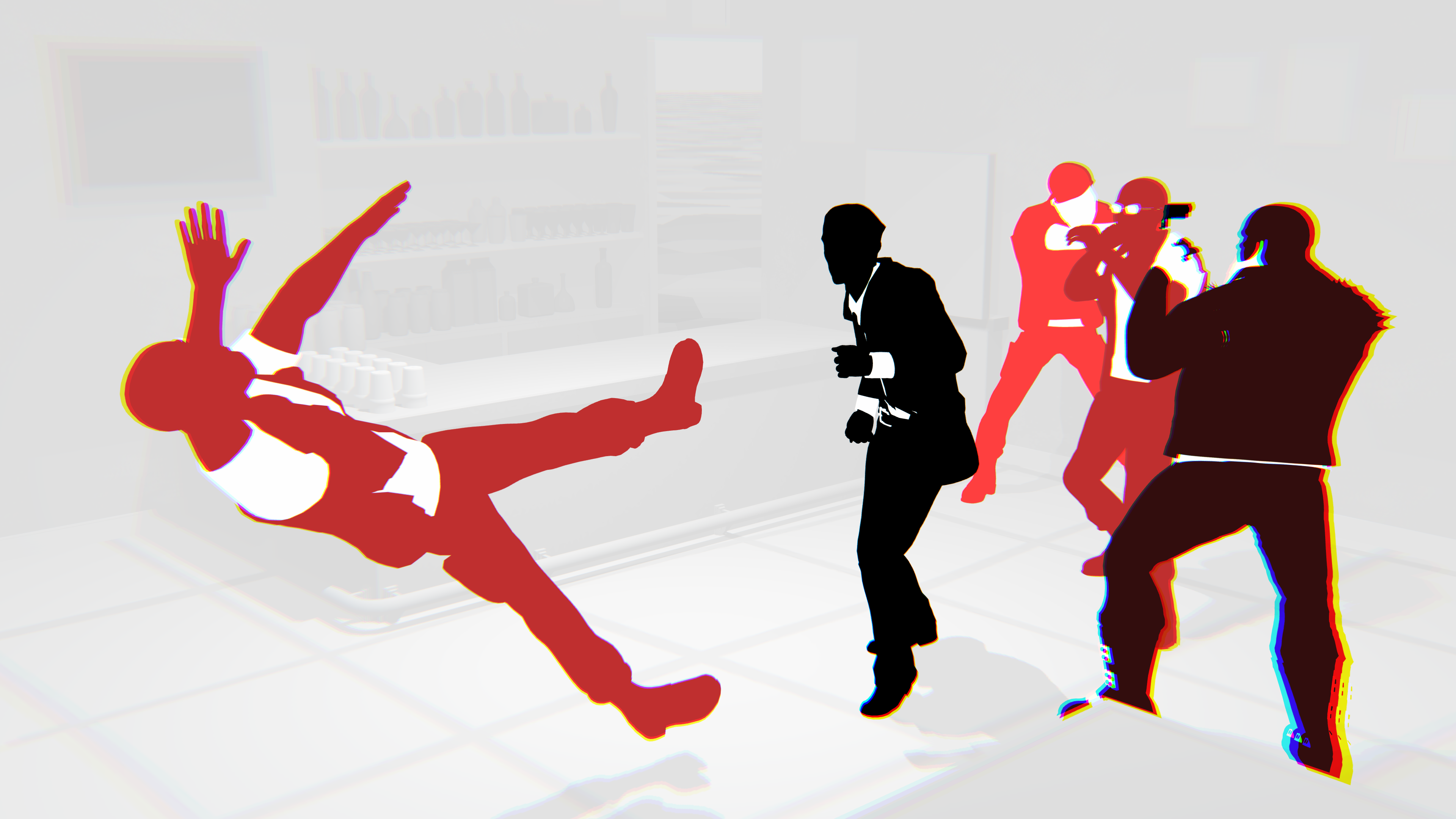 Fights In Tight Spaces Review – Toight Like A Tiger

In my teenage years I played some customisable card games like Star Wars: Customisable Card Game (SWCCG) and a little bit of Magic: The Gathering (MTG). I loved being able to build decks and come up with strategies to win games. Fights In Tight Spaces from indie developer Ground Shatter reminds me of those days. Combining elements of RPG, card game and rogue-like mechanics, Fights In Tight Spaces gives you an arena where you face off against multiple enemies and an array of cards to defeat them.

Each mission starts with selecting a deck. The first one available is the Balanced deck, with Counter Striker, Aggressive and Trickster decks unlocking as missions are completed. Missions also have different stages that change with each play through. You can select your path through the mission, with different paths offering varying options, such as places to heal, upgrade cards, or special event spaces, where a choice is given to sacrifice health or currency for cards, more health or more currency.

The cards themselves offer a wide variety of options for combat. Attack cards have range and damage dealt, movement cards move you around the arena (some can move you past enemies), block and counter cards give you some shielding and allow you to counter attack, and then there are some special cards that do other things, like draw more cards. Each turn refills momentum, a sort of stamina that is used to play cards. With each stage completed an opportunity is given to obtain another card and currency. How much depends on the objectives completed during the stage.

There is a lot of strategy to Fights In Tight Spaces and not just in the fights themselves. Finding the right deck that suits your play style is very key. I found myself drawn to the Counter Striker deck, with lots of blocking and counter strikes. Plotting a path through the mission is important. Getting to medical stations to heal can be important if you’ve taken a few hits, or maybe you’d like to upgrade cards, buy new ones or remove unwanted cards from your deck.

The gameplay is very engaging, each move needing to be planned out, paying careful attention to what the enemies will do, with the missions build on each other. You can either jump straight into the later missions or start from the beginning and build a powerful deck. Jumping straight into the later missions was harder, though, I found myself wishing for a save point after missions so that I could keep the deck I’d been building and just start in the next mission.

Coming from a SWCCG background I really wanted to build my own starting deck. The pre-built ones are good, but I would love for one of the rogue-like elements to be gaining cards with each play through and being able to incorporate them into a custom starting deck.

Fights In Tight Spaces has just been released in early access so there’s opportunity for even more polish. The fights are super fun and the minimalist art style is presented very well. The music even feels like it belongs in a spy movie and suits the tone of the game very well.

Fights In Tight Spaces is out now on Steam Early Access and Xbox Game Preview. 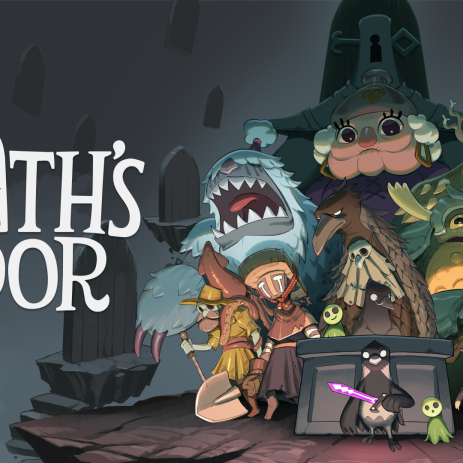 Step Over The Threshold With Death’s Door