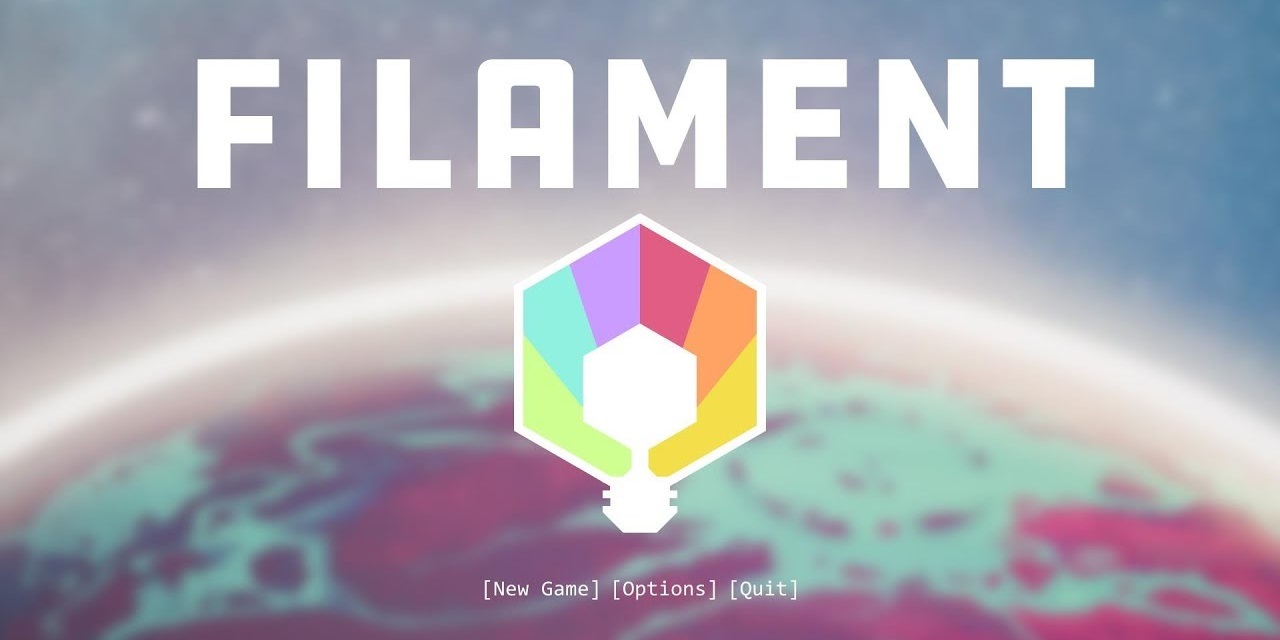 Filament is an isometric sci-fi puzzle game developed by Beard Envy and published by Kasedo Games on Steam on April 23, 2020. It’s planned to release on Nintendo Switch but there’s no date revealed as yet. I’ve played a lot of puzzle games this year, but Filament definitely stands out as my favourite to date. I’d even put Filament up there with the likes of Talos Principle and The Witness. If you’ve played those games before, you’re in for a treat. This is not only due to the atmospheric sci-fi theme, nor the amazing soundtrack, but the types of cable-based puzzles encountered and their mechanisms.

The truth is out there. Somewhere. Board The Alabaster, one of The Filament Corporation’s flagship research vessels, and try to wrestle control back from a mysterious complication which left the ship locked down and the crew missing. With only the help of Juniper, the ships stricken pilot, face fiendishly difficult puzzles that will push you to the limit in a bid to uncover what happened to the crew and why they disappeared.

Straight away the music set the tone of this game and I was eager to explore the empty coridors of the Alabaster. There are only a limited number of music tracks so you do notice the loop after a while, however I could listen to these atmospheric tracks for hours. A short walk down the airlock brings you to a door. Clicking the door puts you into the game’s first puzzle. You control a little robot that has a lighted cable attached to it. Ahead is a single unlit pillar. Moving the robot around the pillar, the lighted cable touches the pillar and lights it up, opening the door to the room. The next room’s door has two rooms that require completing.

The first has 4 pillars that are lit up easily by running around the outside of them, connecting them all to light up and open the next door. The second has three pillars, however there is a dark wall connected to the furthest pillar so it’s not two dark pillars in the far corners of the room. Holding the ‘f’ key puts you into a view over the top of the puzzle, and later I found this to be a huge help in giving you a better perspective of the puzzle to help solve it. This one involved using the black pillars to bend the lit-cable so that it touched the third pillar and gets us around the wall that was blocking it, opening the airlock door.

It is in the next room where we hear a voice coming from a device on the floor. This is Juniper, voiced by Abigail Turner, watching us on the ships interior cameras. She’s been trapped in the cockpit for weeks and we are her first sign of hope. She says that opening the previous two doors has activated parts of her instrument panel, and urges us to keep moving through the ship. This is therefore the game’s main play loop. Move from room to room, solving puzzles at various points that will connect power to the next room/station. As you navigate to the numerous parts of the ship, there are items that can be interacted with that give you insight into the others characters that inhabited the ship. There are crew logs, messages, records, as well as personal items and knick-knacks found around the ship on your quest for the truth as to what has happened aboard The Alabaster.

The story of Filament is well-told over the course of the game, however the puzzles are the focus and they are often extremely frustrating when you come up against a new type of puzzle, but also oh so satisying when the solution finally clicks. Some puzzle solutions are blindingly obvious after staring at it for a minute or two, while others took me about 15-20 minutes of trying various twists, turns and hair-pulling moments to solve. The feeling of accomplishment when you complete a difficult puzzle is what kept me driving forward through them. For your first play through, I recommend you try to avoid looking up youtube solutions as none are impossible to solve, though given the game doesn’t explain the mechanics of new ones you come across, trial and error is the way forward.

Thankfully if you do get stuck on a particular puzzle, and boy did I get stuck on many of them, rather than getting frustrated and rage quitting, you can just leave that current machine and move further throughout the ship. I was very thankful that the developers allowed this non-linear exploratory progression, otherwise if i had to just keep trying to solve the one puzzle over and over, I likely would not have made it beyond an hour into the game. The music and subtle voice acting from Juniper keeps your mood in check so that you can move beyond a frustrating puzzle to solve it another time.

This review utilised a game key provided by the publisher. Filament is available now on Steam for AUD25.50. It’s planned to release on Nintendo Switch but there’s no date revealed as yet. 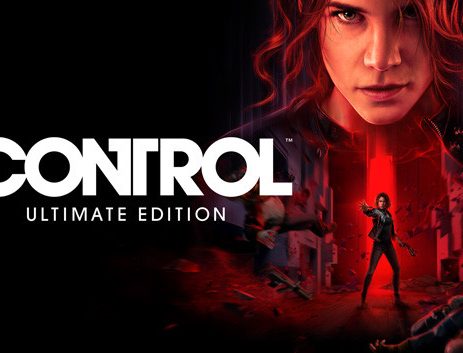