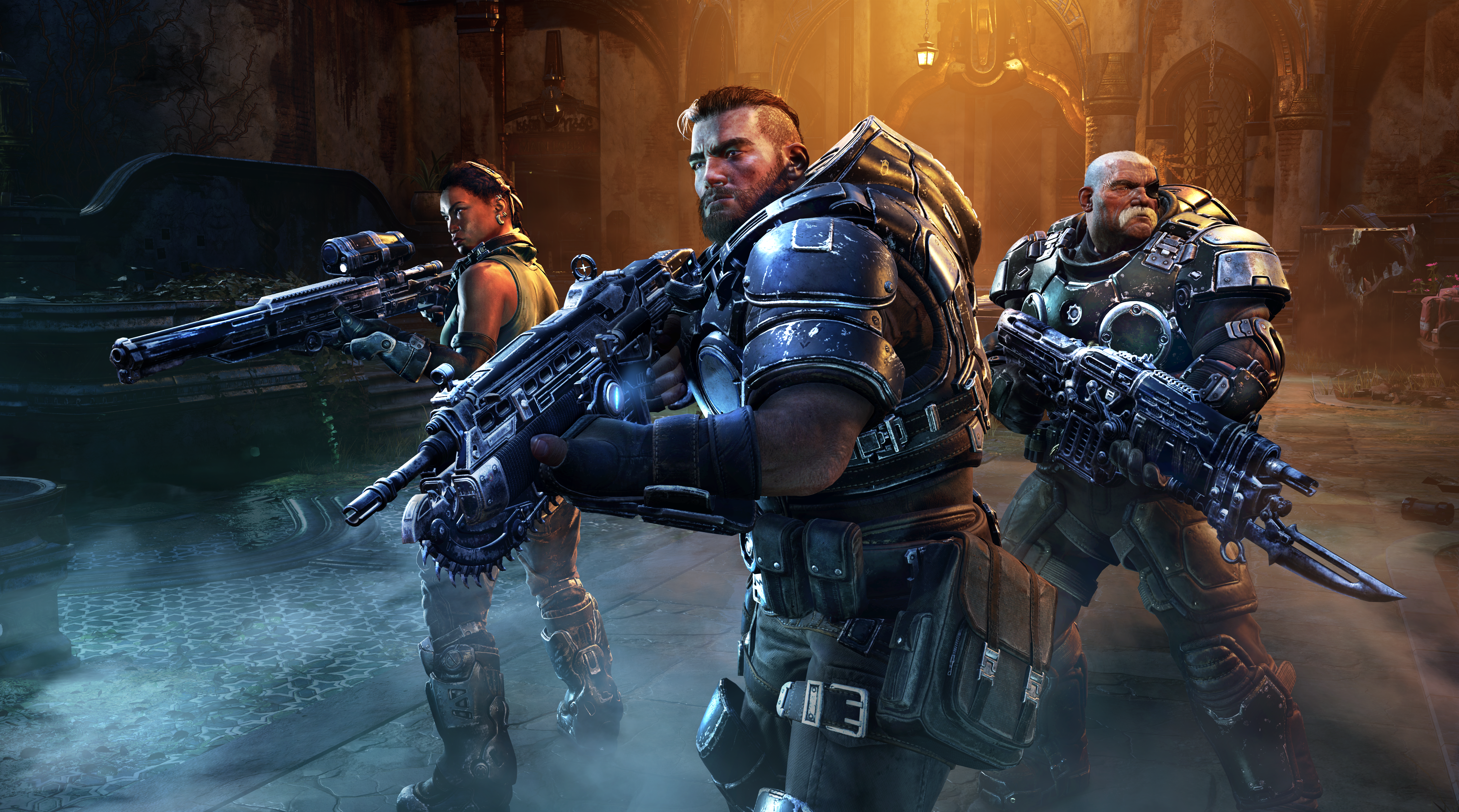 GIVEN the Gears of War series has drawn its inspiration from things like Starship Troopers and hoo-rah action/war movies, it seems a natural fit for a turn-based squad-based tactical game.

The series producers evidently think so too, as the latest entry in the series is Gears Tactics, developed by Splash Damage and The Coalition and published by Xbox Game Studios for PC and Xbox One.

In a nutshell, Gears Tactics is XCOM in the Gears of War universe – at times uncannily so. This is a good thing, for the most part, and I’m actually surprised it wasn’t done earlier.

The game is set during humanity’s war against the Locusts (lead by the mysterious Ukkon), and begins as the President Of The Coalition of Ordered Governments orders orbital superweapon strikes against human cities to destroy the invaders – leaving you and your squadmate to recover top secret intelligence documents before the city is levelled.

From there, you fight your way through ruined cities recruiting soldiers, recovering supplies, and fighting a never-ending stream of Locust enemies in the process.

Despite the very similar combat and tactics system – which has been used in a number of other games including the superb Shadowrun games and the outstanding Phantom Doctrine – Gears Tactics brings its own additions to the formula, creating a an enjoyable experience that’s comfortable to get into without feeling like a straight palette swap of the better known-in-tactical-games-circles sci-fi series.

The game looks amazing, although I found I couldn’t zoom in as far as I’d like, it was fast-paced, action packed, offered plenty of tactical options to work with, and was generally a rewarding experience.

The story is pretty generic action movie stuff – exactly what you’d expect from a Gears game, essentially – but the developers have worked well with it to make sure it doesn’t really get in the way of things too much.

Some of the missions were quite challenging – in a good way – and throughout my time with the game, it felt unmistakeably like a Gears of War title. The way the action points are employed in the game – particularly how firing at an enemy does not end your turn.

This simple change to the standard XCOM formula makes a massive difference, allowing you to fire multiple times at enemies, run to cover, fire, relocate, and maybe fire again. In some respects it makes Gears Tactics closer to something like Jagged Alliance 2, which is a good thing because people have been trying to remake that for more than a decade and still can’t seem to get it right.

Another nice change is that performing an execution on a downed enemy (often by running them through with a bayonet or using a sniper rifle as a club) gives your squad an additional action point, making it a key tactic (see what I did there?) in effective combat against Ukkon’s forces.

There are different classes available to you – support, heavy, sniper, scout and vanguard – and they have different weapons and utilities. Equipment comes from supply crates looted and found during missions or as rewards for meeting objectives.

The major criticism I have is around the special ability cooldowns – things like grenades can take five turns to be available again and that’s just too long, considering many battles don’t last more than maybe 10-15 turns anyway.

The game also sometimes arbitrarily says you must use or can’t use certain squad members – sometimes for story reasons (which make sense) and sometimes for no obvious reason, which is annoying when you’ve got a team put together which is working well.

This does force you to rotate your second-tier soldiers through the front line more often, which helps them skill up, but it still doesn’t really help make the other characters more than Generic Scout Character No. 2 or Third Medic From The Left.

Otherwise, this is a solid and well put together tactical shooter that is paced well, has plenty of action, and creates some intense firefight situations at times as well.

If you like XCOM and if you like Gears Of War this is a great blending of two game styles and well worth revving up the chainsaw bayonet for.

Be sure to check out this gameplay video from our very on Chris “Inferno” Inglis too! 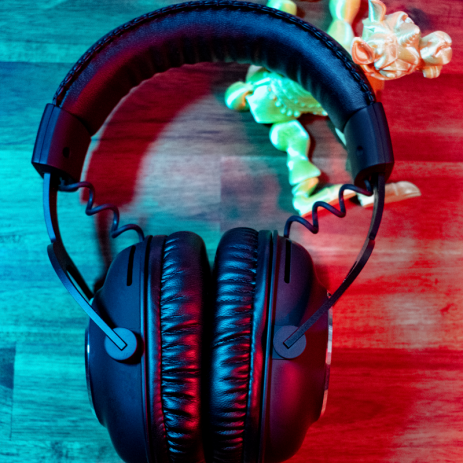 So you want to take your stream to the next level?