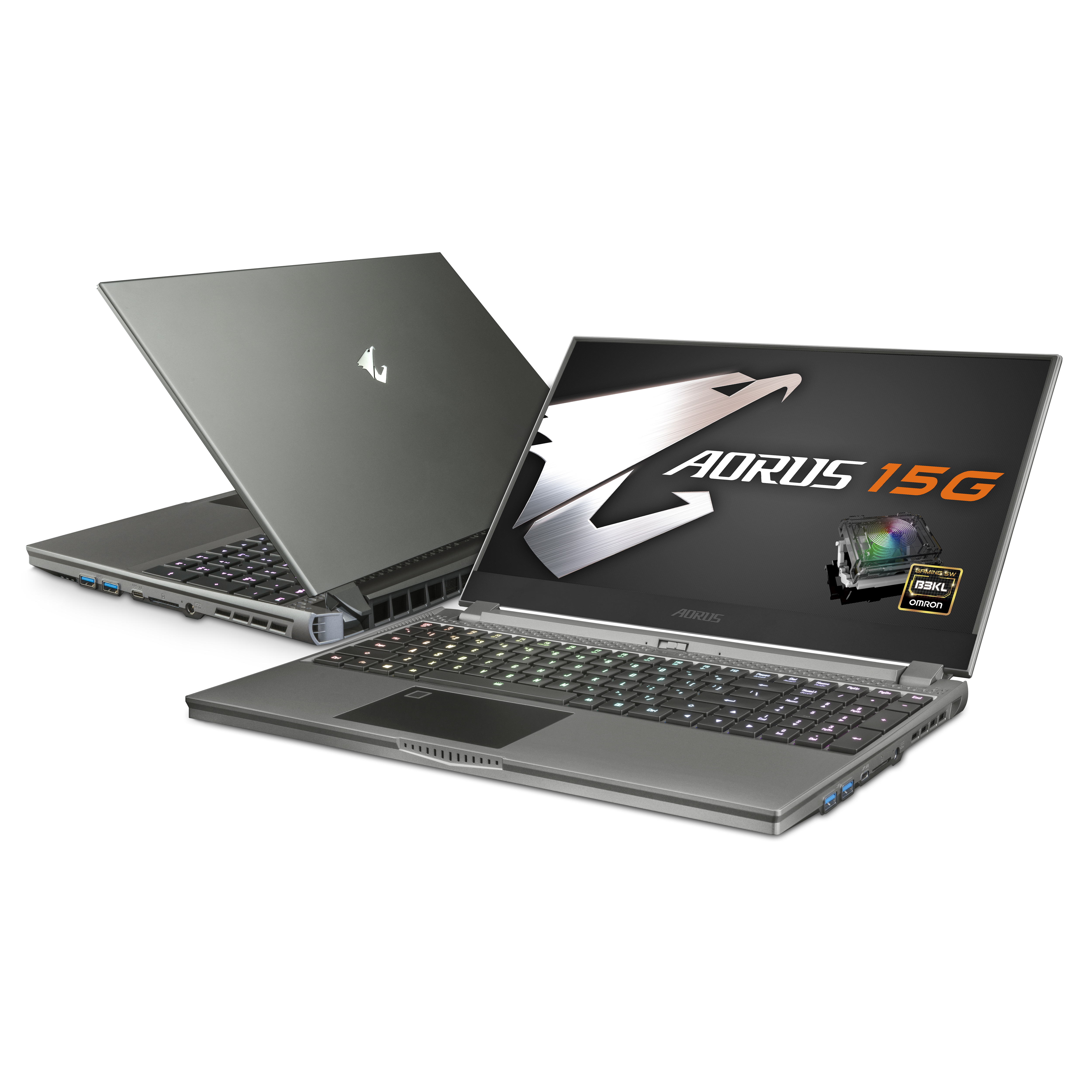 I’ve used their stuff at various points over the years and been very pleased with it, but I honestly didn’t realise until now they also made actual laptops too.

When the chance to review the Gigabyte Aorus 15G came up, I jumped at the chance – and have been really pleased with what I’ve experienced so far.

Straight off the bat, this is probably the lightest and slimmest 15in dedicated gaming laptop I can recall reviewing. The stats tell me it weighs 2.2kg, but it feels less than that and would be a superb work/gaming laptop for the traveller, if only overseas travel was still an option for most people.

While I can’t take it on a 737 to test its portability in that regard, I can take it outside and to my local park (because Queensland has lifted several of its Coronavirus restrictions) and confirm it’s light enough to not be a bother to carry around – an important consideration for a laptop.

A big point of difference between the Aorus 15G and some other laptops is that it has a Omron mechanical keyboard, which provides a very different experience to the keyboards on most other laptops I’ve used.

To be honest I’m not sure how much I like it. On my gaming PC, I like a mechanical keyboard with its associated clickiness and sense of “yes, I definitely pressed that button”, but I’m not sure other people in the library or next to me on a plane or in a meeting want to hear me clacking away on a laptop like it’s an old-timey typewriter – particularly on a keyboard as loud as that as on the 15G.

Having said that, it does work very well for games, allowing for a feeling of definitive input and I had no problems at all with them in that regard.

The touchpad was perfectly functional, although I used a wireless mouse for most of the review because gaming with a touchpad is difficult to say the least. For general work/internet use though, the touchpad was completely serviceable.

There’s just something about the unit construction (including keyboard) that exudes a sense of robustness – it handles well when moved about, and I never worried I might break the hinges or twist the unit or anything like that. Gigabyte make a point of noting the laptops are made in Taiwan, which is an interesting point of difference as well.

Aesthetically, I really liked it too. The overall design just pleased me, and I really liked how easily customisable the per-key RGB keyboard was. It’s one of those little things I don’t usually pay much attention to, but it ended up adding quite noticeably to the experience, especially at night or in low-light conditions (like hiding in the lounge with the lights off, hoping the kids would finally just go to bed).

The Aorus 15G comes with a 94 watt-hour battery, which Gigabyte say is good for about eight hours of gaming, and while I think that’s probably a bit optimistic (and depending on things like turning the RGB keyboard lights of and dialling the power use back), the battery did last for a couple of hours of full-power gaming when I tested it. I also left the unit on overnight on battery power (admittedly not doing much more than just sitting there) without any issues

I tested the unit with a few games, including Just Cause 4 and Control, and the Aorus 15G ran them smoothly and without any performance issues both on mains power and battery.

The only notable issue I encountered was with Control; if I played the game in fullscreen mode it would give me some very 80s-tastic ghosting and artefacting and weird pink pixels in the top third of the screen, but as soon as I switched to borderless windowed mode these issues went away and the game went back to its amazing-looking usual.

Even general derping about on the internet was smooth and responsive; the a 240Hz screen seemed to make for smooth viewing and computering in general.

The cooling system worked well – I had no overheating issues, and didn’t find it to be noticeably louder than any other laptop cooling system either.

On the noise front, the speakers were perfectly serviceable too – good sound with some oomph to it – but I did most of my gaming with headphones on, where it also performed well.

There are the usual complement of USB ports, an HDMI port, a 3.5mm headset jack, although the power supply port is about halfway along the right hand size which isn’t an optimal location – I like them closer to (or actually on) the rear, so the power cable is out of the way.

The webcam (with accompanying privacy shutter) is very strangely positioned; being in the middle of the hinge area between the screen and keyboard – perfectly located to give people a view right up your nostrils or of your fingers working away on the keyboard. It’s an odd – even unhelpful – place for a camera and one of the few mis-steps in the Aorus 15G’s design.

To sum it up, I was pleasantly surprised and impressed by the Gigabyte Aorus 15G laptop; it proved itself to be well made, capable, versatile, and just nice to use in general. With an RRP around the $3500 mark it’s into premium laptop territory, but I believe there’s enough here to justify that price tag and it should definitely be on the shortlist for any enthusiast or serious gamer looking for a new laptop. 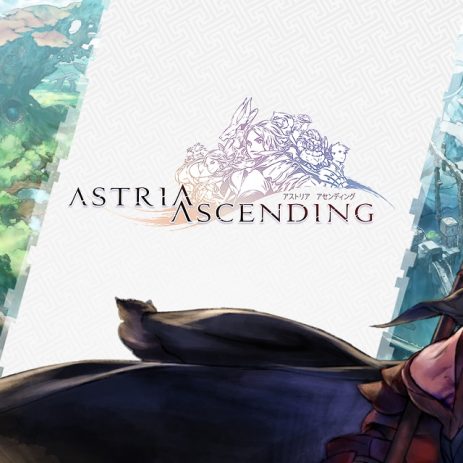