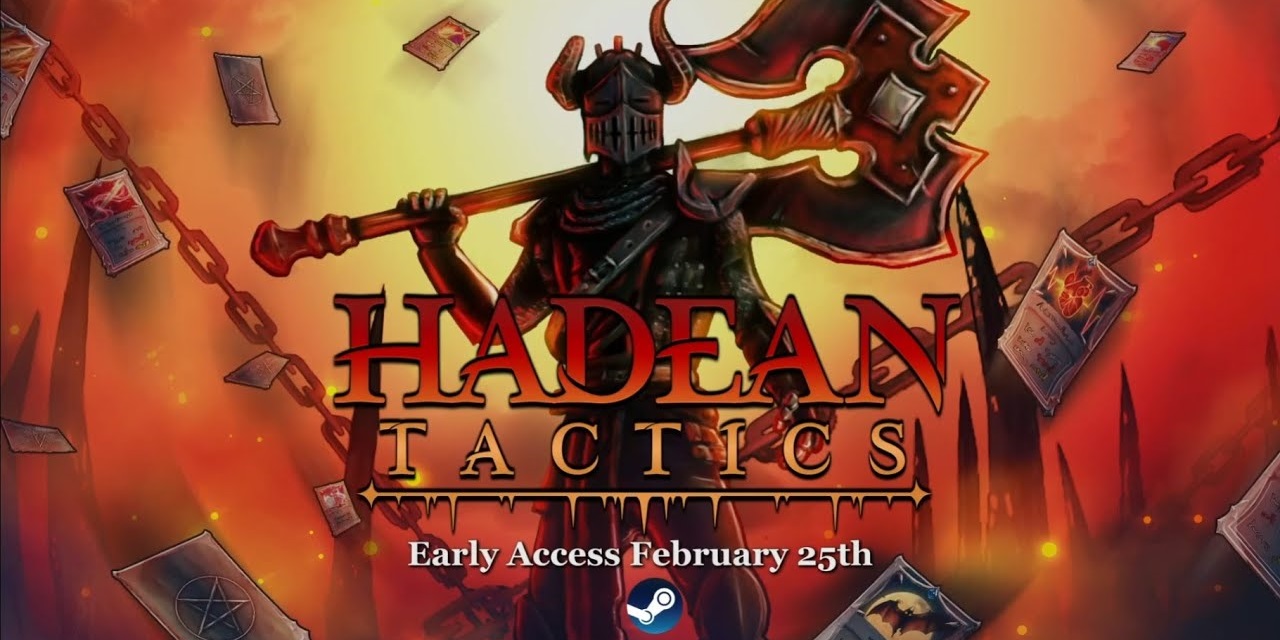 Hadean Tactics is a roguelike deckbuilding game developed and published by Emberfish Games. It released in early access on Steam on February 26, 2021 and is a lot of fun so far, already feeling quite polished. The biggest feature to make this game stand out is the autobattler elements that create unique strategies and made the game feel more dynamic than standard turn-based card battlers. You take on the role of the Inquisitor who is the only available hero at present, while using cards to influence the actions of your units and help your hero defeat the Six Wings of Hell.

Starting the game, you need to choose an upgrade for your hero from three options – Demonic Alliance (demons gain +1 damage for each kill), Stalker Alliance (stalkers will jump across the board targeting the farthest enemy) and Relentless Alliance (when an ally gains shield, they also gain might). Your base stats also slightly alter depending on your choice. Once selected, you must then choose a path to take in this first wing of hell.

At the moment, this early access version of Hadean Tactics contains three wings to work through with various pathways to take. Once you choose a path, your army starts on the side of the grid battlefield closest to you, opposite the enemy. You can place your starting units anywhere you like on your side. I often stacked my hero and one minion to one side and left a minion floating to try distract some stragglers. There’s no tutorial to teach you the basics, so you just need to try a few things to get the hang of the battles. Thankfully the first few are relatively easy but the difficulty does ramp up before the first boss fight.

You start with three energy points, 50 gold and 11 starting cards in your deck, such as Dagger Throw, Shield, Might and Armor Break. Most of the starting cards use one energy, with some using two. Once you’ve played your three cards and click end turn, the battle phase will play out with units fighting the closest enemy for seven seconds. You can pause the battle by pressing space, which I didn’t notice until I failed the first wing’s boss fight.

As you watch the battle unfold in seven second blocks, you can readjust your strategy, buff allies that are getting hurt, deal some direct damage to enemy minions to help your army take them down quicker, and a number of other tactical decisions. Your hero might be going blow for blow with a shielded enemy, but not doing much damage. You can use the Armor Breaker card to debuff the enemy unit. Or there could be some ranged minions targeting your allies. You could move a unit to engage them whilst also hitting them with direct damage.

At the end of each battle, your units are healed somewhat, sometimes not completely depending on how hurt they were. You’re awarded with some gold and you’ll get to choose a new card for your deck. As you progress along your chosen wing path, you’ll come across encounters such as shops, camps, banners, mini bosses, treasure chests and random encounters. My first random encounter was a loot box. I traded all my gold for a random relic. I ended up spending 71 gold to get a not-so-good relic, but I couldn’t resist!

In later battles, you’ll earn more relic items and as you start to build up a collection which will give decent bonuses. If your path leads you to a unit banner, this gives you the choice of drafting new units to your party or to upgrade non-hero units. Some minions are melee based, while others are ranged or have magic abilities. Once you clear a wing, you’ll then be able to upgrade your hero.

I found the gameplay to be really enjoyable, moreso than standard turn-based games given the seven seconds of real time battling between turns. This made the battles feel more alive and allowed you to re-assess the battle to buff your units or debuff the enemy to try gain advantage over the battlefield. I did find the gameplay area got cluttered in large battles, with every unit’s health/mana bars showing, plus damage numbers and card effects scrolling above each unit. This ended up covering some of the excellent monster character details. I also would have liked to have a tutorial to help explain each new gameplay element as you come across it, but it was easy enough to learn and a lot of fun.

I’m looking forward to playing more and to experience new heroes and minions as they’re released over the early access period. Emberfish Games states Hadean Tactics will be in early access for 6 to 8 months. The full release will feature four heroes, each with unique cards and capabilities and an expanded set of relics, events and units.

This review utilised a key provided by the developers. Hadean Tactics is available now on Steam early access. 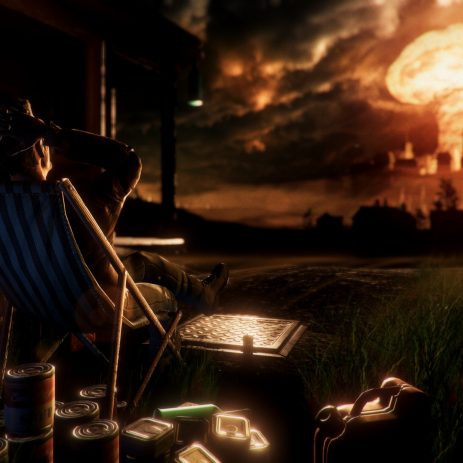