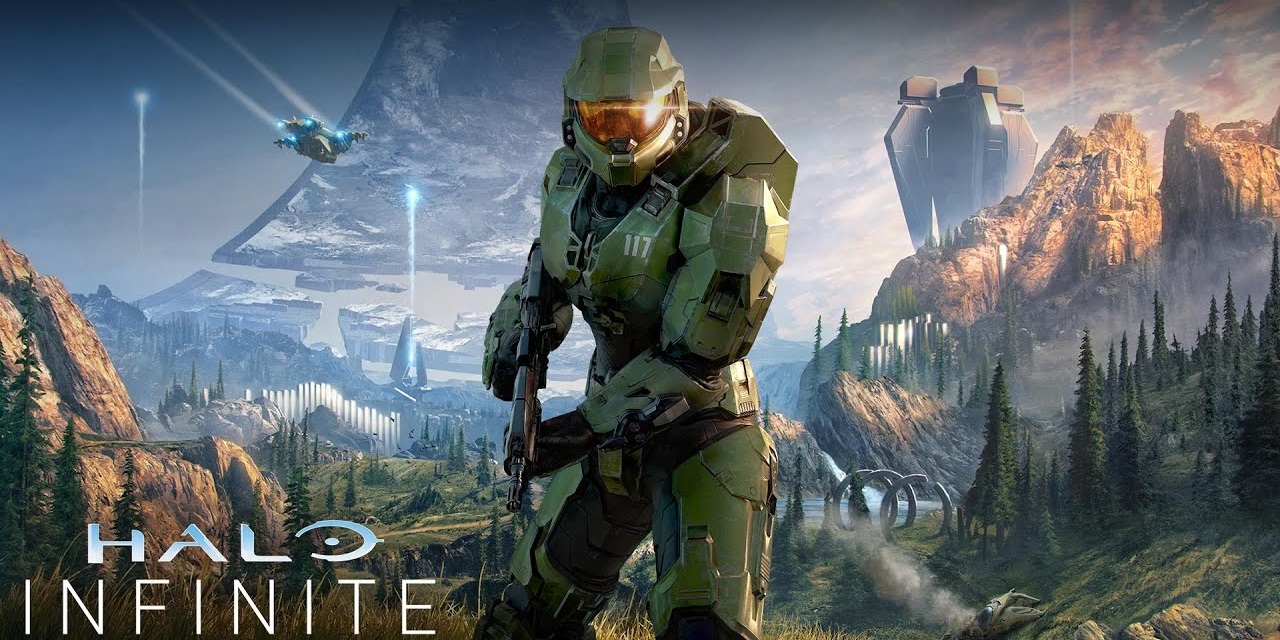 Halo Infinite is the 6th main entry in the Halo franchise developed by 343 Industries and published by Xbox Game Studios. It’s set for release in the early hours of December 9 for us here in Australia on PC and Xbox, and the campaign is such an amazing experience. When I started playing, I had this feeling of elation and realisation that I was playing something big. I also had this feeling that I am experiencing the end of an era. I didn’t know this until doing some reading after my first play session, but Halo Infinite will be the last Halo game for many years according to 343, which made continuing the story that much more meaningful.

My Halo journey started with Halo 3 in 2007, the same year I first bought the Xbox 360. Since then, I have played each new game as it released and then completed the saga as part of the Master Chief Collection. I got pretty damn excited when Halo Infinite was first announced at E3 2018 and wrote about the series. My last Halo experience was the launch of Halo Reach on PC. I have played a little of the Halo Infinite multiplayer tests but I haven’t played any since the free multiplayer mode was released. This review will concentrate solely on the single player campaign, and we won’t be able to play the campaign in co-op until sometime next year.

Set approximately 18 months after the events of Halo 5: Guardians, Halo Infinite follows the Master Chief’s story as he aims to discover what happened to Cortana and stop the Banished on Zeta Halo. When I first saw the E3 2019 intro cinematic of the pilot finding a floating Master Chief, I got chills, and I was eager to learn what happens next. You couldn’t wipe the grin off my face as I slowly explored the first enemy ship, pressing Z to scan the area for weapons and the next quest objective icon. Pilot: “You have one bullet against an entire army.” Master Chief: “It’s enough.” Just brilliant.

I’m not going to mention any of the Halo Infinite major story plot points as everyone needs to experience this amazing story for themselves, but what I can say is this is a Master Chief story and we only play as him. Early on, there are so many scenes that hit me in the nostalgia feels, and the way Steve Downes delivers some of Master Chiefs moments is just incredible. His voice hardly changes, but some of those scenes were visually so emotional that anything he did say in that steady monotone voice, more so the silent moments, cut right through me.

I’ve got to say, this new Slipspace engine is fantastic. The visuals are crisp and smooth, even for my ageing RTX2060 Super, and character detail for both humans and aliens is extremely well detailed. The dark ship corridors are lit up well with the torch, and both night and day scenery shots once you land on Zeta Halo are phenomenal, making me want to explore every inch. The guns look and sound amazing too, even for weapons we’ve been using throughout the Halo series, plus there a new ones to discover and utilise.

The overall sound design needs to be commended, particularly the ambient sounds as you’re exploring Zeta Halo’s environment, and the distinctive blips of nearby audio logs as you get closer. I loved the audio feedback when you’re shooting an enemy and you hear the distinctive kill shot with a red x over your crosshair. It meant you learned how many bullets were required from particular guns to kill the various enemy types, especially for bullets that travel slower through the air. It gave me confidence that three bursts would kill that monster and I could rush past their falling corpse to take cover. You really felt the impact of explosive rounds. There are blast coils and other explosive items that you can wield and throw at your enemy, or shoot them on the ground when monsters are close for explosive kills.

After the first hour or so in the Halo Infinite campaign, you’ll find yourself heading down to Zeta Halo and exploring the massive Halo ring on foot. Looking up into the sky to see the towering ring was incredible, but it’s not long until you come across a Forward Operating Base (FOB) overrun by the Banished. FOBs are UNSC deployed bases that have been lost to the Banished forces during their six-month occupation of the Ring. Capturing FOBs unlocks fast travel to that location but more importantly, you can call in support like weapons, vehicles and UNSC soldiers and the pilot will drop them off to you. As you take over each FOB, more points of interest get revealed on the game’s map which you open by pressing Tab.

You’ll see icons for more FOBs, priority kill targets, distress signals from UNSC squads, and other structures and facilities requiring you to take back from the Banished. In between major POI’s, you’ll see armour caches that will unlock cosmetics for multiplayer, as well as spartan cores. These cores are used to upgrade Master Chief’s abilities. He starts with a grappleshot that you see in the intro cinematic. What’s cool is you can use it to grab a weapon off the ground, shoot enemies to close the distance and traverse terrain easily. It really helped cover the distance on Zeta Halo when vehicles weren’t around. Any non-wrecked vehicle you find in your travels can be righted and used.

As you rescue UNSC squads, capture Banished bases, destroy propaganda towers and other activities, you’ll earn Valor points. Valor is used to call in support at FOBs. Given we cannot rely on a co-op squad mate, it was great being able to rescue some soldiers, grab a warthog and have a squad member jump on the gun as we drove to the next POI, shooting anything that moved along the way. Killing priority targets also nets you some Valor but also you’ll unlock special unique weapons that can be unlocked back at a FOB. The missions to take over outposts were great and varied, with some base types reminding me of the carnage of playing Just Cause 4, blowing up silos, grappling to rooftops and just having an awesome time being a monster-killing badass.

The only gripes I’ve had with Halo Infinite so far have been, a couple of times the game has locked up and had to be restarted. Other than that, the game has performed really well and I’m excited to see how this story finishes up. While the primary missions are there, my completionist OCD shone through and I worked on clearing entire areas before moving on. This helped me find hidden caches and build up spartan cores to upgrade my abilities. There are also a heap of UNSC and Banished audio logs to find which gives some good backstory to both sides. It’s always interesting to hear from the ‘bad guys’ perspectives and hear their motives behind what they think is the right thing for them.

Below you will find a 30-minute gameplay preview of the start of the game, edited to remove any spoilers. You’ll see the first section of the game with the intro cinematic and then follow Master Chief (and my poor aim) as I explored a Banished ship, looking for a way for the pilot and Master Chief to escape.

Next you can see 19-minutes of gameplay from Zeta Halo, on the ground rescuing UNSC soldiers and taking back FOBs.

I’m yet to finish the main storyline so I will post my final thoughts after the official launch time on Thursday morning. From the several hours I’ve played so far, Halo series fans are going to really enjoy themselves. I’ll give my final thoughts and verdict once the game has released for everyone to play and experience.

This review in-progress utilised a Steam key provided by Microsoft/Xbox for review purposes. Halo Infinite releases worldwide on December 8, 2021 on PC and Xbox (5am AEST December 9 for us Aussies). 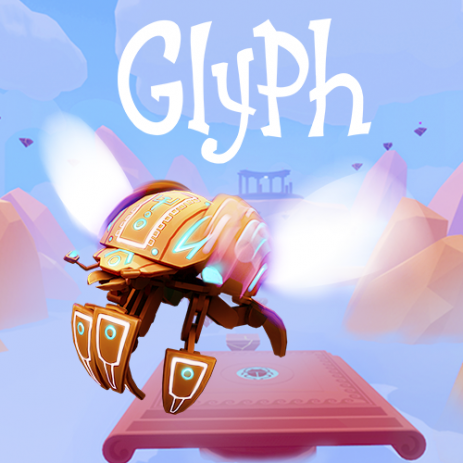 Glyph Has The Moves