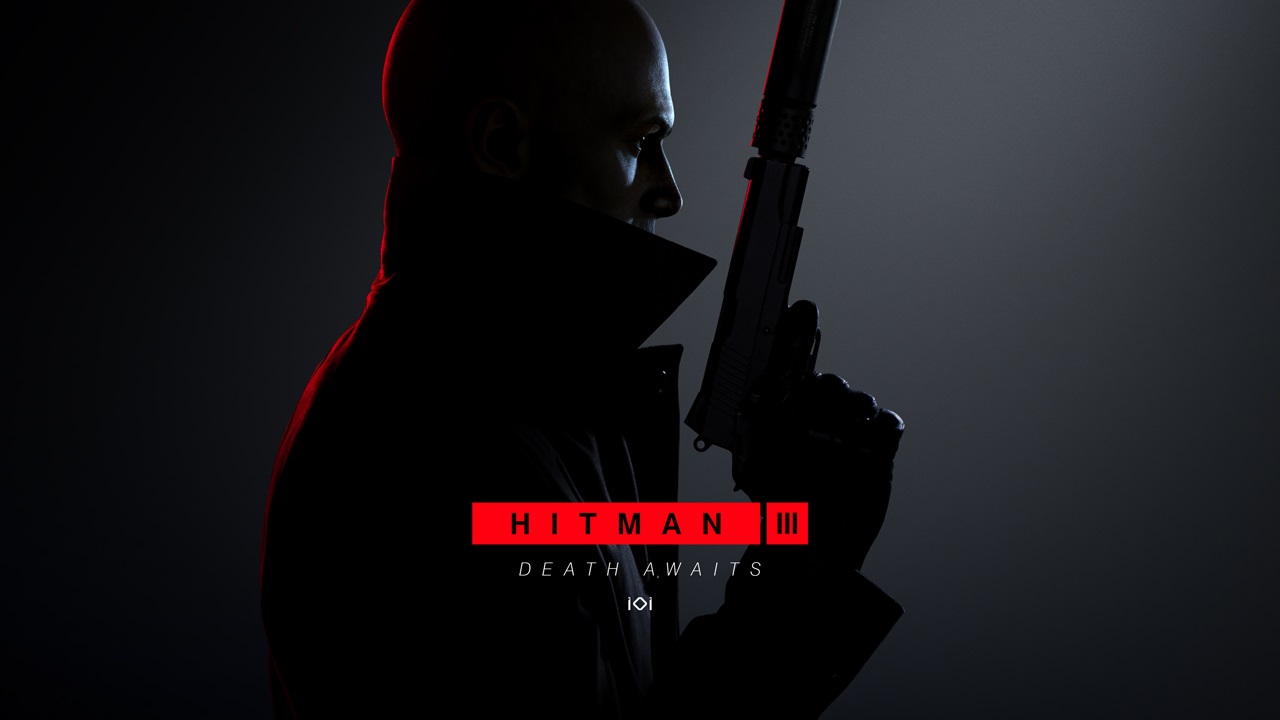 THE reboot of the Hitman series in 2016 as the World of Assassination Trilogy has to be one of the most impressive franchise revitalisations in recent gaming history.

The team at IO Interactive took a well-liked franchise (Hitman) that fans felt it had lost its way and returned it to what everyone had always wanted it to be: A flawlessly designed open-world sandbox with almost limitless ways for protagonist Agent 47 to eliminate his targets.

The globe-trotting trilogy has been acclaimed by gamers and critics alike, and with good reason – and the third entry in the trilogy is an excellent conclusion with the same brilliance as the previous two games.

Developed and published by IO Interactive for PC, PlayStation, Xbox and Nintendo Switch (I reviewed the PlayStation 5 version), Hitman III continues the excellence of the previous two games, providing us with six new sandbox levels to play in – all exquisitely and intricately crafted.

Fans of the series will know Agent 47 is a resourceful operative and this is reflected in the life insurance analyst’s nightmare that are the various ways targets can be eliminated in the game.

While you can go in like Leon Montana, eliminating your target with a silenced pistol and disappearing quietly, the real joy of the series comes from setting up intricate and almost ludicrously impossible plans to kills targets in a range of ways – ideally, in a way that looks like an accident.

Things like knocking out a waiter to gain access to the kitchen to find rat poison to put into a target’s drink so they are forced to find the nearest toilet to throw up in, meaning they have to walk through a puddle of water surrounding a tampered with powerboard (resulting in their death by electrocution) are de rigueur for the games, and Hitman III is no exception.

There are a truly vast range of ways to eliminate targets in the game – everything from silenced pistols to a garrotte to poison to dunny-flushing them to shoving off a ledge – and discovering and implementing them all is one of the charms of the game, and the dynamic nature of how things play out means that you might have to think on your feet as plans change midway through.

Disguises remain a vital part of the game (although completing the level in Agent 47’s signature suit is not only stylish but a challenging achievement, too) – not only for getting access to restricted areas, but also as part of the some of the challenges in the game, too.

All the levels in Hitman III were superbly crafted and a joy to explore and discover. The opening level in Dubai was a fantastic introduction to the game’s events and I thoroughly enjoyed the level set in an English Manor House, which had a great mission story involving a whodunit murder mystery. I particularly loved the delicious irony of disguising myself as a detective and solving an unrelated murder, right down to interviewing witnesses and searching for clues, just so I could get into the same room as the mission target and murder them.

The level in Chungking was visually impressive too, particularly with all the glowing neon signs, and the level in a Berlin nightclub was a great shake-up of the usual formula, but it was the level set in Argentina that I found myself really drawn to, with a great variety of locations and environments.

As with the previous two games, the levels are more intricate than a mechanical watch, with layers upon layers to unravel, explore, and work out how to take advantage of. There are different pathways and routines to explore, and within each mission are further sub-stories (like the murder whodunit in the Dartmoor level) which mean the levels here – as with the previous two entries – are countlessly replayable, not only from a “assassination time fun time” sense but also to experience the stories and find out more about the game’s world.

I could spend paragraphs going on about the amazing level design, but if you’ve already played either of the previous two games I’m preaching to the choir and if you’re new to the series you’ve likely already gathered how impressive it all is.

I only have a few minor quibbles with the game – firstly, it seems completely bizarre that a consummate professional like Agent 47 doesn’t carry a Leatherman or Swiss Army Knife on him to avoid the situation of having to search throughout a level for a screwdriver, and the voice actors still seem to be largely American or British accented (especially for incidental characters), which seems pretty out of place in several of the settings – it’s even lampshaded in the Argentina level, where one of the characters laments how the country is “full of Americans”.

Hitman III looks amazing on a PlayStation 5 on a 4K HDR TV, and I was surprised how well it played given I prefer to experience games like this on a PC with a mouse and keyboard since precision and focus are such important elements of the game. While action is not the optimal style for the game – basically, if you’re firing a gun something’s probably gone badly wrong – it is an option and there will be times that the only way out of a tight corner will be to start shooting, and even on console I didn’t have any issues with the controls in these cases.

The sound is very good too – from the clink of champagne glasses at fancy events to the creak of wooden floors and the hum of electrical items, it all helps add to the realistic world the game creates.

Everything about the way Hitman III looks, feels, and plays is absolutely top-notch. This is an outstanding game, a fantastic way to start 2021’s AAA releases, and a must-play for anyone who like stealth, espionage, or complex scenario games. 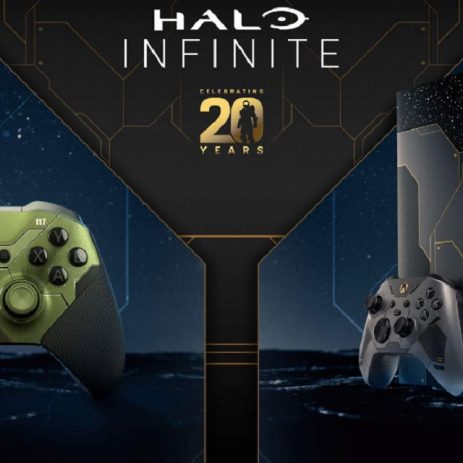