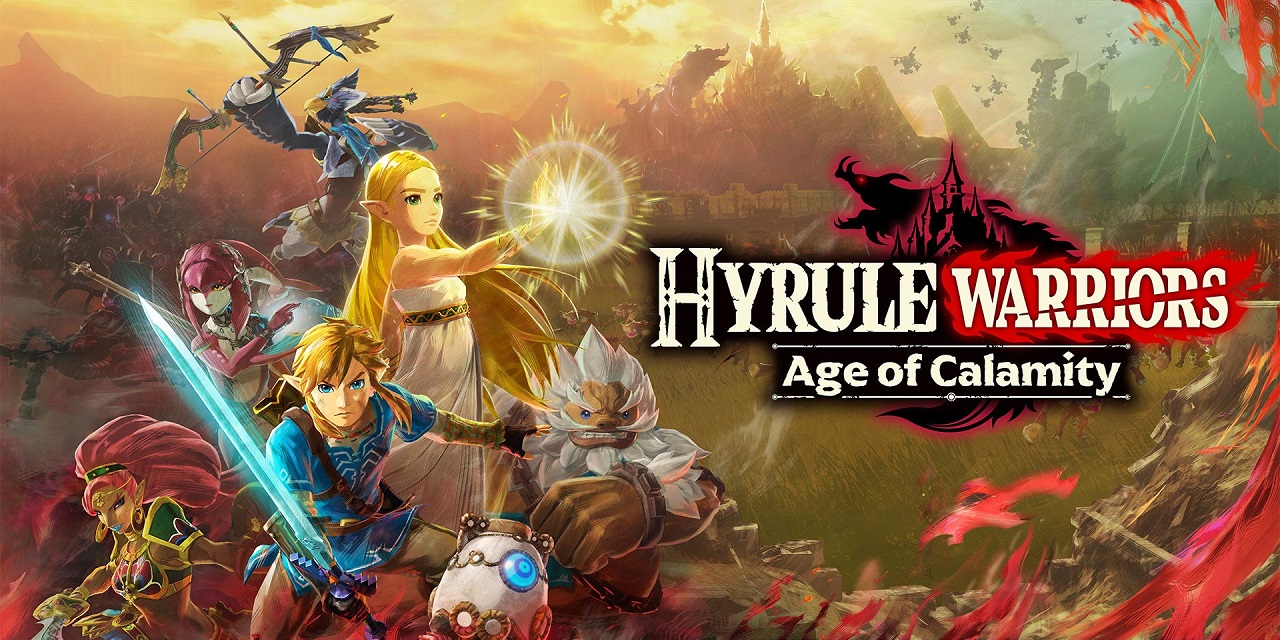 Like a lot of others, I absolutely adored Legend of Zelda: Breath of the Wild. The way Nintendo gave you all the tools at the beginning of the game and let you explore Hyrule as you wanted was amazing, to the point where you could go straight to Ganon and fight him if you so desired. And when Breath Of The Wild 2 was announced at E3 back in June 2019, I was super excited we were getting more of this Hyrule. Since then we haven’t had a lot of information on BotW2 but we have been treated to Hyrule Warriors: Age Of Calamity. Set in the lead up to the arrival of Calamity Ganon, the game shows you Hyrule as it was 100 years before the events of Breath Of The Wild.

The Hyrule Warriors series is quite different to the average Zelda game. The first Hyrule Warriors, released back in 2014 for the Wii U, was basically a Dynasty Warriors game with a Zelda skin. That meant the focus of the game was on mowing down huge mobs of enemies and unique play styles for characters but it didn’t feel like Zelda to me.
Before the launch of Hyrule Warriors: Age Of Calamity, Nintendo and Koei Tecmo released a free demo which is the first chapter of the game which was such a great move. Being able to get hands on with the game before buying it helps so much with the purchase decision. Plus, your demo save file carries over to the main game so you don’t have to play chapter one again if you do end up buying it.

I did not like the first Hyrule Warriors as it was too far removed from the Zelda I knew and loved and I just couldn’t get into it. I wouldn’t have looked twice at Hyrule Warriors: Age of Calamity if it wasn’t set in the Breath of the Wild world. Where Hyrule Warriors felt like a Dynasty Warriors game first and a Zelda game second, Hyrule Warriors: Age of Calamity feels like a Breath of the Wild game first and Dynasty Warriors second. Right from the start you’re able to access the rune abilities from BotW; bombs, stasis, magnesis and cryonis, and as you unlock new characters you see that they each use the runes in different ways. You can also perform a flurry rush if you make a perfect dodge, helping bring own the weakness metre of larger enemies.

Aside from using different weapons and different runes attacks, characters have unique special attacks. After certain attack combos, Daruk will shoot pillars from the ground and you can then activate an ability to make them explode. Urbosa has a lightning guage that builds up to unleash lightning based attacks. Impa has an absorb symbol ability that spawns clones of her to deal more damage. They each have their own special powerful move that builds up as you attack. Missions would sometimes require the use of multiple characters. Being able to command characters you weren’t using to head to a different objective allows you to deal with one thing, then swap to another character and deal with that in short order.

Play style varies greatly between characters. Where Link is your standard soldier type, Daruk is lumbering and slow but powerful, while Impa and Revali are as swift as a coursing river. You even get to control the Divine Beasts for certain missions. I especially liked flying around in Var Medoh. Between story missions there’s challenges and unlockables that boost your health and attack using materials found in said story missions and challenges, along with a weapon upgrade system and a way you can boost characters to the same level as your other characters. It sounds a bit like a shortcut, but the number of characters this game has makes it a welcome alternative to having to grind levels for each different character.

The draw distance of enemies left something to be desired though. Sometimes I’d be looking for a large enemy that, according to the map, I should have been able to see, only to find I wasn’t close enough. This wasn’t so bad for larger enemies that stand out on your map but when you’re playing a challenge that involves killing a certain number of enemies, it’s hard to see where the best place to go for maximum effectiveness is. I found some of the obstacles a little bewildering too. Coming from Breath of the Wild where you could literally climb the mountains between you and your objective, Hyrule Warriors: Age Of Calamity will use objects you can step over to block your path. I know this is needed to guide the player to where they need to be, but when all that stands between you and your objective is a knee-high fence that gets frustrating.

The story is interesting and overall I loved it. There was one point when I was emotionally distraught (the story just hit me that hard) and I didn’t want to progress in the game because of what I thought was coming. I can’t help but feel misled by some of the marketing around Hyrule Warriors: Age Of Calamity. I don’t want to say anymore for fear of spoilers but if I realised what was happening sooner, I don’t think it would have lessened the impact of certain story moments, but I would have viewed it differently. One question I do have however is, when will Nintendo do a proper online service? This game only has local co-op. I’d very much like to play the game with friends online but Switch online play is either non-existent, such as it is with Hyrule Warriors: Age of Calamity, or so poorly implemented that it’s not worth playing.

Overall, Hyrule Warriors: Age of Calamity is a fun game with plenty going on, even after you’ve finished the story. It even makes me want to revisit Hyrule Warriors again as I feel I unfairly judged it back in 2014. I can live with the draw distance of the enemies, and when the biggest issue I have is how the story was marketed, well that’s a fairly minor issue to have. If you’re on the fence, I’d definitely recommend playing the demo which is available to download free in the Nintendo Switch eShop.

Hyrule Warriors: Age of Calamity is out now on the Nintendo Switch. 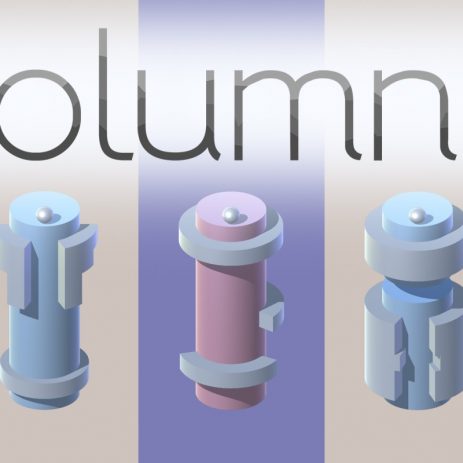