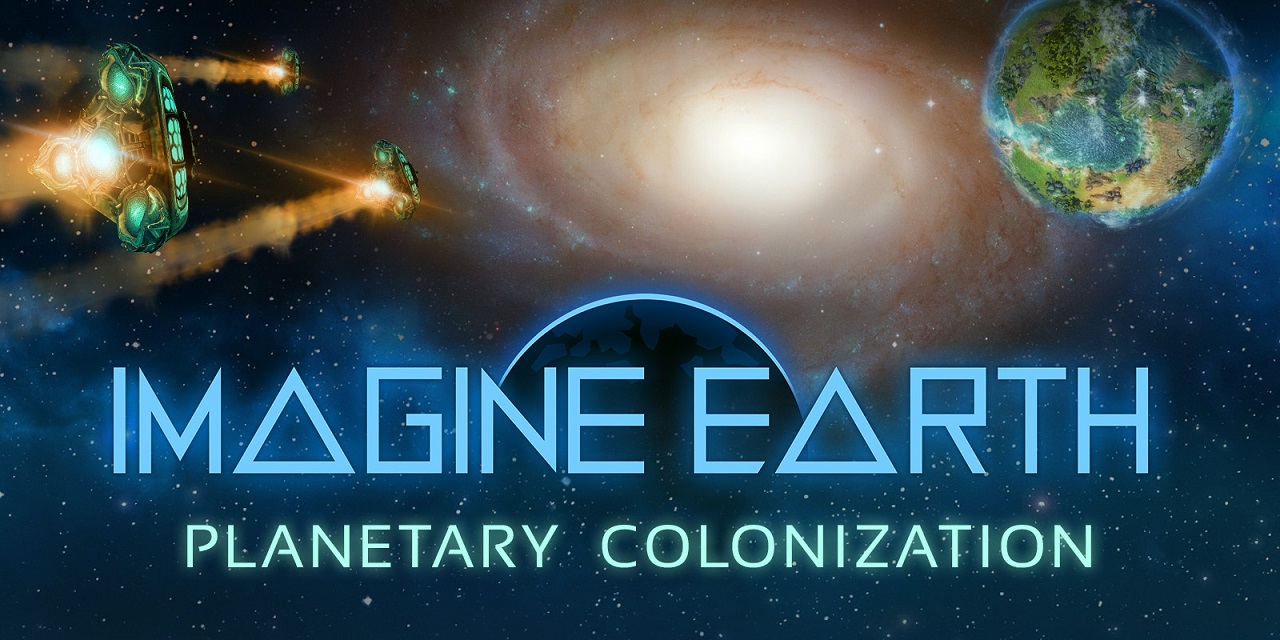 The excellent graphical representation of the planet and resources immediately caught my eye, and the tutorial planet and story missions progressed the complexities of the game without overwhelming me.

Imagine Earth is a sci-fi strategy sim by Serious Bros and version 1.0 released on Steam on May 25, 2021, seven years after it first entered Early Access. There will also be an Xbox version coming soon. You play as a space colony manager, overseeing several worlds and your task initially is to build cities and their supply networks, trading resources and goods into space. It is quite an involved strategy sim balancing not only resources such as energy and food, but also managing the economics of your colony. Then later you need to be mindful of the environmental impact your colony has on each planet, which can cause natural disasters if left unchecked.

I usually get overwhelmed trying to micromanage every aspect of simulation games, but Imagine Earth builds the difficulty and complexity at a rate I was able to keep up with and understand. The first planet, aptly named Tuto, is the game’s tutorial and the voice acting and guided prompts teach you the mechanics well. Using what the game calls a global management interface, you see the whole planet from space and can zoom in to see land, sea and resources spread everywhere. The zooming transition from space down to the ground is smooth and seamless, allowing you get down in the nuts and bolts of building management or zoom out to quickly look for new land or a particular resource.

When you place your first city centre, you can see how much land you can claim and the resources within that area. Once placed, you can claim additional land blocks by buying them with money. Blank squares are cheap whereas squares with rare resources or things such as temples will be more expensive. You are then tasked with creating housing areas to increase population, energy sources such as lumber mills and wind farms, and balancing population growth whilst keeping them happy. If you place a housing district next to an industrial building like a coal plant, the plant produces pollution so has a negative effect on the housing’s happiness. There is lots to consider but it is all well explained and well-illustrated by the mouse-over tips.

I am not the best city builder or strategy simulation gamer; however I was able to follow the increasing complexity of Imagine Earth’s systems well and each new aspect is explained in an easy-to-understand manner. If I ever got stuck on something, it was typically easy to work out the issue, and often it was related to resource deficiency, which is illustrated at the top of the interface. It did get more difficult in later planets once rival corporations started to take over parts of the planet I wanted to get to with the best resources. But there is more diplomacy and company share options that can help here.

There is a research tree that needs constant attention and as new technologies present themselves, you may try to build that thing straight away. You will need to do the research first, and it may be a few branches away from your current research fields. It highlights where that technology is on the research map so you can plot which direction and technologies you want to research first. As you grow your population and place down more city centres, each centre adds a research queue slot, so you can slowly queue up future research to not be worrying about periods of not researching anything. Your research then carries to the next planet as you continue the campaign.

After completing Tuto, the second planet unlocked, however I noticed that Tuto had 4 out of 5 stars for completion. I had successfully completed the mission, but that was for story completion. Each planet has five major objectives to gain five stars for that planet. You can go back and resume your progress on previous planets to get that fifth star which is a great feature. It suited my completionist attitude well. This was also helpful for when I would take a few days or a week off from playing it and allowed me to go back and have a quick refresher of where I was at and how things worked, without having to do the tutorial planet again.

There are nine planets with story missions in Imagine Earth. As you progress through the planets, you will face opponents that will try to expand and dominate the available resources, so you will need to be quicker. Having unlocked research and technologies from previous missions gives you an advantage but you do need licenses which accrue over time. Additionally, you can earn money not only from trading resources but also selling shares from your colony. It is possible to take over rivals by buying up their shares, so there is some economy management you can delve into as well.

Visually, Imagine Earth is fantastic, and the game runs super smooth. The level of detail of each building when zoomed in is superb and simlarly zooming all the way out allowed me to quickly look for resources and strategise where I will expand to next, particularly once rivals started arriving. Each story character, trader and opponent are fully voice acted with unique character portraits which added to the game’s charm.

The music was also a great match for the pace of the gameplay, composed by Zevik Perry, Tilo Alpermann, Philipp Preuss and Stefan Ewald. Between them, their gaming musical credits include Destiny 2, Spirit Oath, The Lord of the Rings: Gollum and The Pillars of the Earth. One great thing to note here is the soundtrack can be purchased separately and all soundtrack sales are donated to a project for forest conservation and reforestation. This reflects the developer’s passion for environmental protection and elements of this is represented in the game’s environment effects aspects. Build too many coal power plants and the planet’s temperature may rise such that oceans start flooding and volcanoes start erupting. It’s a cool thing to keep an eye on, as the people will tell you they’re unhappy, but it’s easy to just build more housing or more farms, but the true underlying issues can be fixed by replacing coal stations with wind powered ones, and so on.

If you are needing a break from the campaign or want to have a go at developing a planet without the constructs of story or time, there is an endless game mode where you use the planet scanner to find a planet that suits your needs. You can define all elements, factions, game rules and events yourself. You can save and load custom games as well as load up some Steam workshop games that other players have created. There is also a competition mode which you can play with up to five AI corporations depending on the size of the planet. The aim is to be the first corporation to reach the set number of victory points, as determined by how you set the game rules.

Overall, Imagine Earth is a well-designed sci-fi strategy sim that is suited for novices and veterans of the genre. The excellent graphical representation of the planet and resources immediately caught my eye, and the tutorial planet and story missions progressed the complexities of the game without overwhelming me. It is a game that you can hop in for a short time and feel you’ve accomplished something, but there’s also plenty of challenge for strategy sim veterans, especially with endless and competition modes.

This review utilised a Steam key provided by Future Friends Games and Imagine Earth is available now on Steam, with an Xbox version in development.

EPOS B20 Microphone: An Audio Recording and Text Review 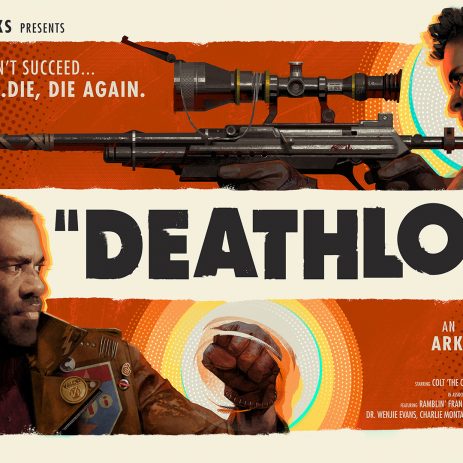