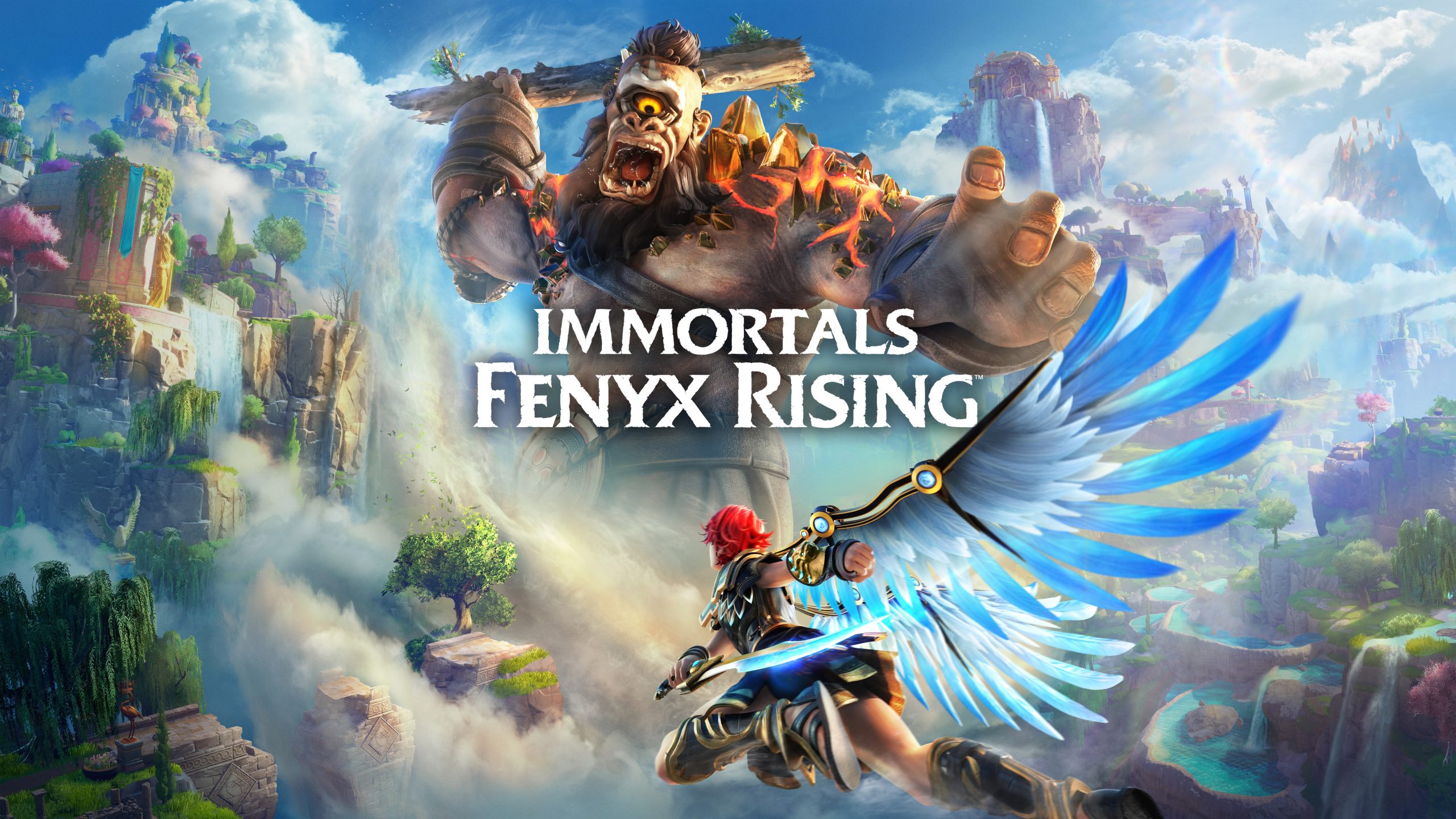 MY primary school-aged son recently asked me why so many of the games I play aren’t suitable for him or his younger sister, and while it’s tempting to say “because games with violence and adult content and stuff are awesome and I, as a grownup enjoy them” that doesn’t change the fact they’re not awesome or appropriate for primary school kids to play and as a result they feel a bit left out sometimes.

There’s a few gems out there like all the Lego games and SMG’s excellent Moving Out – but for the most part games suitable, age-appropriate and engaging for primary school/early high school kids are a bit thin on the ground.

Which is why it’s so good when something like Immortals Fenyx Rising comes along.

Developed by Ubisoft’s Quebec studio and published by Ubisoft for PC, PlayStation and Xbox, the game was originally entitled Gods & Monsters when I first saw it at E3 last year and it’s been good to follow the game’s progress as it morphed into Immortals Fenyx Rising.

In an amphora, Immortals Fenyx Rising feels like Assassin’s Creed: Odyssey for the ABC Me crowd. That is not a criticism – like I said, there’s a real shortage of quality games in that space.

From the art style to the straightforward mechanics, the game appears to be clearly aimed at the 9-16 age group. The game has also been optimised for Xbox Series X/S and looks and plays very well too, although it’s not especially graphically demanding so I have no doubt it would and play extremely well on the Xbox One X/S too.

The plot involves your fully customisable character Fenyx being shipwrecked on The Golden Isle – home of the Greek Gods – and discovering the evil Titan, Typhon, has escaped, imprisoned most of the Gods in creative forms (such as turning Aphrodite into a tree) and transformed everyone else into stone.

Fenyx, a lowly shield-bearer, wakes up on the beach to discover his brother, crewmates and ship’s captain are among the newly enstoned, and sets out to make things right.

As part of all this, Fenyx will do battle with mythological creatures including cyclopes, minotaurs, medusae, harpies, and angry wildlife, solve puzzles, explore the biomes of The Golden Isle and even delve into the Underworld itself.

The framing device of all this is Zeus and Prometheus narrating the story and one of the delights of the game is the banter between the duo – it’s like listening to two siblings squabble or two mates who’ve been through a lot together giving each other a hard time.

The writing was excellent overall – it didn’t feel like it was talking down to its audience or taking a “How do you do, fellow kids?” tone, and there was just the right level of edginess and double entendres in the humour to appeal to its audience without crossing a line into inappropriate or bawdy (and yes, I realise how unhip the word ‘bawdy’ makes me sound).

Gameplay wise, it’s basically the same as the most recent Assassins’ Creed games – third person perspective, open world, upgradeable weapons and armour, a mount to ride round on, you get the idea. It works well in those games and it works well here too.

The puzzles in the game are quite varied, ranging from jumping and pattern memorisation to some ingenious Heath Robinson contraption types. The difficulty was well balanced; a couple of times I had to think about the solution a bit longer but I didn’t encounter any cases of getting utterly and irretrievably stuck on a puzzle.

From my perspective, the main issue I had with the game is I really, really hated the stamina mechanic, which made it much harder than necessary to climb up things, fight or fly.

Basically, there’s a sort of energy bar which depletes when you do pretty much anything except stand still or run along the ground, and even though you can upgrade your stamina level and make potions to refill it, it’s still a frustrating mechanic to have to keep track of and one that make traversing some areas a lot harder than it needed to be.

I get why the mechanic is there (to stop you from just flying from one side of the map to the other in a few minutes) but it still came across as irritating, especially when I’ve spent so much time in the Assassin’s Creed universe where climbing over large buildings because you can’t be arsed going all the way around them is considered not only acceptable but an important part of the experience.

There’s also the fact the game feels like Assassin’s Creed: Odyssey and I’ve just played so much of that game that my enthusiasm for more of it is somewhat dampened. That’s definitely a “me” issue rather than a game issue, but given how recently the excellent Assassin’s Creed: Valhalla came out (and how I’m still playing through it), it is something to keep in mind for anyone planning on stepping into Fenyx’s sandals.

It’s worth keeping in mind this isn’t really intended for people saying “You know, I haven’t had enough of one of the longest games in recent memory” but rather people who want a more accessible, lighthearted approach to the basic idea of the games, but playing off Greek Mythology and classical heroism and so on.

Both my kids enjoyed playing the game – my son liked being able to fight monsters and glide around with the Wings of Daedalus, while my daughter liked how there was a girl for her to play as while fighting monsters and riding around on a unicorn mount.

The story is compelling enough to keep players engaged, the humour is well-pitched, and overall Immortals Fenyx Rising is a solid and enjoyable game for an oft-overlooked audience. While it’s not likely to top any Game Of The Year lists, it doesn’t have to, and as a gaming parent I’m glad to see age-appropriate adventures making an appearance for younger gamers to enjoy too. 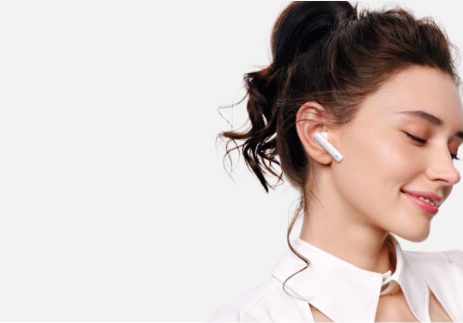