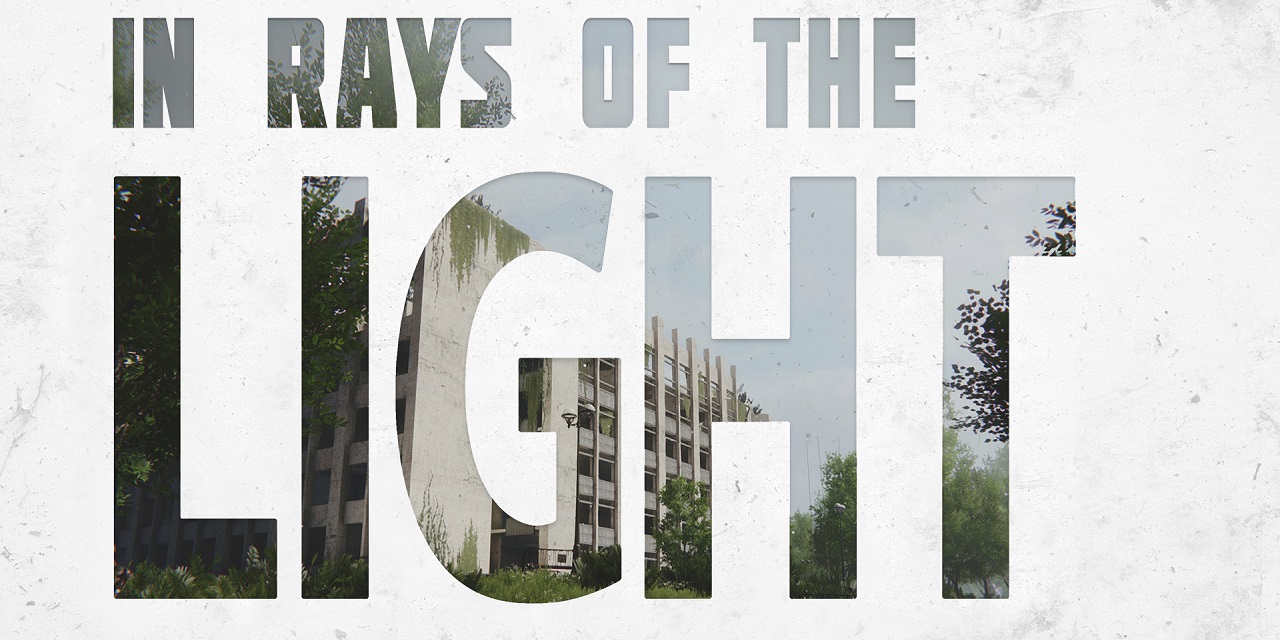 In Rays of the Light Xbox Review

In Rays of the Light is an atmospheric walking simulator by developer Sergey Noskov and published by Sometimes You for consoles, released on March 17, 2021. It’s a console variant of the original ‘The Light’ that released on Steam in 2012, and this review focuses on the Xbox version. In Rays of the Light is the latest game from Noskov who’s previous games are 2019’s 7th Sector, which I reviewed on Xbox last year, and 2016’s 35mm. All these games feature thought-provoking post-apocalyptic stories that are told through gameplay and visual cues, as well as puzzle solving, and In Rays of the Light does this well.

The game starts off showing a street scene outside a house with cars and people around. A soda can falls onto the road in front. Time speeds up as you see night and day cycles flash by, the nearby trees grow and start to wither, and the can is slowly rusting and crumpling away. Winter comes and so does snow, then the season changes back to springtime, as the camera slowly fades to black. We switch to the game’s menu showing a large white building with many windows, with green overgrowth all over it. Once you start a new game, you find yourself alone in first-person view looking at a tv screen showing static, in a dark and dirty room.

You are not prompted to do anything, so are left to explore on your own with no objectives. Searching the room, it is illuminated from the sunlight coming in through the windows, but no lights are on. Opening the door, you see a message on the opposite wall above a light source taped to the wall – ‘the light will lead you.’ The next room along is a bathroom and in one of the sinks is a lead pipe. You pick it up and hold it in front of you as if ready to defend yourself, but there is no combat in the game whatsoever.

I used it to pry open another door and started searching the corridors. The sound around you is generally silent, giving you a sense of lonely dread, however the piano music by Dmitry Nikolaev sets the mood and tone perfectly. The game’s sound effects are amplified as a result as you crunch glass under your feet or accidentally topple a cupboard out of a window. The tenseness of exploring these dark and mysterious corridors with nothing but a torch, and later a cigarette lighter, was ever increasing. You slowly walk around the facility looking at pictures, reading notes and collecting items such as keys to unlock padlocks which reveal new items to use in future puzzles. After a while it felt like walking was too slow. There is a sprint function, but it is more a slow jog.

The exploration area isn’t too large, but there were times where I was stuck as what to do next and there was a fair amount of aimless running around to areas I’d been through before. After you solve the first few puzzles, you will have gained several items that are useful later and should have a fair idea of the building layout. You can find a map on the lower floor of the building which helped me a lot as it has several markings to signify notable locations. I did not find this until about halfway through the game and wished I had it sooner.

There are times In Rays of the Light where you need to explore outside the main building and the slow pace of walking/jogging made it a little laborious to go back and forth between locations. Outside the facility is a house, an old school bus, broken down cars and a warehouse. You can see other things beyond a barbed wire fence, but the fence forms a perimeter restricting you to these areas. It would have been cool to explore these additional out-of-bounds areas, but they served no purpose to the overall story anyway.

As I got into an underground bunker, I noticed shadows on walls of people sitting, crouching or in a running pose. The sounds really get amplified and made me jump in parts, almost as if there was something haunting and ethereal around. This really got the heart pumping, and the intensity was making me anxious, especially as the walls and corridors all looked the same and felt I was running in panicked circles. It was made worse as the torch flickered and almost went out, so had to resort to using the cigarette lighter and the mood and atmosphere was horrifyingly outstanding.

There are two endings to the game, however I was content with completing just one. Now knowing all of the puzzles and how to solve them, I imagine a successive playthrough would be much quicker as you could just run straight to each location quickly. You’ll earn all possible achievements this way, but I was happy with the ending I got, and it rounded out the story and message for me nicely, and calmed me right down too.

Overall, In Rays of the Light is another successful game from Sergey Noskov and Sometimes You with good puzzles and outstanding sounds and music creating a tense atmosphere. It is a short game but a good one to finish over a couple of nights and is worth a playthrough for puzzle game fans after a thought-provoking story.

This review utilised an Xbox key provided by the publisher. In Rays of the Light is out now on Xbox, PlayStation and Nintendo Switch. 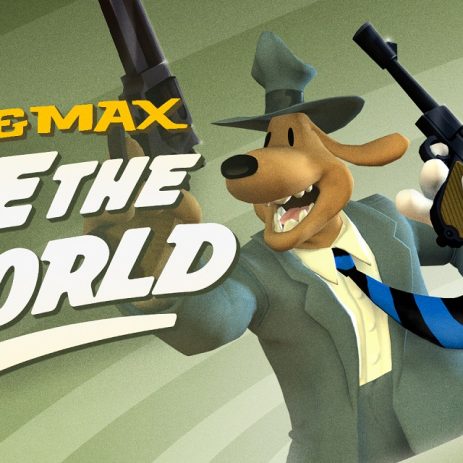