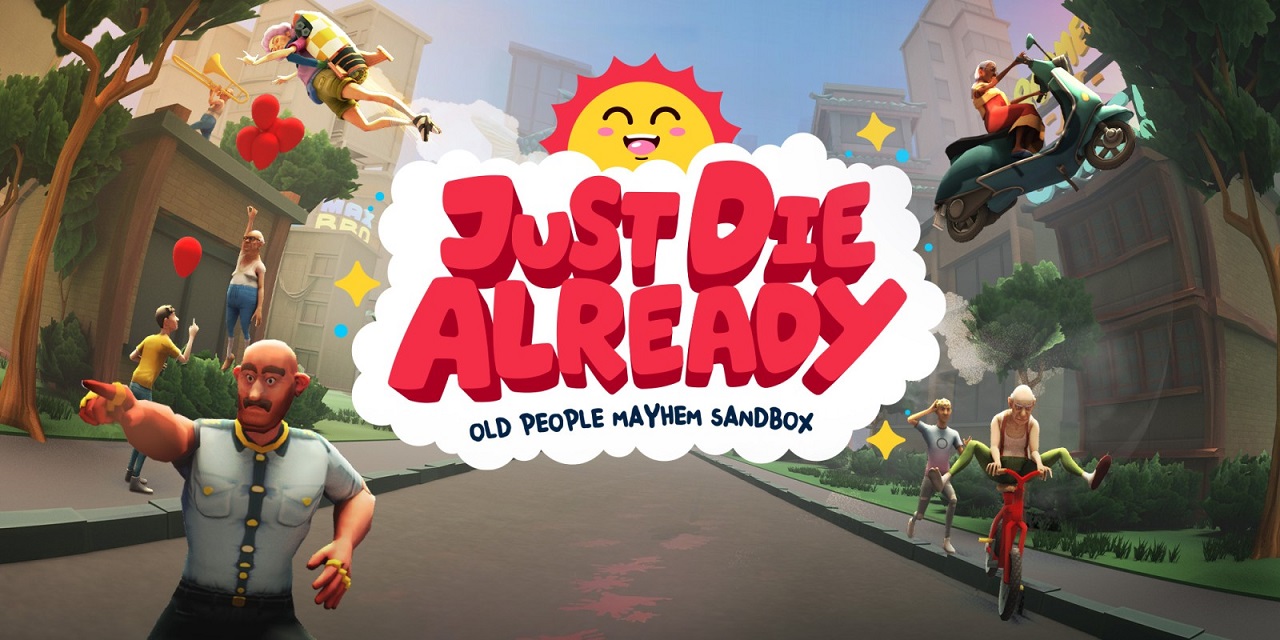 Just Die Already sounds like a game around insects or house pests, until you read further down the title “Old People Mayhem Sandbox”. Exactly as you read it, Just Die Already is a ragdoll physics style game centered around four octogenarians developed by Double Moose and published by Curve Digital, released on May 20, 2021 on all major platforms.

You start off selecting one of four boomers to play as – Stanislav, Wally, Kamala or Lucky. Your initial goal is to break out of the rest home. I say break; more get kicked out for being a nuisance. Sounds depressing but really the idea of freedom is exactly what sets this game apart. Once free, you can do whatever you want.

When out and about, you can be tasked with finding different things around the map. These are aptly called “Bucket List” items, for example eat a certain number of foods, hit 25 people with an axe or get decapitated 50 times. With these tasks, Just Die Already gets you to see places you wouldn’t have even thought of going or considered possible. Or don’t do the tasks and just cause as much mayhem as you see fit! I highly recommend doing the tasks though.

However, with freedom comes responsibility. You are quite fragile. Being reduced to a meat ball of a torso rolling through playgrounds and intersections is completely normal behavior but, on the flipside, you can be a meat ball torso and still participate in crazy tasks. You can respawn if you want but how often can you say you’ve thrown a bee grenade at a pile of nuns while looking like a half-eaten subway sandwich? Just Die Already’s physics are also very unforgiving and sometimes very glitchy, the act of opening a draw or cabinet door can blow your arm off if not done carefully.

The games art style is very cartoony (because realism is clearly an afterthought) with vehicles flying down narrow streets and people minding their own business until they are either hit by a car or attacked by wild bees from the bee grenade I mentioned earlier. You can explore anything and everything you can see, climb buildings or just be an absolute menace to society, because you’ve earned it old guy!

For a game around mayhem and crazy antics you can also invite up to three friends for some coop madness in a steam remote play feature for even crazier times! More recently though, June 23 saw the release of a free PvP mode which includes:

Just Die Already is as crazy as it sounds, a maniacal game set in a not too distant future (for some people) that is as charming as it is surprising. I give it a solid 8 out of 10! 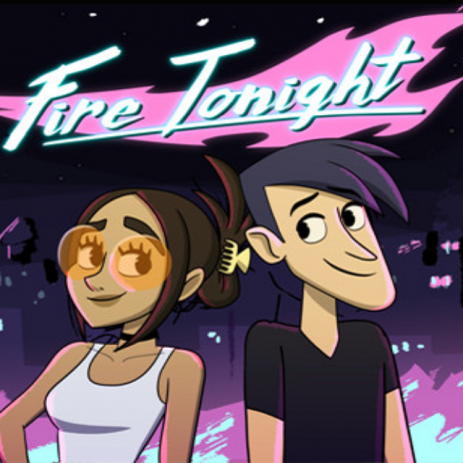