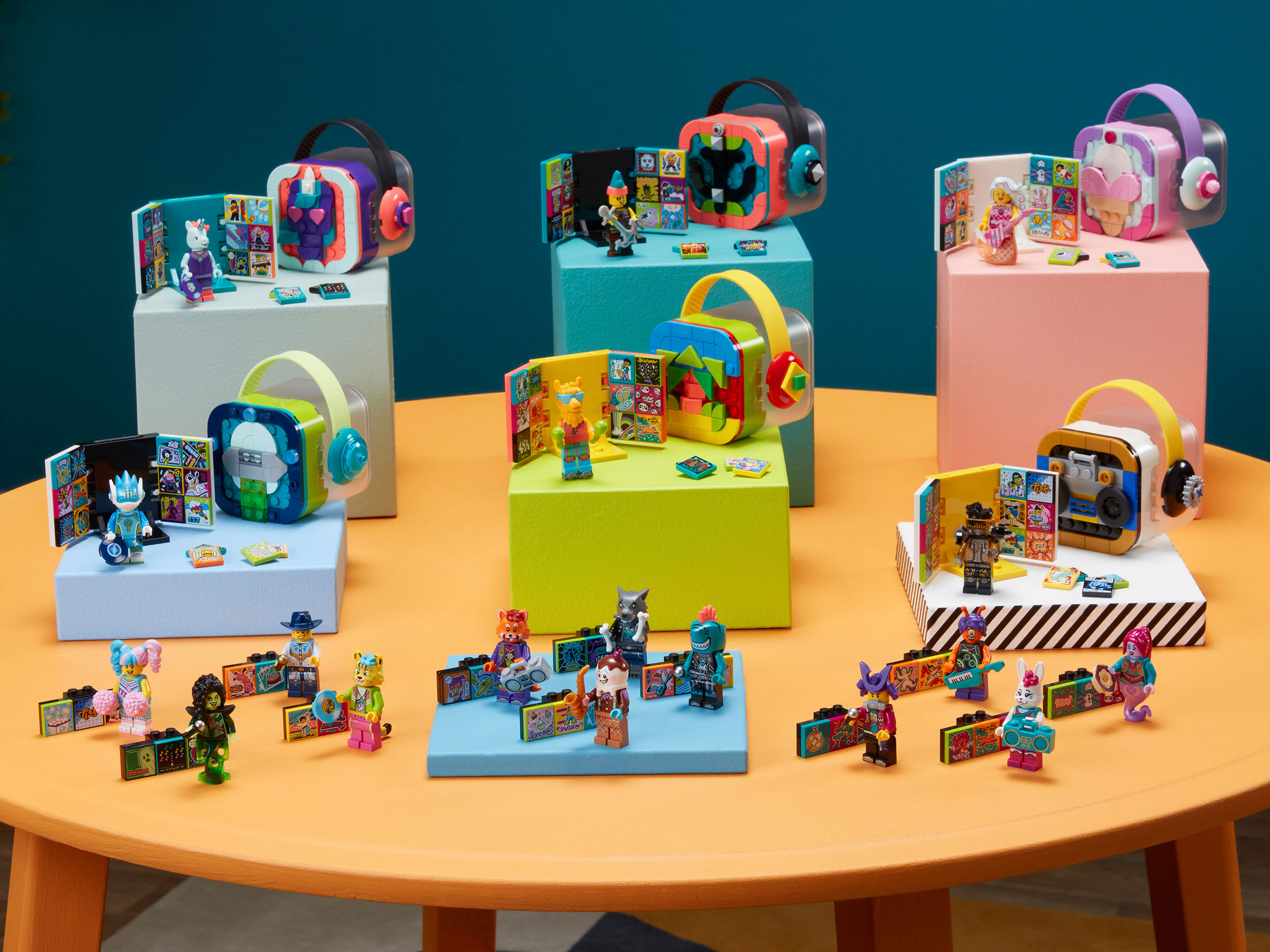 EVERYONE loves Lego, and the plastic construction toys have become a cultural icon spanning everything from the toys themselves to books, movies, and video games.

The company has been doing some good work in the Augmented Reality space lately with products such as Hidden Side, which project ghosts and spooky creatures, and they’ve now built on that to release something considerably more upbeat.

The latest innovation from Lego is called Vidiyo and combines Lego bricks and minifigs with AR with popular music, to create a kid-friendly (and safe) space to create music videos.

Launching in Australia on March 1st, broadly, the way it works is that you build the Lego Vidiyo minifigures and scan them, along with “BeatBit” panels into the app, bringing the characters to life. You can then select a short snippet of one of the songs in the library to make your video to, and create a music video via AR superimposed on whichever real-life background you’re using.

Lego explain the BeatBits thusly: “BeatBits are a creative and endlessly combinable system of audio-visual effects. They are lovingly printed, like little album covers, on 2×2 tiles representing music effects, character dance moves and scene props that come to life when scanned by the Vidiyo app. BeatBits, like instruments, are played live during the performance.”

Lego kindly sent through a Vidiyo sample box with two kits and two mystery minifigures for my kids and I to have some fun with ahead and my kids (both in primary school) absolutely loved getting to play with the Vidiyo sets. Building the characters was a lot of fun (as Lego always is), and when my daughter saw the characters dancing on the iPad screen, she was shouting and clapping with delight, while my son really enjoyed getting into the videos alongside them and dancing along.

Lego have partnered with Universal Music Group to provide the songs for the app, although from my perspective, the music library is a bit lacking at launch – there are 30 songs there and I’d only heard of about three of them, although the artists included do include big names I recognised like Katy Perry, The Imagine Dragons and The Weeknd (no, no a typo, he really does spell his stage name that way).

Now, I appreciate that I’ve never been considered cool when it comes to current music, but if the Just Dance games can manage to include songs I know then I’m hopeful Lego Vidiyo can too in due course.

While Vidiyo features Lego minifigures and sets, the technology only works with the specific Vidiyo Lego minifgures – so at this stage, you can’t raid the Lego bucket and make your own characters (although the Vidiyo minifigures are legitimate Lego elements in their own right and fully compatible with all the other Lego sets).

You can, however, customise the Vidiyo characters virtual appearances with different costumes and outfits in the app and they’re a pretty eclectic bunch to begin with, so there’s still plenty of room for creativity there.

Each BeatBox essentially represents a music genre or style – there’s a punk-rock pirate (whom I have named Johnny Woodenleg and will not be taking comments at this time), an ice-cream bubblegum pop mermaid, an EDM DJ alien – you get the idea.

The characters available at launch are:

The various characters can be mixed and matched to create a band, with a random name generator helping you come up with cool names like The Battery Effect, and create your own album covers (which is really neat) too.

The band is then virtually displayed (via your device camera) against a real-life backdrop (whatever your camera is pointing at) and performs to the music, with the various BeatBits representing actions they can take – shredding away with a guitar, dancing the Charleston, disco lights, power solo, etc. It’s all pretty neat, but does rely on having the appropriate BeatBits in your library (which, of course, involves buying all the BeatBoxes and BandMates).

You can then record these songs and play them back on the device for your own amusement or – In addition to making TikTok-style music videos – you can also upload them to a human-moderated social platform integrated into the app; Lego have also stated that “any content featuring personally-identifiable information, such as children starring in the video, will not be approved for app feed upload, but can be stored locally in-app, to be enjoyed in-person with friends or family members”.

As a parent, I like the ‘walled garden’ nature of the app, and that it’s anonymous to the point where you can’t even write your own hashtags, rather selecting from a set list such as “Wow” or “My favourite band”.

Interestingly, as part of the Vidiyo launch, the Universal Music Group-owned label Astralwerks has signed a live action, human version of the DJ Llama minifigure from the Tropicon BeatBox, performing under the name L.L.A.M.A.

According to the official announcement: “L.L.A.M.A refuses to be attached to any one genre, preferring to be as fluid with his music as he is with his imagination. “Labels are for clothes,” he quips. “No musical style is off-limits for me. I just want to work with people that don’t take life too seriously.” And L.L.A.M.A wants to harness that mischievous free-spiritedness to “inspire curiosity,” as he puts it, in audiences too.”  And further notes “The Los Angeles DJ and producer, newly signed to Astralwerks, approaches both his music and the world with curiosity, playfulness, and joy; Fans can stay tuned to L.L.A.M.A and his crazy plans via his social media channels @musicbyllama.”

From what I’ve played so far, Lego Vidiyo is a cool idea but it just seemed too complicated in some respects. My kids just wanted to make Lego figures and have them dance and do cool stuff to music, but they had to scan the characters and BeatBit panels in every single time, and it wouldn’t work if everything wasn’t lined up properly.

It’s also not helpful when the characters have disappeared into the general collection of Lego minifigures and have to be extracted from whatever playtime they’re involved in to make a video.

None of these issues are insurmountable, but I think the real test of Vidiyo’s viability will come in the weeks and months post-launch, as more tracks are added and hopefully some more construction kits too.

Music and Lego are fun, it’s a great combination, but right now I think the choreography might need just a bit more work to really come together. 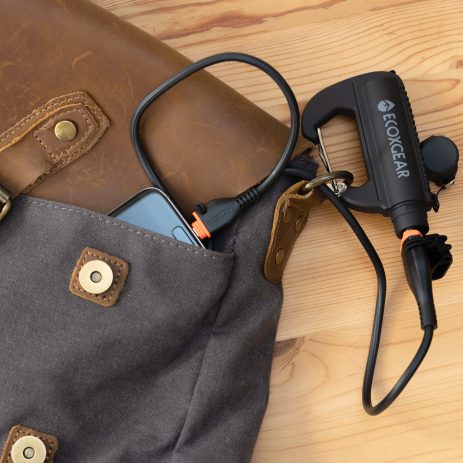