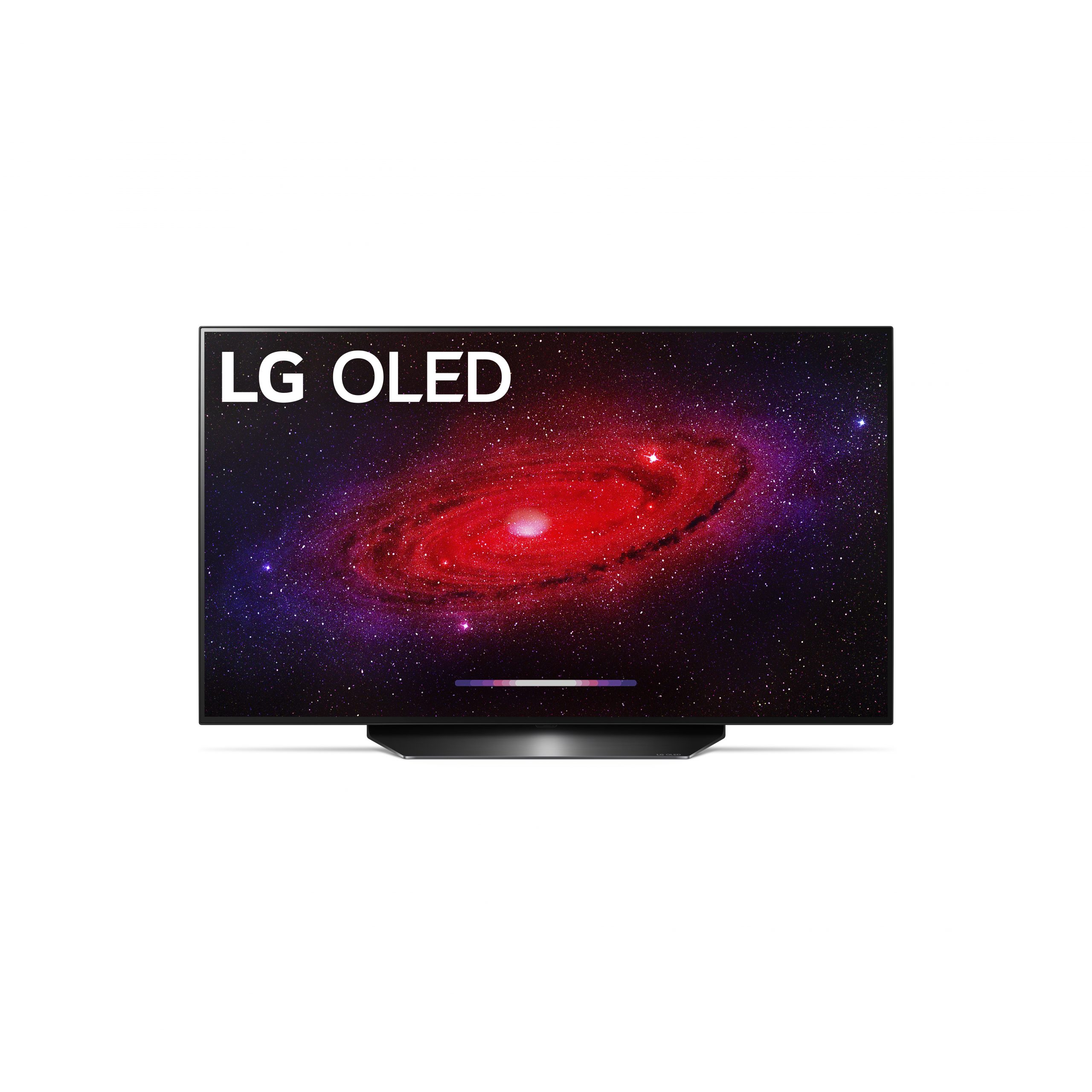 THERE has been a trend with modern TVs to go bigger, to the point I’m not sure why most of us would bother going back to the cinema anymore when we can potentially have a 100in 4K screen in the lounge and not have to deal with the natural enemies of cinephiles such as “the movie-talker”, “the question-asker” and “the phone leaver-on”.

Such large TVs are fantastic for a main screen in the lounge, but for many people – especially those who live outside Sydney or central Melbourne and can therefore realistically afford an actual house with more than one bedroom – they’re not suitable for putting in the main bedroom, a guest bedroom, study, or anywhere else you might want a decent gaming TV and space is a factor.

I had a surprising amount of trouble finding a 4K TV smaller than 50in to review (they exist, but review units are hard to come by), but the folks at LG came to the rescue with the LG CX 48in OLED 4K Smart TV.

The TV comes in several sizes, but the version I’m reviewing is the 48in model – which may very well be the ultimate bedroom or guest room next-gen gaming TV, packing all the features and quality of a statement piece screen into something you could actually fit into somewhere that’s not your lounge.

Of particular interest to gamers, the CX 48 is also designed to work with the next generation consoles, particularly the Xbox Series X (although it works perfectly with the PlayStation 5 as well) – it features an HDMI 2.1 input, a 1ms response time and 120hz variable refresh rate along with HDR 10, meaning you’re getting a cutting-edge experience.

Also interestingly, the TV is AMD FreeSync and Nvidia G-Sync compatible – so assuming you have a powerful enough graphics card, then you can plug your PC in and have a 48in 4K monitor along with the knowledge that the less fortunate still gaming on a 1080p screen envy your good taste and superior resolution.

I’ve tested the CX 48in for a fortnight across all three next-gen consoles as well as general internet streaming stuff, and it has not missed a beat. The experience has been top-shelf all the way, from vibrant colours to smooth motion, and the user experience has been very good too.

Power on is fast and responsive, as is switching from Smart TV to HDMI input mode. Everything has just worked exactly as I’d expect it to. Sound quality was very good as well using the TV speakers – it was clear and seemed well balanced.

A neat touch I really liked was that the remote works as a wireless pointer, much like a Wii-mote, making it a hell of a lot easier to select things on the screen – point and click, rather than be navigating around using the arrow keys.

Some of the games I tested the TV with include Assassin’s Creed: Valhalla, Marvel’s Spider-Man: Miles Morales, World of Tanks, Astrobot’s Playroom and Red Dead Redemption II, and they looked exactly as fantastic as you’d expect, even on the smaller screen.

Image-wise, everything was pin-sharp, the blacks were black, the colours vibrant and the contrast well-balanced; I had no complaints at all with any of the digital (games/blu-ray/streaming video) content I tested.

The sound quality was perfectly decent but unremarkable, in some cases it seemed a little flatter than I’d like but for a ‘secondary’ gaming TV it was totally fine (and you can always wear a headset if you want more immersive sound from your games).

In addition to the usual Smart TV features, the LG CX has an interesting Sports Alert mode, that will provide you with real-time information on sportsball results being broadcast on free-to-air TV – including an alert when the game starts, real-time score updates, and a full-time score alert.

In the review TV, the available sports were American Football (Gridiron), Baseball, Basketball, Soccer, and Ice Hockey – so great if you’re an ex-pat North American or a soccer fan, not a lot of help if you want to keep up with Rugby, League, AFL or even the Cricket.

Still, I can see the feature being very helpful for traditional sports fans who don’t want to interrupt their gaming, but are interested in how their team is doing in a match. With any luck, Australian sports will be added in a future update.

I didn’t see any of the local catch-up services (such as ABC iView, 10Play or SBS On Demand) there either, but to be honest I don’t use them because A) I play video games and B) I have Netflix and Stan etc.

The whole unit weighs about 16kg on its own and the screen is very thin, which fits in with the stylish design which would go well pretty much anywhere, but also made me very nervous when I was setting it up that I might accidentally bend or flex it too much and wreck the screen.

The screen is a bit on the reflective side, too – not problematically so, but it might be worth considering the location of large windows that get a lot of direct sun when deciding where to set the TV up.

I was also surprised the unit only comes with a one-year warranty. LG make excellent stuff so longevity isn’t an issue, but given the TV has an RRP of $2799 you’d think a three or even five year warranty would be standard.

These are all minor quibbles with what is otherwise an extremely good TV – indeed, the major point against the TV is its price tag, as many gamers may understandably balk at paying $2800 for a smaller screen than whatever is in their lounge.

Overall the LG CX 48in might very well be the ultimate choice for 4K gaming in a sensible size and although it’s not cheap, you’re getting pretty much everything you could want and it is definitely worth looking into further should you need an additional gaming TV.