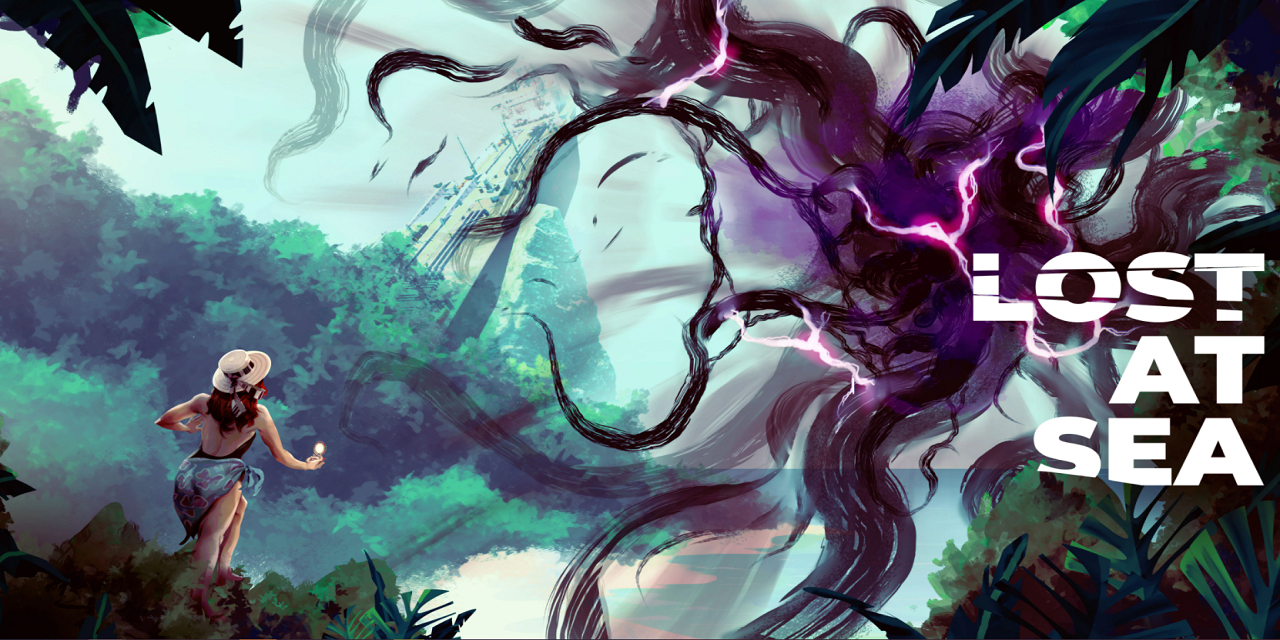 I’ve always had a huge soft spot for environmental narrative games, known more commonly as walking simulators. There’s just something amazing about playing through a game where the narrative takes centre stage instead of the gameplay, so long as the narrative is engaging and the gameplay is fun despite its simplicity. Lost At Sea succeeds with its emotional storytelling, but falls short of making a profound impact because of its poor performance and basic gameplay.

Lost At Sea places you in the shoes of Anna, as she awakes on a boat on the coast of a mysterious looking island. Upon arriving on the island, it becomes clear that it isn’t your typical desert island, as it is the home of Anna’s memories. You quickly come to learn of the tragedies of her life, such as the death of her son Danny and the cognitive decline of her husband which results in him losing his life to dementia. The island serves as a place for Anna to face her memories and come to terms with them, and your job as the player is to be her guide.

Many of the poignant moments in Anna’s life are particularly sad, and hearing her recollect and reflect on the memories she has about her son, father and husband is heartbreaking. While I did find myself wishing that the narrative did a better job at explaining Anna and her situation prior to arriving on the island, being able to explore the island and make sense of her life through her memories actually makes it easy to get invested in the narrative.

Lost At Sea’s gameplay is simple and fun for the most part, but does have a few issues that make the experience more frustrating than it could’ve been. The island contains four different biomes to explore, with each biome containing memories from a different period of life, those being childhood, youth, adulthood, and old age. Each stage of life has four memories for you to restore, but in order to do so you must first recover its missing fragment. Using Anna’s trusty compass as a guide, your task is to retrieve the missing pieces of her memories and restore them.

After interacting with a fractured memory (referred in-game as a mirage) the item required to restore the memory will appear on your compass, showing exactly where you need to go. Earning the item requires you to partake in a simple puzzle or mini-game. One of the most impactful mini-games was one that was referencing a memory where Anna recalls using work as a way to cope with the loss of Danny. The resultant mini-game sees you have to juggle blocks that represent the tasks that Anna was struggling to keep afloat in that stage of her life. It’s quite a powerful moment and one I wasn’t expecting. Other mini-games include a game of musical chairs on your lonesome, and collecting balloons, which are fine enough, but lack the storytelling through gameplay. Reuniting the item to the mirage will restore the memory, rewarding you with a beautiful illustration that serves to show the most important moments in Anna’s life. Lost At Sea isn’t going to blow you away with its gameplay, but the mini-games are serviceable enough.

While the island is largely peaceful, Anna’s fear serves as the enemy of the adventure, chasing her in moments where her negative thoughts overwhelm her.  The ring around the compass darkens as the fear approaches, and once it arrives it takes the form of a dark purple spirit that sucks all the light from the island. It was never clear to me if there was a way to actively avoid the fear, but when it did come I’d simply run and weave to try my best to avoid its attack. If struck you simply fall down and respawn shortly after with no punishment, which is fine, but ultimately makes me question the point of why these moments even happen. In the end they just feel pointless, and because it isn’t clear how to avoid these moments, they are insanely frustrating to deal with.

Performance wise, Lost At Sea simply isn’t up to scratch. The frame rate never quite feels right, and in moments where the darkness comes to attack and the world begins to be shrouded in darkness, the frame rate falls to levels you wouldn’t expect to see in a console release. Visuals also appear blurry more often than not, which is a shame as the game can also be quite pretty in moments, especially in the areas where Anna’s memories take a physical form on the island, such as the giant pillow fort on the beach and the recreation of her neighbourhood.

There are also various bugs that hinder Lost At Sea. Various mini-games present on the island appear to reset upon pausing and resuming the game, which is absolutely ridiculous. More often than not it’s a matter of replaying the puzzle, which is annoying but will often only take a minute or two, however in some instances it locked the game, giving me no choice but to restart. Pausing in the midst of a game of musical chairs resulted in my bottom being super glued to the chair I sat on, unable to get off no matter how hard I tried. I also encountered a bug in the musical chairs mini-game where the chairs’ collisions would remain despite the chair models disappearing, which akin to the pause reset bug feels like a glaringly lazy oversight.

Lost At Sea has interesting ideas and plenty of heart, but it’s simplistic gameplay and issues with performance and various bugs sees it struggle to have the impact it otherwise would have had. The story of Lost At Sea is definitely its strongest asset, and the gameplay, while basic, isn’t terrible, but the reality is that there are a myriad of similar games that are more enjoyable to play and worthy of your time (please play Ether One). With a run time of roughly two hours, you likely will derive some enjoyment despite its shortcomings, but Lost At Sea isn’t going to be a game you’ll remember for long.

This review utilised a PlayStation 5 key provided by Headup Games. Lost At Sea is available now on Steam, Xbox, PlayStation. 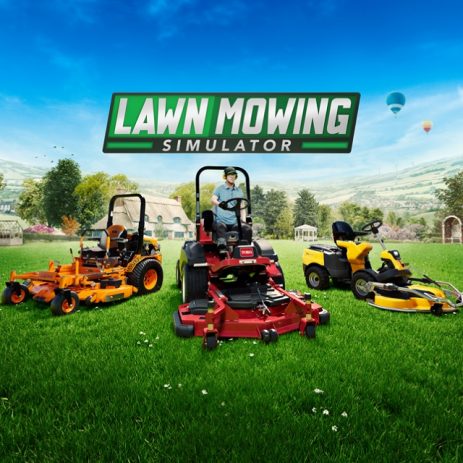