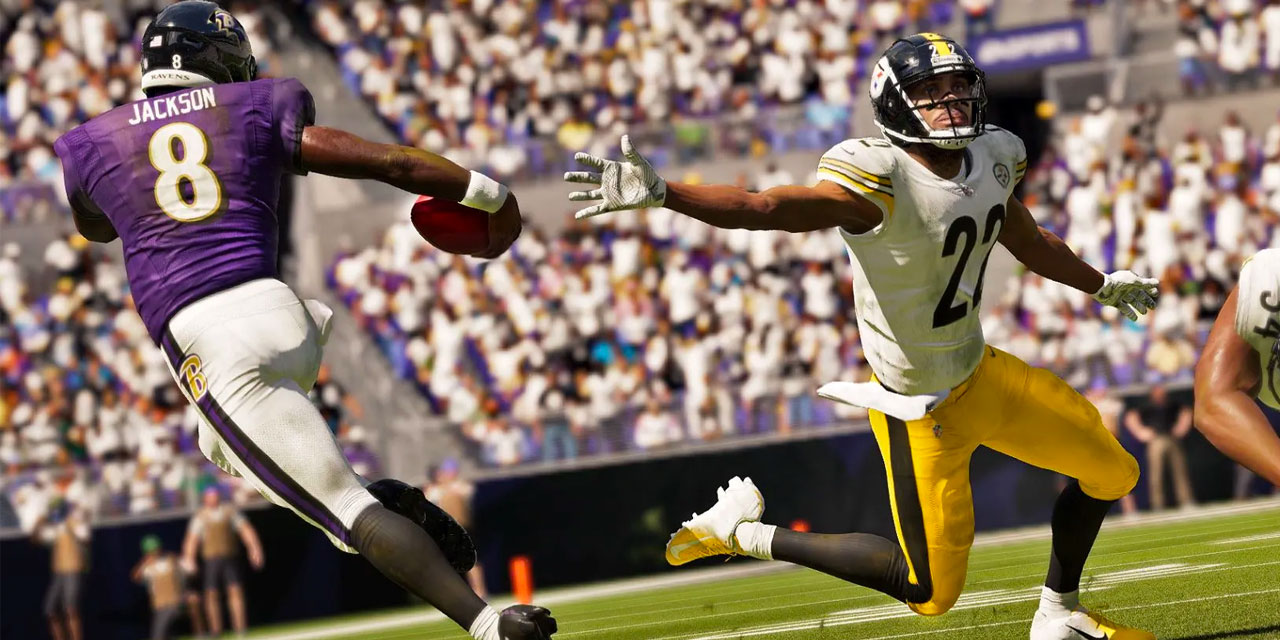 DISCLAIMER: This game was reviewed on an XBOX One, not a glorious XBOX Series X.

I’ve had a long and enjoyable history with the great game of NFL. It started wayyyyyy back in the late ’80s (yes, ancient), when an American bloke called Don Lane used to host a game of the week on the ABC.

Remember, this is pre-internet. So, for sports mad nuts like me, this was a weekly highlight.

It was then that I developed a love for my team of choice, the hapless Cleveland Browns. They famously won a come from behind game, in driving snow, and that was me. My choice for life. My Browns.

Sadly, much alike my beloved Fremantle Dockers, the Browns have been anything but a fun team to follow. In fact, they’ve been quite shit.

My love for NFL video games harks back to the same era, with the very excellent TV Sports: Football on the Amiga 500. It has continued since with a few incarnations of the epic Madden series.

It’s been a while since I’ve played one so I do have to say, my impression might be a little different to those who religiously play the series. But I have to say, I did like the opening screen and hoopla that happened upon booting it up.

It felt minimalistic, but appropriately so. If that makes sense?

In terms of options on what to play, there were a few. There’s a new game mode called The Yard, which I thought was an awesome idea. We used to play this exact version of the game back in High School, me and the 5 mates on mine that actually “got” American Football, so that was a nice touch.

WATCH: THE YARD IN ACTION

In fact, inclusion of “The Yard” and the various tutorials I had to go through in order to get a season going as my beloved Browns, indicated to me that EA are pointing this game towards the NFL Novice. The kind of sports gamer who’s keen to get to know NFL but don’t really know how to play it.

If ever you wanted to know how NFL plays out, this is probably the game for you. Particularly in season, the “coach’s suggestions” for plays is pretty cool.

Interestingly, in the season option, it seems that you can choose to play the game for a full SIXTY MINUTES (who has the time), or you can play just the offence or just the defence plays. That’s interesting.

I chose the other option, which condenses a game into 20 minutes long. Basically, it’s a “sim” of the game that stops at key points and allows you to take over.

I really enjoyed that as an option, but I can understand how that could piss off hardcore NFL fans. It’s pretty much a “lite” version of the game.

Maybe I enjoyed it so much because, at the time of writing, my beloved Browns are 3-0.

I do have to say, the celebrations for touchdowns, sacks and interceptions are bloody great! Lots of options, lots of pomp and lots of over celebrating. Just like in real life.

I do have to add that the replays, surprisingly, are a little clunky. There’s quite a bit of pixel clashing and it wasn’t always exactly fluid in playback. Again, that could be an issue with this game being reviewed on the Xbox One. (then again, maybe not?)

I have noticed that this game has been shitcanned somewhat in other reviews. A quick Google tells me that it’s averaging around 55% score.

To me, that’s a little harsh, but this is my first foray into Madden in some 5 years so maybe I was just impressed by the bells, whistles and excellent celebrations.

If you’ve never played NFL, and want to learn. This could be the game for you.

If you’re more a seasoned veteran of the game and have ended up disappointed in this latest incarnation, hey, there’s always next year 😉 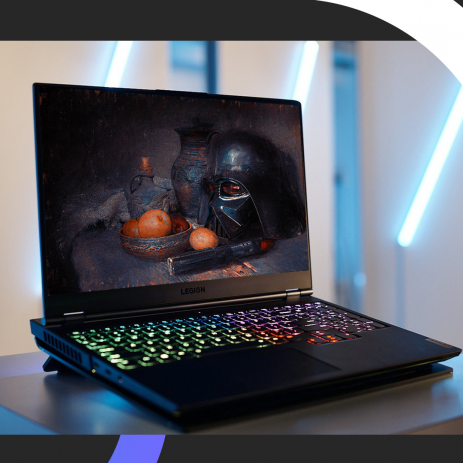