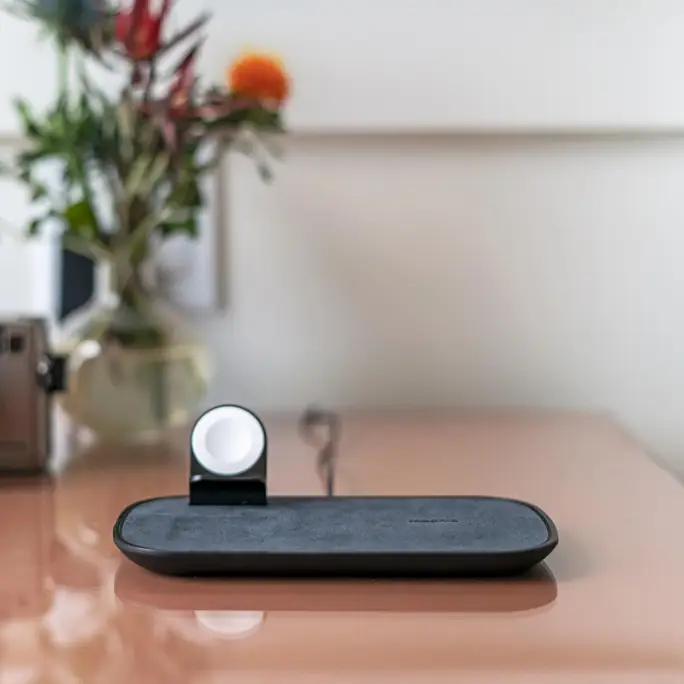 IT is a truism of modern life that there are never enough power points.

As more and more electronic gadgets become part of our ‘everyday carry’ retinue, we need somewhere to charge them when they run out of juice.

Most of the marketing stuff around the station focuses on its Apple compatibility, but what I really liked was that it also uses Qi wireless charging tech too so is (mostly) device agnostic. It will charge iPhones and Android phones, it will charge Apple AirPods and other wireless-enabled devices like the Skullcandy Indy ANC earbuds.

I was able to charge both a Samsung Galaxy Note 10+ 5G and an Apple iPhone 12 using the station, so the fact the pad will charge a wide range of devices is invaluable for households running different phone/gadget types.

My wife has an iPhone as her main phone while I tend to use an Android phone, and previously we needed separate chargers and AC adaptors – now, we’ve got the Mophie 3-in-1 set up and can just stick our phones on that when they need charging, instead of wondering where the Lightning or USB-C cable has wandered off to.

There is a small space to charge Apple AirPods or Qi-charging compatible earbuds (in my case the Indy ANCs) and it worked exactly as you’d expect.

The only part of the charging pad that’s brand-specific is the Apple Watch charging station, which doesn’t work with anything else sadly. What it does, however, is hold the Apple Watch in place in “nightstand mode” while it charges, so you can see the display etc.

The main issue I had with the Mophie 3-In-1 charging stand was that lining up the wireless charging bit on mobile phones could be pretty fiddly – I had to position the phone just right to get it all to activate. It’s not a large ‘sweet spot’ either, so my hopes of just casually laying the phone on it to charge were in vain. I had the same issue with both the Galaxy Note 10+ and the Apple iPhone 12, but you might find it easier with different phone models.

It is worth keeping in mind that the 7.5W rating is not a rapid charge speed – it seems designed for you to stick the phone on while you’re in bed so it can charge over a few hours (ie when you’re asleep) – if you need a quick recharge, then the traditional AC adaptor and cable is still the way to go.

At around AUD$219, the price on the unit is somewhat higher than I think is appropriate too, especially given the fiddly nature of the phone charging aspect. Having said that, it does let you charge three totally different things at the same time, and it’s got a stylish but simple design that means it won’t look out place regardless of your décor – so if you’ve got the money, own an Apple Watch and want a way to charge multiple other devices too, it’s certainly worth considering. 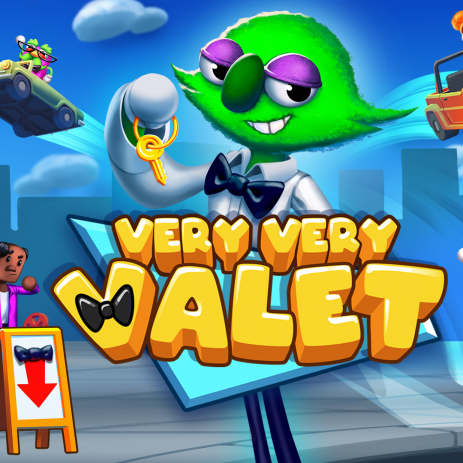