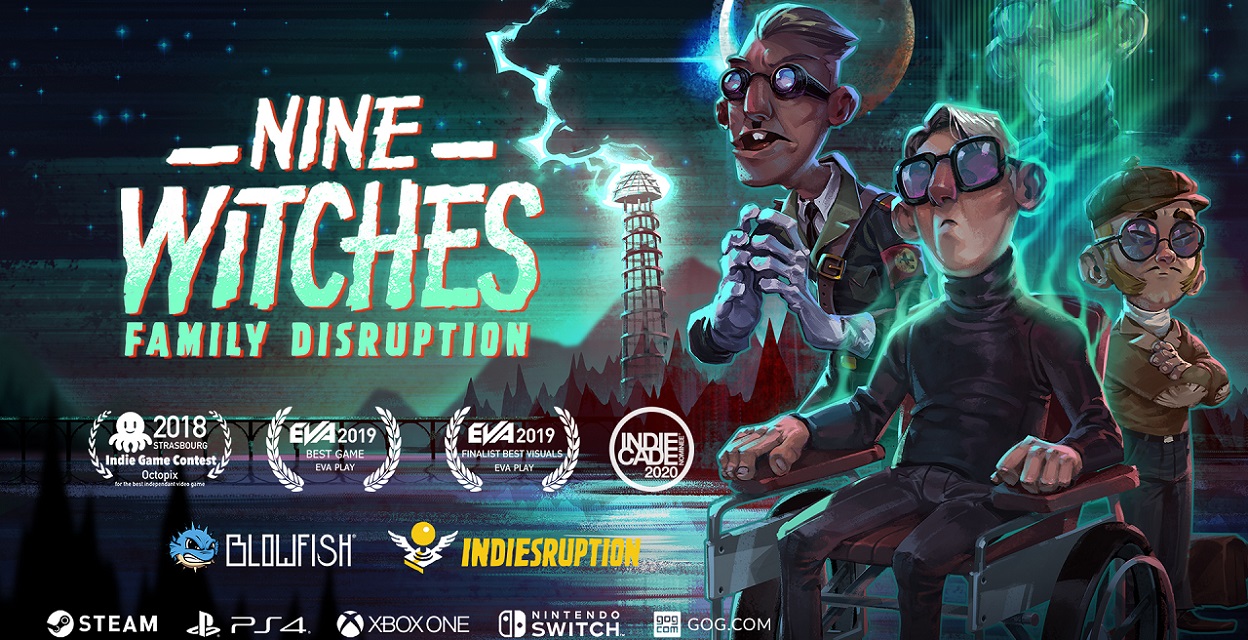 Nine Witches: Family Disruption is an adventure game by Indiesruption and published by Blowfish Studios for Switch, Xbox, Playstion and Steam on December 4, 2020. Utilising pixel art and awesome humour, this game reminded me of playing The Secret of Monkey Island and Indiana Jones and the Fate of Atlantis back in the 90’s. It has some clever logical puzzles and a great supernatural alternate history WW2 story to dive into. There’s no voice acting but the charm of the game definitely comes from it’s humour, and fart jokes.

Nine Witches: Family Disruption is set in October 1944 in Sundäe, a rustic Norwegian town where a mysterious dark moon hangs over the sky. As World War II continues, the Okkulte-55, a secret division of the Third Reich, arrives in Sundäe to unleash an ancient curse, in a desperate act to twist the course of the war. There’s a vast array of over 50 weird and hilarous characters to interact, and the supernatural twists to the story make you want to keep exploring and solving the mysteries. The two main characters which you can switch between are sent to Norway on a secret mission to unravel the mystery and save the world from the Okulte-55 clutches.

I haven’t played an adventure game like this before where you can freely switch between main characters, and I really enjoyed this aspect. Russian Professor Alexei Krakovitz is a quadriplegic professor of occult science. His faithful assistant Akiro Kagasawa is Japanese and gets the farts when he gets nervous. Early on we also meet Otto von Zelluloid, a filmmaker who has haemorrhoids . These facts are my style of humour and are referred to throughout the game in hilarious circumstances, but I can understand this toilet humour may not be for everyone. The cool thing about these two characters though is the ability to switch between them and their abilities.

The game plays like a standard adventure game with small scenes containing either people to talk to or items to look at or pick up. I played Nine Witches on the PC using the WSAD keys to move around and the arrow keys to activate certain actions such as ‘look at’ and ‘use’. Pressing the up arrow will open your inventory and use a particular item on the thing you’re interacting with. Krakovitz isn’t too helpful in his ordinary form, however he has astral sensitivity meaning he gets the chills which warns of the presence of souls. When this happens you activate the astral projection skill which allows you to see and talk to lost souls, reveal interactive parts of the environment using psychothermal waves, and he can float through locked doors.

Kagasawa is the character you’ll play the most as he can do most of everything except talking to ghosts. He also can use guns which involves a cool little shooting aspect of the game that requires you to dodge incoming bullets and then line up the enemy to shoot in a sidescrolling manner. Again this is a method of combat that I have rarely seen in older adventure games, so I was pleasantly surprised by these additions. You start with a pistol having an endless supply of ammo, You can find other guns throughout the game but they have limited ammo and are prone to jamming. These gun fights can get challenging, and if you happen to get stuck on these, there is a setting called “sell your soul to the devil” which will skip them. I do like the challenge difficulty though and it broke up the general gameplay and reading.

There’s a lot of reading as the game does not have voice acting. As a gamer from the 80s and 90s, this doesn’t bother me at all and I’m happy to read everything that can be interacted with. I can see how newcomers to these types of adventure games may hurriedly skip the dialogue and not inspect everything they come across. This may make some of the puzzles tricky as I sometimes stumbled on solutions just by inspecting all items I came across, and talked to every NPC. Thankfully Kagasawa keeps notes in a journal which is helpful to remind you of things you may have missed or skipped through.

Nine Witches: Family Disruption features an overworld map which reminded me so much of The Secret of Monkey Island. You can freely wonder around most of the map and choose where you want to go next. Some areas are locked or blocked off until you complete parts of the game. If you find yourself stuck of where to go, just go through each scene that you can access to see if you may have missed an item or talk to every NPC again, or consult Kagasawa’s journal. The game’s soundtrack is excellent and helps keep you in the mood to explore and get behind this fun and puzzling alternate WW2 story.

Overall, I really enjoyed my time playing Nine Witches: Family Disruption. The element of switching between Krakovitz’s astral perception mode and the shooting elements with Kagasawa were great additions to this style of adventure game. The puzzles were relatively logical to work out and the journal was a good feature if you do get stuck. I really enjoyed the balance of humour in the game, though I can see it wearing thin for others. It’s clear the developers had a lot of fun making this game and I highly recommend this title for adventure game fans. There is a free prologue available if you want to test the waters first, available here (Steam). 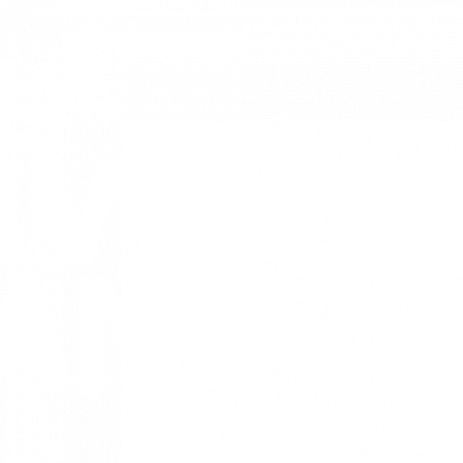