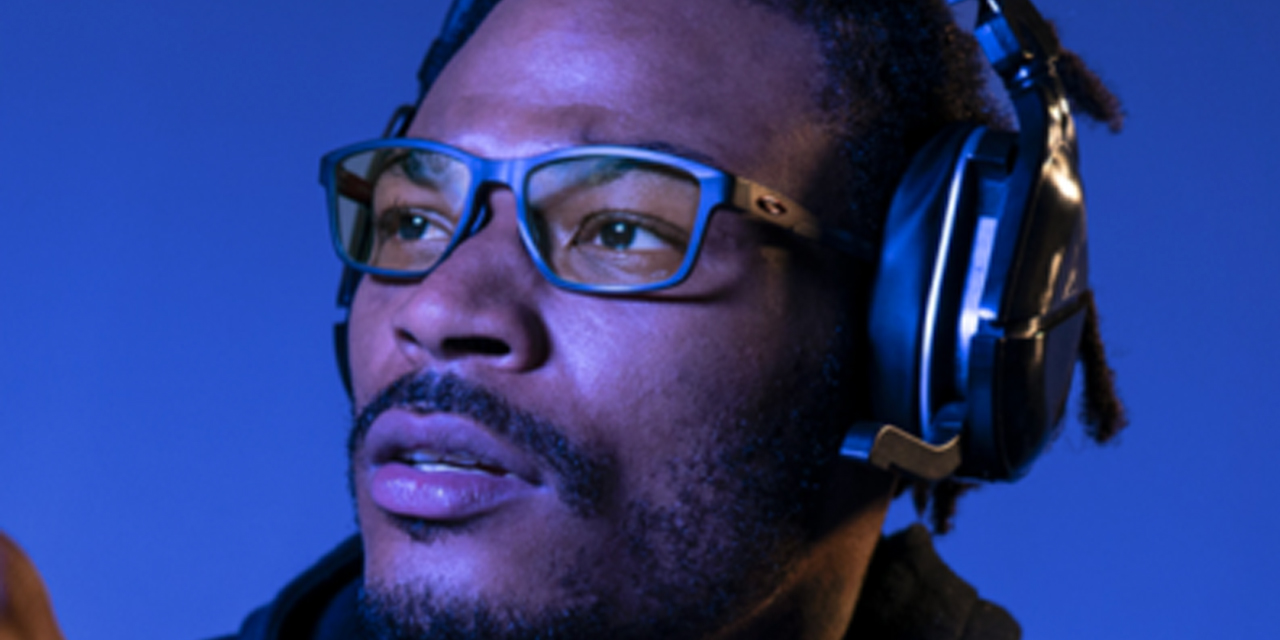 There’s been quite a bit of development recently in the field of blue light reduction, since staring at computer and smart device screens

They were also kind enough to send two pairs of their new Prizm Gaming range to Game On Aus where games reviewer Nick “Nicco” Holliday and tech and features editor Royce “Zulu” Wilson donned a pair each over the Christmas/New Year break.

Let’s find out their impressions:

As someone who’s owned a couple of pairs of blue-light reducing glasses, I wouldn’t exactly call them a necessity as you would with prescription lenses – but it is nice to have them there since I spend hours a day in front of either a dual monitor setup or a 65” TV. And, to be honest, my eyes have felt more comfortable with them than without them.

The pair I received from Oakley are the Metalink frames which were surprisingly lightweight. They sort of reminded of my first pair of blue light glasses, except pricier.

They’re also designed for use with headsets which is an obvious bonus for a gamer who has more headsets than you can poke a stick at.

However I had to wear in the arms of the frames as my head felt a tad too big. While they may have been light weight, my head could definitely tell they were there. For a short time I thought that it may have the headset that was really causing it. Headset or not, my glasses no longer feel as if they have a tight grip on my head.

As for the visual quality, I was definitely impressed in more ways than one. Prizm Gaming Lenses are yellow tinted which I’ve never exactly gravitated to.

The blue light reducing glasses I’ve owned have used clear lenses. The reason they’re clear has to do with lens strength as clear lenses block no more than 30% of blue light. But when I’m wearing Oakley’s gaming glasses, I don’t feel like I’m looking through ski goggles. In fact, I completely forget that they’re a slightly different shade to what everything is meant to be after a while.

My experience with Oakley’s Prizm Gaming lenses have been the same as my other blue light reducing glasses.

Wearing them from morning into the night in front of two monitors left my eyes feeling more than comfortable. But I had also noticed that the weren’t lying about the visual enhancements they were capable of. And is the reason why I now specifically use this pair for gaming and my clear lenses for everything else. Oakley’s Prizm Gaming lenses enhance the sharpness of the picture while also making certain colours look a tad more vibrant.

So far I’ve played games like Cyberpunk 2077, Control, and World of Warcraft, all of which have benefited from the visual enhancements.

The difference between not wearing Prizm Gaming lenses and wearing them may seem small but the results of the latter are definitely noticeable. Take environments in WoW, for example, where bright colours such as purples, greens and blues make up some of these areas.

Prizm Gaming lenses make them look just that little sharper and give colours a little extra zing. If you’re looking hard enough, you’ll slightly notice the light yellow hue from the lenses but if you’re like me you’ll eventually look beyond it.

If you’re looking to buy a pair of blue light reducing glasses with a bit more zing to them, I’d recommend Oakley Prizm Gaming lenses. Gaming looks so much better in comparison to clear lenses. As for the price point, you’ll want to make sure you’ll get regular use out of them though as they don’t come cheap. While I can vouch for the eventual comfort of my frames, they also go for over $200 – however, there are cheaper headset friendly pairs in the range for $166.

Unlike Nicco, I’ve never used blue light reducing glasses before, so was more than happy to change that state of affairs when Oakley offered a set of the Prizms to review.

I tested the Wheel House design, with Metalink frames and yellow lenses. The yellow lens is an interesting design choice, I must say.

I’m used to yellow lenses in my shooting eyewear; among other things it helps the orange of clay pigeons stand out more, as well as providing better visual contrast and clarity in the field generally.

Oakley appear to be applying the same theory to the Prizm Gaming glasses and in theory it makes sense, but in practice I didn’t really notice any improvement in gaming visuals.

I put the Prizm Gaming glasses through their paces in several games, ranging from Red Dead Redemption II to Assassin’s Creed Valhalla to Control to Transport Fever 2.

In some cases the yellow lenses actually seemed to mute the colours in the game somewhat – not significantly, but just enough to be slightly noticeable in some games.

The glasses were comfortable to wear for extended periods, even with a headset on – the design slides neatly under earcups – and they’re a stylish design overall, which will appeal to the streaming/Instagram crowd too.

While they didn’t seem to do much from a visual improvement of games aspect for me, they did noticeably reduce my eye fatigue from longer gaming sessions, which was rather helpful.

I also tested them with a 4K HDR QLED TV and had the same results as with my PC – not much difference to visual quality, but reduced eye fatigue. The image contrast was also more noticeable in vibrant games like Yakuza: Like A Dragon as well.

While the quality was good and they glasses were comfortable, I did notice the lenses were rather prone to smudging, particularly from fingerprints. Cleaning them with their microfibre protective cloth bag fixed them again, but it’s still something to be mindful of, particularly if you get a bit sweaty when gaming.

It seems pretty clear the benefit the Prizm Gaming glasses offer is depending on a few factors, including your own vision, which monitor or screen you are using, and what games you are playing.

There’s definitely some benefit to be had from them – although whether it’s worth AUD$212 is a tough question. For me personally, I’d say ‘no’ – but that’s not because of any issues with the product itself, but rather my individual situation. They’re definitely something to try before you buy, in other words 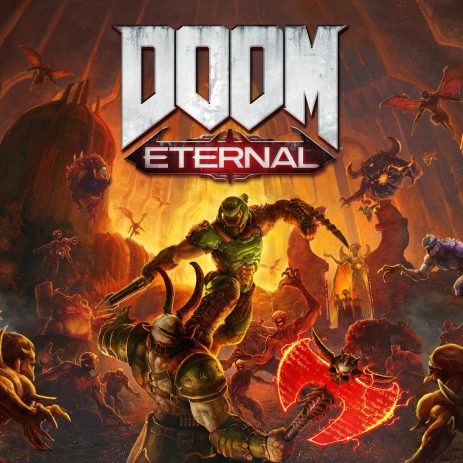