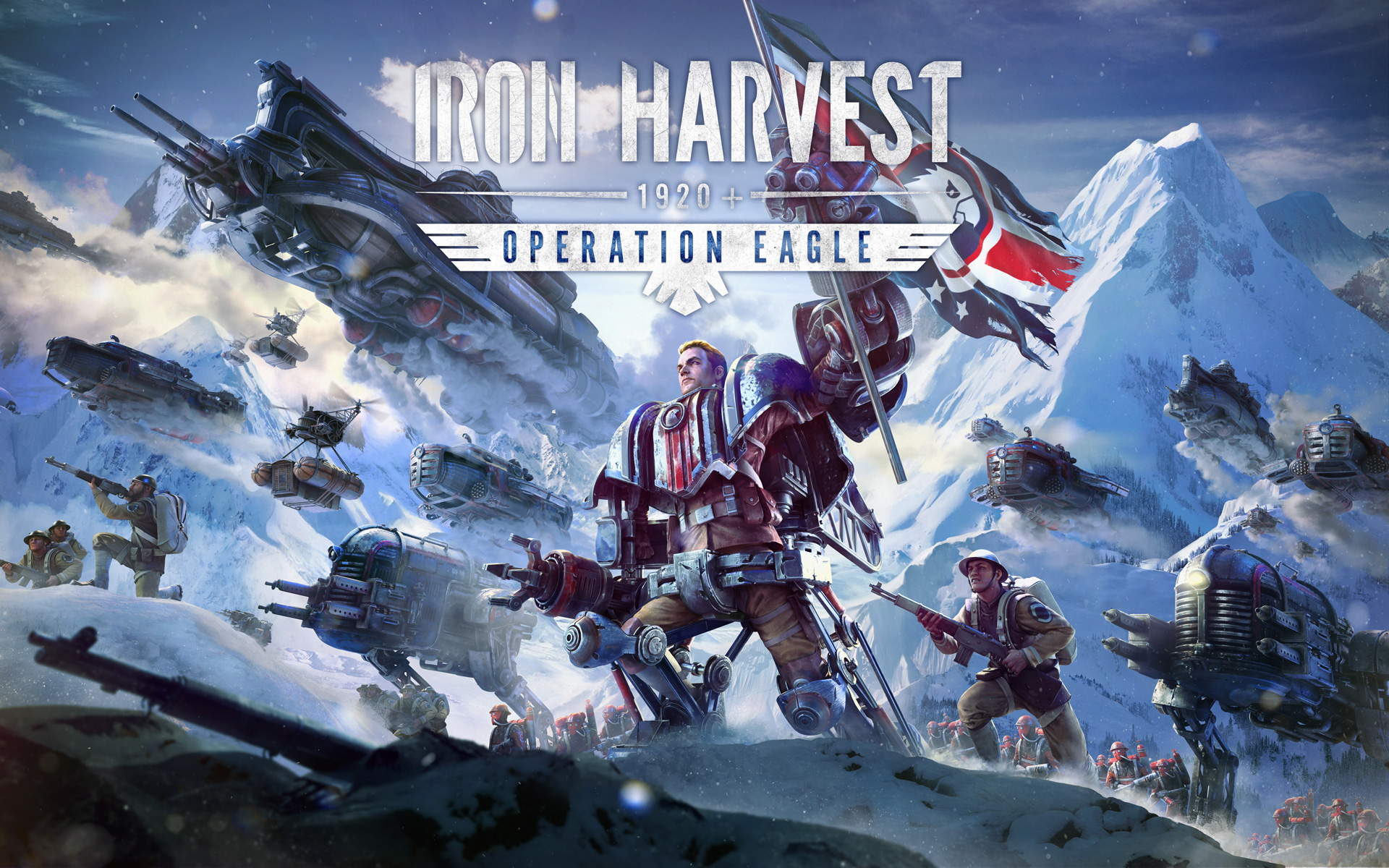 As I noted in my review, however, the game was missing air units – a surprising oversight since “Giant Steampunk Airships” seems like a no-brainer for the setting – but that oversight has now been rectified in the latest DLC for the game, entitled Operation Eagle.

The add-on brings the Americans (“Usonians”) to the fight and begins with levels set in Alaska (still Russian territory in the game’s timeline) complete with exoskeleton units fighting in the snow.

The parallels with Operation Anchorage from Fallout 3 were very strong for me indeed – I mean, it’s hard not to see some similarities when you’ve got what essentially amounts to power armour-clad soldiers fighting communists in Alaska.

After Alaska, there’s a noticeable change of scenery with the game shifting to Arabia and the Usonians helping a group of Arabs (led by Princess Sita) overthrow their Saxonian occupiers, because of reasons that aren’t all that clear initially.

The whole thing is basically an in-universe re-telling of the real-life Arab Revolt, albeit with an American stand-in for the real-life (and British) Colonel T.E. Lawrence –  if you haven’t seen the film Lawrence of Arabia I highly recommend it (even if it is nearly four hours long).

I found the diverging goals of the Usonian main character, William Mason, from that of the expeditionary force admiral (his dad) to be very interesting. William is an all-American hero who unironically appears to buy into the freedom, liberty, and pursuit of happiness for all ethos, while his father – who has lots of powerful friends in Washington – is looking at all that tasty, tasty oil under the dunes and getting a marker pen out to make some territorial adjustments to the world map.

As the real-life Colonel Lawrence found out, you can’t trust politicians.

He was genuinely fighting to free the Arabs from the Ottomans and give them their own country and, while the British and French governments said they were totally on board with that, once the Ottomans had been given a solid drubbing, the British and French Governments looked at the map of the Middle East and Arabia and decided that actually they were going to divvy up the region into European-controlled spheres of influence instead, so the Arabs weren’t getting their own country after all. Cue Rule Brittania and La Marseillaise.

A century later, the repercussions of this skulduggery are still echoing through the region.

But enough of the World War I and geopolitics history. Let’s get back to Iron Harvest: Operation Eagle.

Operation Eagle adds a surprising amount of playtime to the base game – easily another dozen hours- and the missions and levels were well designed and thought out too.

I found the game’s commentary on the nature of realpolitik to be surprisingly apt, as well even if it was illustrated with giant diesel-powered mechs and improbable, unaerodynamic airships.

From a single-player perspective, I really liked what the new air units brought to the game, although I didn’t love the designs for some of them – the troop transport looks like a flying windmill with a railway carriage underneath and the skybikes seem more like something you’d use to paddle around a pleasant lake aboard. The airships also lack the tactile impact of mechs (which stride around smashing through buildings and units) and while dealing zeppelin-facilitated death from above is great fun, it’s not the same as sending a giant mech to crush a building full of enemy soldiers.

While the official game announcement mentioned AA defences, I didn’t find any in the single-player campaign. Enemy bases will usually have plenty of archie to stop you just spamming airships and levelling it, but as a player you don’t have the option to build some ack-ack guns of your own to defend your base and instead have to rely on your ground-based units firing into the air.

In addition to airships (some of which are available to all factions), the Usonians also get their own unique mechs, including a melee focussed one with a jackhammer and a flamethrower, and another one that has a lot of rockets and machine-guns on it.

The Arabs also get their own units in the single-player campaign – most of them are similar to the regular infantry/grenade/ant-tank units of all factions, but they also get camel-mounted machine gunners and hashashim stealth units too.

Overall though, as a single-player gamer, I enjoyed this addition to the world of Iron Harvest. There’s so few ‘new’ RTS games out there so I’m glad Iron Harvest is succeeding and growing, and hope there’s more DLC of Operation Eagle’s calibre on the way in the future. 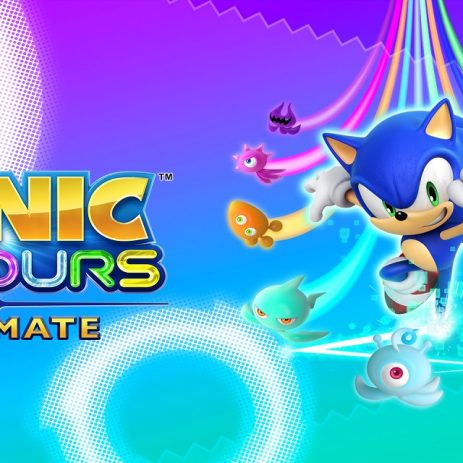