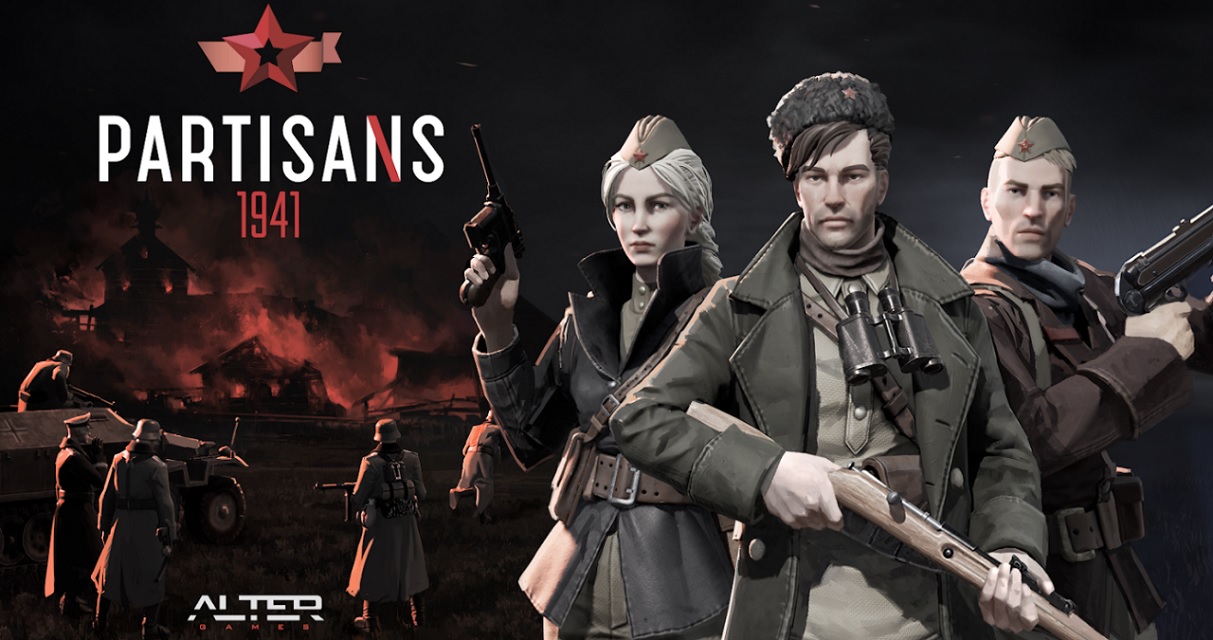 Partisans 1941 is a WW2 real-time tactics game with stealth elements developed by Alter Games and published by Daedalic Entertainment. The game released on October 14, 2020 on Steam. I’m not normally a fan of these tactical stealth games, mainly because I don’t have the patience and the difficulty level seems higher than my ability. Having recently played Commandos 2 HD Remaster earlier this year and finding it ultimately too hard, I was keen to give the genre another attempt and see if Partisans 1941 improved on the formula.

As Red Army commander Alexey Zonin, you escape a Nazi prison camp behind enemy lines. You gather a group of Partisans, a mix of soldiers and local civilian resistance fighters, willing to wage guerilla warfare against the German occupants. This is a different perspective on WW2 with a focus on soviet resistance on the eastern front. In between missions, we get to listen to stories from the locals and resistance groups, and loot found within missions are collections of photos and stories from real world locations and experiences. It’s quite an authentic experience, at least for me with a mild interest in wartime history.

If you’ve played Commandos 2, Shadow Tactics: Blades of the Shogun, or the recent Desperados 3, you’ll be aware of the main gameplay elements. There’s a mission to achieve, map objectives, houses, trees and shrubs to seek cover, and bad guys who have cones of vision and patrol routes to avoid. You can move around the map freely allowing you to assess the battlefield and make decisions about how you want to approach each situation or fight. There’s a clear emphasis on using tactics and stealth, and this game does it really well.

In between missions, it’s not just a menu that loads save games and selects the next mission. You go back to your encampment and can heal your soldier’s severe injuries they may have got in the previous battle, send them on food or resource runs, read about local news and pick your next mission. You can maintain the morale of your troops with specialist missions, as well as expand and develop buildings in the encampment to craft new weapons and resources to outfit your troops. The voice acting of the soldiers is really well done and helps to connect with them before you send them into battle.

At first you start with three soldiers, each with unique abilities, and later you get to recruit more to your cause and can then select which troops to send on specific missions or to use in the next primary mission. The main character, Alexey Zonin, has a knife that he can use to backstab or throw to 1-hit kill enemy soldiers. In the first few missions, he’s the one I used the most. I’d leave my other two soldiers in the cover of trees, then use Zonin to scout the map, looking for the best angle of attack. Where possible, I’d get him to take down a lone soldier and drag their body into cover. It took me longer to finish missions, but I was really enjoying this gameplay. As I mentioned early in this piece, I don’t normally have the patience for these stealth games but Partisans 1941 is great fun.

Other characters were useful where they would be better at throwing grenades, or able to dress incognito, enough to get past some troops to perhaps loot a mission-critical item, and those soldiers would be none the wiser. There was a tactical view that could slow down time, allowing you to order two soldiers to fire at two different targets without giving your position away. Alternatively if you order a soldier to move out of cover but didn’t notice a soldier coming into view, you can slow down time to order your troop back before being seen. One aspect I really liked, you don’t have to clear the area of all enemies to complete the mission. You just need to complete the primary objectives and then get the heck out of there. It really felt like you were a guerilla agent performing strike missions on critical targets and it gave a sense of making a difference in the war – at least, in this small part of the war anyway.

Whilst you can just get in to the action, complete the mission and get out, it’s also worth considering searching the area for crates, boxes and houses that may have caches of loot to inspect. Here you can collect white useable items such as weapons, ammo, grenades and medkits. However, equally as important to collect where the grey items such as clothing, weapon parts and food which, upon completing the mission, turn into resources to be used back at the encampment. It’s this combination of mission objectives but also scouring for supplies that nails the feeling of being part of a resistance movement, arming yourselves to the teeth and fortifying your base.

Each mission took me about 30-60 minutes, and sometimes longer if one of the objectives is to not be seen by the enemy. In most missions, the tried and tested philosopy from Pete and Dan on the podcast is ‘don’t forget to save’ and this came into play many times. Sure, it can be seen as save scumming, but it meant I was able to enjoy my time playing as opposed to the more difficult experiences I had in Commandos 2, causing me to quit that game before finishing it. The hardest difficulty removes the ability to save, so the more hardcore gamers are welcome to take on that challenge, but I certainly won’t.

Partisans 1941 is a very well designed and executed tactics and stealth game; arguably one of my favourites. The addition of encampment and troop management between missions is a great way to break up the sometimes intense combat missions. I really enjoyed this look into the Partisans fighting along the eastern front, a story which I was not too familiar with. Fictitious or not, it was a fascinating insight into the mindset of being a guerilla force in those testing times. If you’ve been on the fence as to whether you can play a tactics and stealth game, this is the game to test your metal.

This review utilised a game key provided by Renaissance PR. Partisans 1941 is available now on Steam. 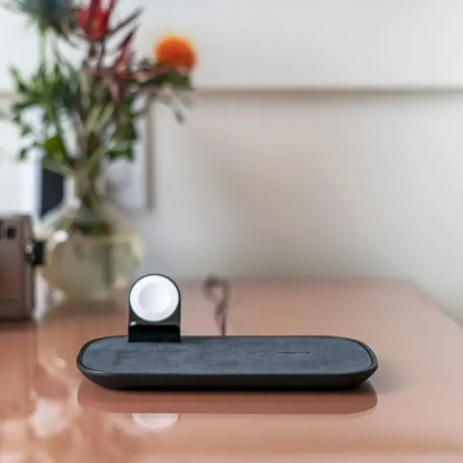