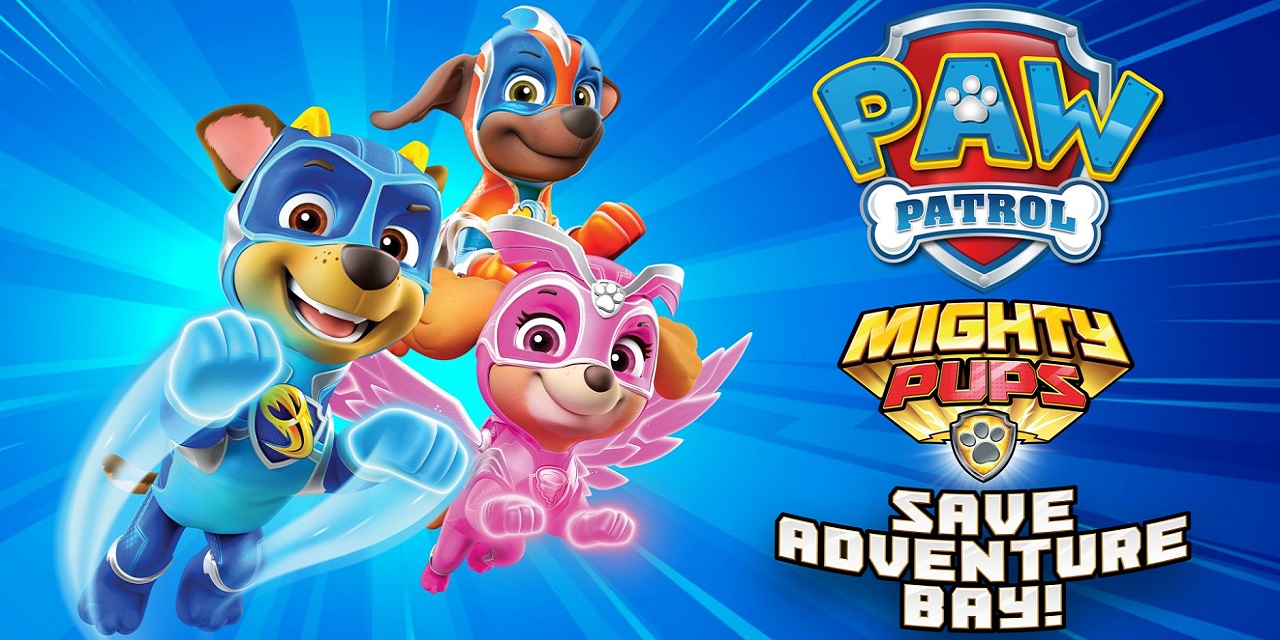 I had a lot of fun playing Paw Patrol Mighty Pups: Save Adventure Bay co-op with my 4-year old daughter. This is a great game for parents to play with their kids, and one safe enough for them to play on their own once they’re able.

Ever since my first daughter was born in 2017, I have been thinking long and hard about how I could introduce her to gaming. The first thought was to just introduce her to similar games in the order that I was introduced to them, but I did not play video games until I was in primary school, and I do not have access to a Sega Master System to play Alex Kidd. Side note, Alex Kidd in Miracle World DX releases next month!

As we settled into 2020 and life with Covid-19, my daughter and I were watching episodes of Paw Patrol on Netflix for the 10th time over. I thought I would have a look on the Microsoft Store to see if there were any Paw Patrol Xbox games. Even though we have a Nintendo Switch, and no doubt there are some great games I could show her on it, I thought the bulkier Xbox controller with bigger coloured buttons would be easier for her to learn with.

To my surprise, there was a game that released in 2018 called Paw Patrol: On A Roll by Torus Games and published by Outright Games. I checked the website and it recommended the game for kids three years and above, so I thought it appropriate to see how she would go playing it. Obviously, it was tough to teach her to use an Xbox controller, however the game just required you to move one of the pups to the right of the screen using the left stick and pressing A to jump to collect pup treats, and occasionally use one of their skills with the other buttons.

She loved it, though the jumping was challenging initially. After a few weeks of practise, she could get through almost an entire level on her own. I would just have to help if the level required the pup to do some backtracking or double jumps. It was a proud gamer dad moment for sure! Of course, she would miss 50 or more of the treats and I would go back once she was in bed to platinum those levels and earn us some cheevs.

It was single player only though and I quietly longed for a co-op game that we could play together. As luck would have it, Outright Games published a second Paw Patrol game titled Paw Patrol Mighty Pups: Save Adventure Bay, developed by Drakhar Studio which released on November 6, 2020. The biggest thing that caught my eye was that it was 2-player co-op, PAWsome! After she had turned four and was showing more interest in playing the Xbox, I was sent a review copy of the game and we jumped in together to save Adventure Bay!

A fallen meteor has given the pups mighty powers – and left Adventure Bay in a mighty mess. Now, it is up to you and the Pups to use their powers, rescue skills and gadgets to make the town PAWsome again! Ryder is voice acted, the same as in Paw Patrol: On A Roll. His voice sounds a little different to the TV show, but my daughter never noticed. We get to play as all members of the Paw Patrol – Chase, Rubble, Marshall, Everest, Skye, Rocky, Zuma and Tracker, but each mission only requires certain pups to take on the challenges.

Once you load up a level, the second player just needs to press a button on their controller, and they will join the game. My daughter and I could finally run around in the Paw Patrol world together and it was such a good feeling. Much like most co-op games, you need to stay in the vicinity of each other and cannot move to the side of the screen without the other following. Naturally, I went straight for the first pup treats I could see, but my daughter was giggling with glee at just being able to run and jump around with me. She’d then see something shiny and run across to it, blocking me from progressing. Those shinies will get any gamer’s attention.

When we eventually completed the first level, it unlocked a mini-game – Pup Pup Boogie! My daughter squealed as she loves that song, so we loaded it up 2-player and started boogieing! I started to show her how to hit the buttons as they were prompted, but instead she dropped the controller and started dancing to the music. Despite her pup not hitting any of the prompts, it did not fail us like you would see in games like Guitar Hero. I hit as many notes as I could (100%, nailed it!) and we finished the mini-game. “Again!” she would shout, so we loaded it up a few more times.

When entering a mission or mini-game, even if you’ve played it before, a little tutorial pops up on the screen with Ryder explaining the controls again. This was great for my daughter as well as my wife who had come in to see what all the excitement was about, and to have a play herself. As we had already attempted this first mission, any pup treats we collected in previous runs glowed blue, and any we missed were coloured normally. This is such an awesome feature as it meant you could rush through the easy parts and just keep an eye out for the coloured treats which we missed previously which was super helpful, saving us from scouring every corner of the entire level.

Being based on the Mighty Pups version of Paw Patrol, each pup has special powers that are required in the missions.  Chase has Super Speed, Marshall’s power is Mighty Heat, Skye has Whirlwind Power, and so on, and these are used to overcome obstacles by using controller prompts. These prompts are explained before each different obstacle type, so it is very user friendly for my daughter and wife. Older gamers may get annoyed at always being reminded of the controls, but this makes the game easily accessible for new and young gamers.

My only gripes are the loading times on the Xbox One are quite slow, and there are only seven missions and seven mini-games. Compared to Paw Patrol: On A Roll which has 16 missions, but then again this has mini-games, and some of these have multiple difficulty levels so there was some extension of the game’s life for us there. We haven’t completed every mission yet as my daughter’s attention span doesn’t normally last an entire mission, and she just loves the Pup Pup Boogie mini-game.

Overall, I had a lot of fun playing Paw Patrol Mighty Pups: Save Adventure Bay co-op with my 4-year old daughter. We loved being able to run around in the Paw Patrol world together to help each other and it was great watching her become more proficient at using the Xbox controller through the gameplay sessions. This is a great game for parents to play with their kids, and one safe enough for them to play on their own once they are able.

Outright Games are also releasing several games this year relating to popular children’s TV shows. There are games such as Dreamworks Spirit, My Friend Peppa Pig, PJ Masks and more which my daughter enjoy and I’m excited to watch her play them. If you are a parent with young children, be sure to visit the Outright Games website to see what’s available that suit your child’s interests. 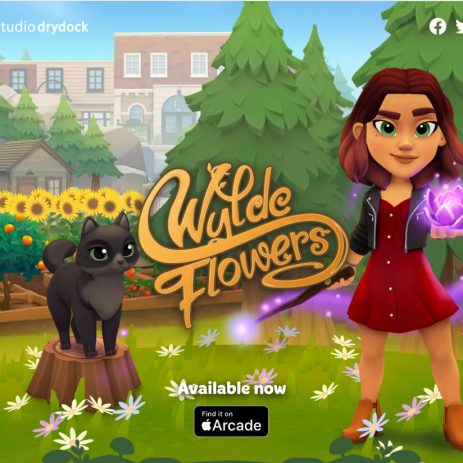