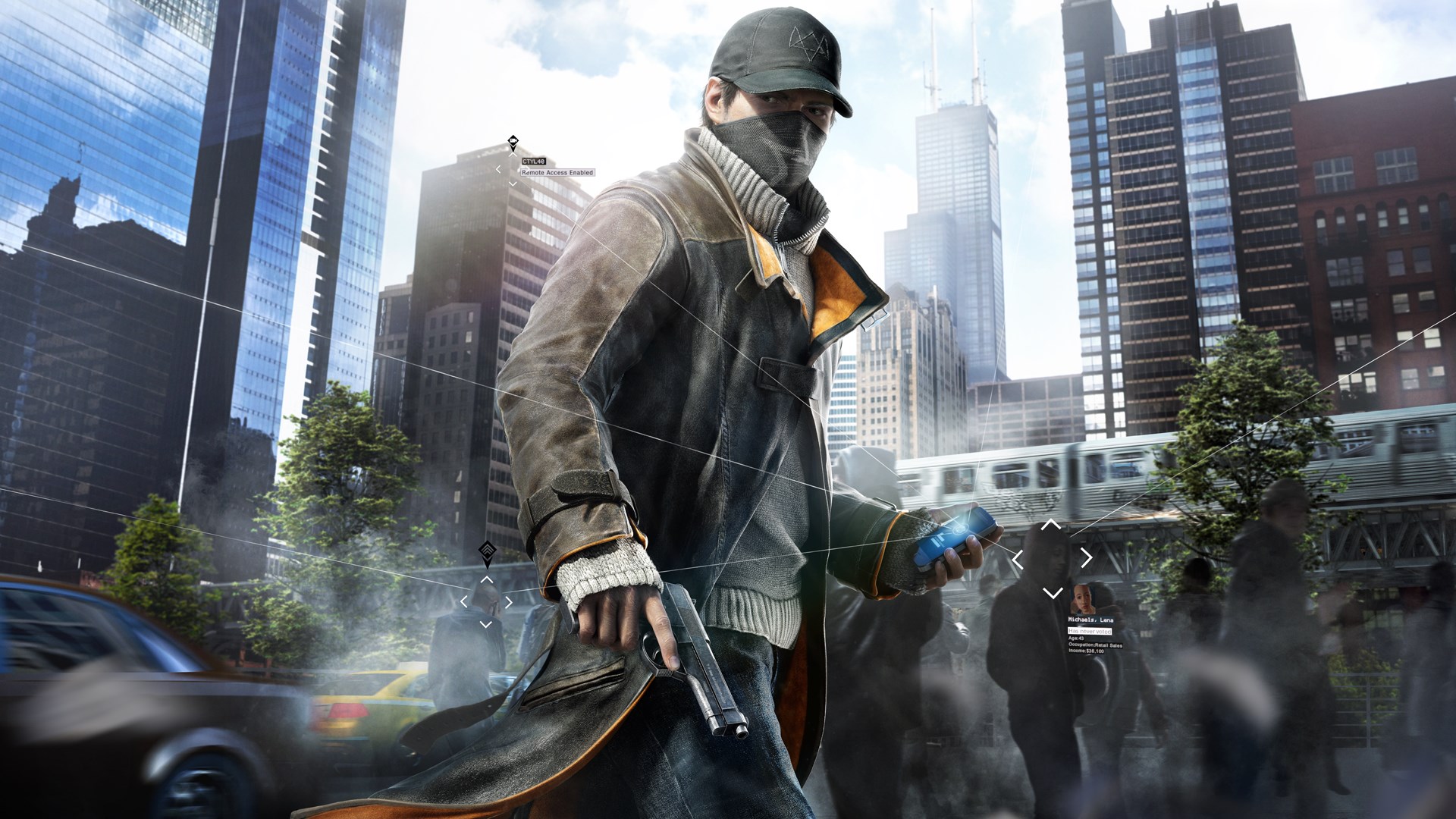 With the impending release of the Playstation 5, a new section has popped up in the PSN store titled “Playstation Hits” this category aims to highlight some of the greatest titles that the console has offered during its lifetime. For me, I review A LOT of games, I play a lot of games and due to life I don’t get time to play them all. Browsing through this section I noticed so many games that I just missed and just thought I would come back to one day. That day has finally come, I cranked out the credit card and purchased every game in the section. This series of look back will be a semi review but more of a look as to why this game became a hit on the console and is it worth its price up on the Playstation network.

Originally released in 2014, Watch Dogs comes courtesy of Ubisoft and had a lot of hype thanks to E3 and its many promises about the game and what it would offer in terms of hacking, story and well to be honest performance. The game was released on PS3 and PS4 as part of that cross console period. The game was advertised as “always online” with missions that would drop players into your game and vice versa to compete against each other, take each other out or join forces to finish a mission together.

A big concern for the game was the difference between the graphics shown at E3 and other videos and then actual in game graphics. Sounds familiar? Assassins Creed : Valhalla suffered a similar complaint after their Xbox Series X video showcased CGi cinematic footage after claiming to be showing gameplay footage. Interestingly enough both games are from Ubisoft. Upon the launch of Watch Dogs, PC gamers got a broken version of the game. Fortunately for PS4 users, it wasn’t too bad. There were issues with playing with others online in the first couple of days of release but these were fixed quickly via a huge patch.

Looking at the game now, the mechanics feel clunky and the graphics haven’t aged too well on Playstation 4. That’s not to say they are not good, they are for its time. Compared to later titles you can really see an early gen look and feel to the game. Aiden Pearce is an interesting character. He is very broody and lacks any sort of interesting traits that make you want to care about his plight. He has a motivation to take care of his sister and her child but the story really glazes over this without giving you much reason to care about them or their storylines. Aidan wants to go to lengths to protect them but why? Who cares..The storyline didn’t give us enough to make a difference about this or even Aidan himself. It all seemed like a very large budget tech demo to showcase an idea and cash in on the hacking trend.

The hacking mechanics are a lot of fun and I found myself taking a lot of time to read people’s text messages and eavesdrop on their phone conversations. I don’t know if this was just the voyeuristic part of my personality getting its fix, or a lack of main plot that kept my interest in this. My biggest complaint apart from the story is the heavy reliance on driving. Story missions, side missions, online challenges are all plagued with repetitive car based missions that almost made me rage quit several times. The vehicles are difficult to control and the pace the missions call for don’t match with the physics of the road making it quite painful at times to master. While I’m not afraid of a challenge or having a couple of goes to get there, I did find parts of the car missions completely unplayable.

The game shipped 10 million copies and started a brand new franchise for Ubisoft. Fortunately the good news doesn’t end there. The sequel was well received and a third entry is hotly anticipated for release on the upcoming Playstation 5 console. Till then if you are willing to part with $20 to find out what all the fuss is about, you can do via the Playstation Hits section on the PSN store and pick up physical copies.

Next up on Playstation Hits : God War III Remastered.