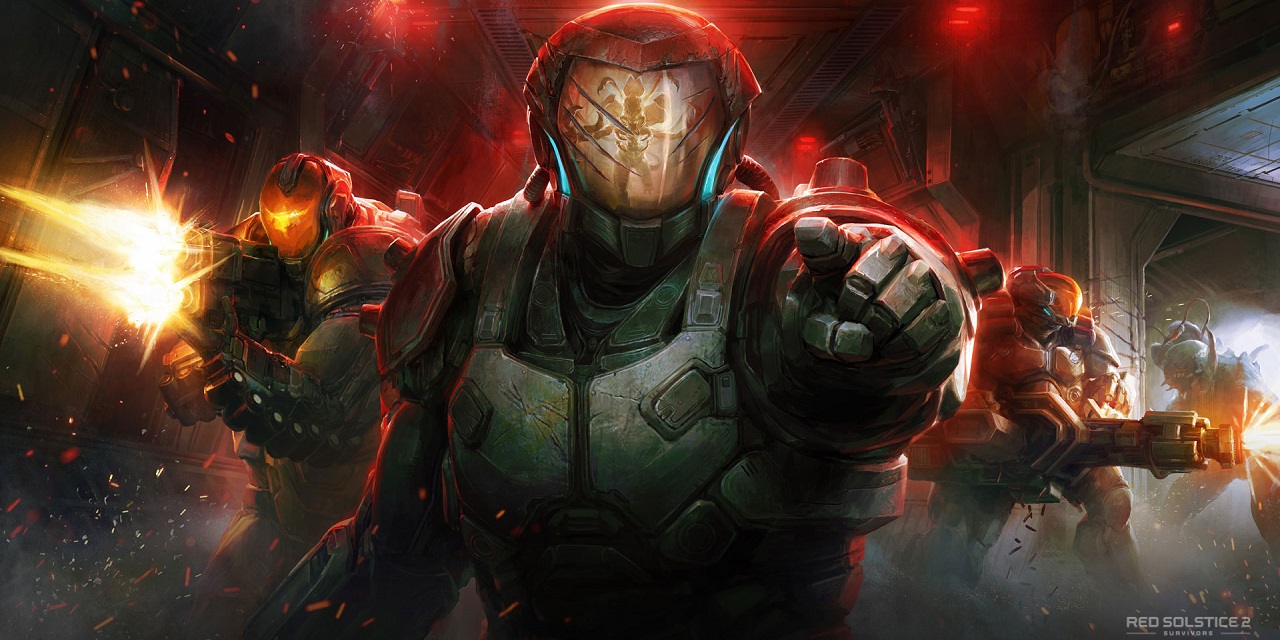 Red Solstice 2: Survivors is a real-time tactical game developed by Ironward and published by 505 Games. It released on Steam on June 17, 2021 and is a sequel to the original The Red Solstice from 2015. Red Solstice 2: Survivors combines tactical missions with ongoing survival against the STROL virus. Using overworld scanning to find missions and spend resources on research, you will then jump into intense combat action on the ground with your squad of up to three AI soldiers in the single player campaign, or multiplayer co-op with up to seven other real players.

It’s the year 117 After Earth and you have a very important mission. You were awakened to lead the Cell, a secret taskforce that was assembled to counter the threat of the STROL mutant invasion. Take command of your squad to fight the mutants and find a cure to the virus that threatens to end mankind. Explore the entire planet in a campaign that expands over time with a single goal – survival of humanity.

Having come from playing The Red Solstice just prior, to refresh my knowledge of the game’s universe, the controls of Red Solstice 2 were a little jarring, and I did notice the developers have noted on the Steam page: “Please note, this game features classic RTS controls and no Twin Stick controls.” Red Solstice 2 can be compared to playing XCOM 2 with the overworld scanning while waiting for research to complete, and then switches to an RTS tactics game for ground missions.

We start the game with two choices of class for our main characters – assault or medic. My co-op gaming legend Garbz went assault while I went medic. He hosted the game and invited me through Steam friends as there was no method in-game to invite friends. As a player that joins the host, I cannot see the overworld scanning and mission planning phase, nor do we have input into npc squad member selections. All I can do is change my loadout, appearance, weapon, and unlocked skill selections. As the host though, you will need to scan for missions, queue up research and build engineering items to aid the mission.

It is always better playing co-op games with your mates, so with just Garbz and I, we added in NPC squad members to fill the mission requirement, balancing their skillsets with ours. We always bought an extra medic and then packed some firepower with the other slots. This allowed us to diversify our squad to ensure we were prepared for multiple combat situations. When we were playing the campaign solo, we both found the missions much harder with just the AI squad members, so much preferred playing co-op until we levelled up our soldiers and unlocked more skill and upgrade options. It would be great to have the ability to name our squad members, and a few more customisation options, namely armour. This would allow us to really hone in on the customisation and personalisation of our squad members.

As you progress through Red Solstice 2: Survivors, in addition to assault and medic classes, you will eventually unlock the other four classes which are heavy support, demolition, marksman and recon. Each class has a unique set of skills and arsenal available to them. The heavy support class has a big hulking minigun to suppress large groups of enemies and can deploy a combat drone. Demolition is the master of deployable mines and explosive ordnance. The marksman is the sniper of the group who can detect biomass mounds and shoot from stealth, while the recon specialist can deploy a decoy to distract the enemy and has a drone that can be sent to pick up loot items.

There are three main mission types as you progress through the game – scan, story, and combat missions. Scan mission are basic and only occur on the world map. These will net you resources to be able to research technologies and build items for your squad such as medpacks and ammo. Story missions will progress the overarching story of Red Solstice 2: Survivors and generally do not expire, unless they explicitly state that. Combat missions are the main bulk of the gameplay where you go down to the Mars surface and engage the STROL mutants. You are essentially trying to stop the spread of infestation across the world, and you do this by successfully completing missions. Failing missions can cause the infestation to spread further.

When commanding our squad, they are on automatic follow mode, and we can hold down alt to issue orders for each squad member. G will detonate an explosive that’s been placed to help breach a door or take out a group of aliens, F2 makes your squad fall in, and F3 tells the squad to hold position. Tab opens the zone map.

Squad members can sustain injuries during missions if they get knocked down and lose a health pip. If knocked out three times in the same mission, they will be permanently dead. To avoid this, you can rest soldiers post-mission and they will heal their injuries over time. Thankfully, we do not need to worry about squad members running out of ammunition, we just must be mindful of our own ammo supplies.

You can activate Overwatch by pressing ‘E’ where you and your squad will automatically shoot at anything that enters the area around you. Activating overwatch will slowly drain your energy though, so it is worth switching it off when there are no monsters around. We can shoot manually with the mouse as well as use items, fire our secondary weapons, and so on, and later we earn skill items that can have effect on energy regen rates, slower running speed, and more. There is a fair bit to manage as you get deeper into the game, but it never feels too overwhelming or progressing too fast for me.

In the first couple of missions, we were just following the primary mission objectives and completing the occasional side mission if they were close to us. When the extraction point appeared to complete the mission, we were noticing there was so much more of the map we had not explored yet. Essentially, if the extraction point appears, you do not have to extract at that exact point in time, unless the mission has a completion timer. You often have time to go off and explore more of the map. However, as time goes on, more waves of enemies will spawn in, increasing the difficulty of the zone. It becomes a bit of risk versus reward as to whether you think you and your squad can handle exploring more of the map to find more loot and gain experience.

Side missions, such as securing a warehouse supply cache, or defending a sentry station until reinforcements arrive, are well worth doing if your squad can handle it. It can be quite easy to get out of position or become trapped in a facility with a long trail of monsters swarming your position. It is in these moments that I am reminded of the sheer difficulty we faced in the original game. I remember failing mission after mission if I did not move my squad perfectly. In Red Solstice 2, I have died many times as well, but most were due to me positioning poorly, or running into a facility that only had one exit. It is important to keep an eye on the radar minimap and observe entry and exit points and plot your path to the next objective and escape routes. Garbz was great at this as he would create a waypoint route on the map so if we ever got split up, we would get back to the red line quickly. You can do this on the main map by pressing tab and then clicking to add waypoint lines. These worked well in case we ever got split up, I knew where he was headed.

Overall, Red Solstice 2: Survivors hits all the marks of a good sequel with vastly improved graphics and gameplay elements, gritty atmosphere and intense battles requiring thoughtful tactics. It’s not quite as steep a difficulty curve as the first game, but you can still come undone if you push forward too quickly or don’t think about your surroundings. There is plenty of diversity in how you set up your squad, especially when playing online with real players and that’s where the most fun is to be had. If you’re a fan of XCOM but with more RTS gameplay, this will be right up your alley.

This review utilised a key provided by All Interactive and Red Solstice 2: Survivors is available now on Steam. 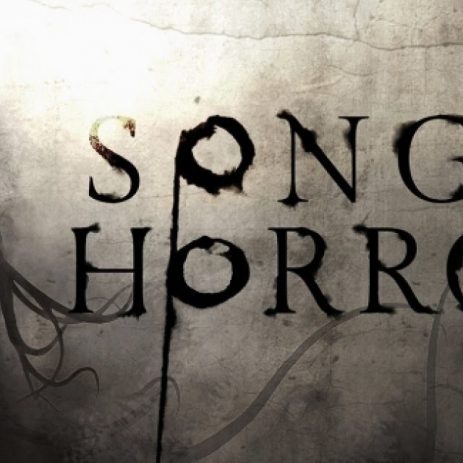