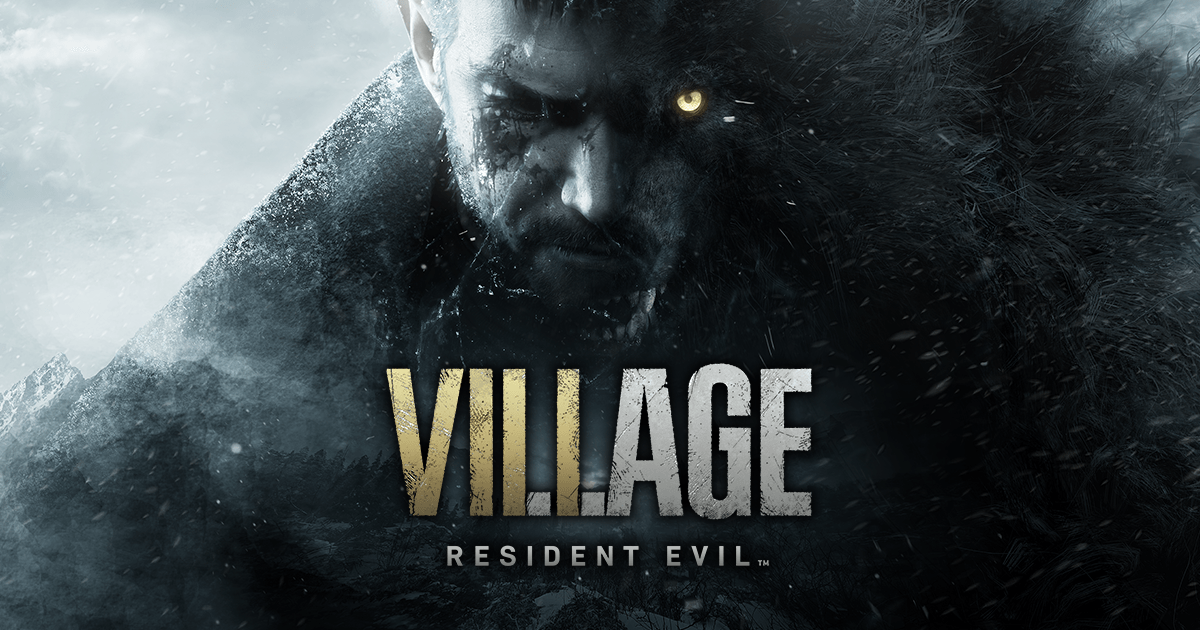 It’s been three years since the infamous Baker House incident that played out in 2017’s Resident Evil 7 Biohazard. But unfortunately for Ethan Winters, life is far from normal again just yet. Resident Evil Village is the next installment in the main Resident Evil series as well as the next chapter in Ethan Winters saga. Village continues to use the first-person aspect introduced in Resident Evil 7 while both improving on gameplay and serving up more than the franchises traditional survival horror playstyle.

Resident Evil’s newest protagonist Ethan Winters and his wife Mia have fled the country since that fateful night in Louisianna, detaching themselves from anything to do with the incident.  The Baker House incident may be nothing more than a past memory, but that night’s still etched into Ethan’s brain three years on. However his wife Mia has chosen to completely forget about her infected past, causing tension between the couple if the topic is ever brought up.

In saying this, Ethan and Mia are happy with the life they’ve started for themselves in Europe. The couple also introduced a now 6 month-old daughter into the world named Rose. But like many horror franchises, the main protagonists life never stays uneventful for long. And an unexpected reunion with Chris Redfield is about to put the Winters’ happy life on pause.

The events that follow set the stage for Resident Evil Village and will leave you questioning almost everything. What’s Chris Redfields motive? Why does he kidnap Ethan and Rose? What does Chris want from her? At this point there are plenty of dots to try and connect, but that’s half the fun of Resident Evil’s story telling. Like Resident Evil 7, it’s not going to make sense at first but it’s worth the wait if you hold on for long enough. 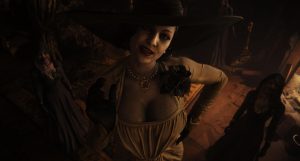 Following Chris’ surprise appearance, the story leads us to a creepy village in the middle of nowhere. Shrouded in mystery and filled with blood thirsty, lycan-like beings, Ethan learns that this once human-populated village is led by a mysterious woman. And no, it’s not everyones favourite 9’6” meme, Lady Dimitrescu. But I can confirm she’s definitely not our biggest concern. It’s infact one Mother Miranda. Who under her leadership has made the whole village feel like a cult. And as the outsider, Ethan has become their main target. But before Ethan escapes the village, he must first find his daughter.

Resident Evil Village has come a long way since Biohazard. I’d like to think it’s gone through the “Doom Eternal Treatment” where, for example, Bethesda took Doom 2016 and added more interesting gameplay elements, thus creating Doom Eternal. That’s not to say anything was wrong with Resident Evil 7, or the series’ core mechanics. But it has made big improvements since.

One of the more obvious were the variety of enemy types in comparison to RE7. For the most part, dealing with the majority of them was as simple as blowing their brains out. But it was a nice change to have to approach certain enemies differently. Also I’m warning you now that some of them can fly.

We’ve also said goodbye to that floaty underwater-like hair movement. It might seem like a small detail but I hated how hair moved in Resident Evil 7. It just didn’t look realistic.

While Resident Evil Village is a survival horror title at its core, there were a few surprising gameplay changes thrown in. While it stays true to gameplay that many Resident Evil fans have fallen in love with over the years, including myself, Capcom have also added in a bit of spice to the mix.

Collecting/rationing precious resources, keys and doing lots of backtracking still exist throughout. And While it was both different and unusual for the franchise when introduced in Resident Evil 7, the first-person aspect has made a return. Which has grown more on me during my review playthrough. But several additions have either improved the experience or have kept gameplay feeling fresh.

The known changes we’ve seen in past Resident Evil Showcase’s included the improved inventory system as well as a merchant. The latter is an unusual addition, only because I’m used to searching for ammo, First Aid Meds, etc. in the wild. You can still obtain items this way, but for a small price the merchant can offer you more. However, to keep resources feeling scarce, the merchant only holds X amount of stock. I’m not opposed to his presence, it’s just an element I still have to get used to.

Surprisingly the merchant also doubles as a chef. Resident Evil Village introduces “meals” which I almost chose to completely overlook. Throughout the village there are a variety of animals that can be hunted and turned into food. At first, I easily palmed it off as a mechanic seen mostly in open world RPG’s. It’s definitely something you’d never expect in a Resident Evil title.

While it sounds very handy I had little interest in hunting and gathering. I also started to question Capcom’s choices about changing the franchise. However, I soon realized I had once again forgot to read things properly. These meals the merchant prepares are in fact more of a permanent upgrade for Ethan so they’re definitely worth working towards.

Fans of the series would have played many a game of “Toss, Keep, Store” with their inventory during playthroughs. However Capcom changed the game in Resident Evil Village by getting rid of the storage option and changing the inventory system all together. Guns, ammo and resources can now be stored anywhere within the space and even rotated to create more space for other items.

This makes having an overcrowded inventory almost a thing of the past where only on the rarest of occasions did I have to play inventory Tetris to fit my new 2×5-sized gun. The new inventory system is similar to those in games like Diablo and Paths of Exile. Keys and other important items also have their own compartments and take up zero bag space, meaning more space for the rest of your supplies. Even with inventory upgrades, I never felt stressed because I was carrying too many items. And that’s a very good thing. 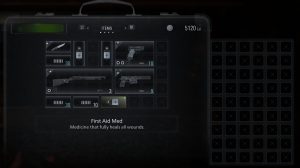 The other big change I felt during my playthrough was the gameplay itself. For the most part, Resident Evil Village feels and plays like a Resident Evil title. There’s a decent balance of exploration, solving puzzles and combat throughout. However certain parts of the game will go from one extreme to the next. From slower-paced exploration with no combat through to fast-paced arena shooter action ala Doom Eternal.

I’m not opposed to this but I also didn’t find it neccessary, and it’s not because I’m trash at Doom Eternal. It’s a conflicting opinion I have with myself where I understand why they did this but still don’t think it was needed. On one hand it keeps gameplay feeling fresh without stepping too far out of the survival box. But on the other, I honestly wouldn’t of been mad if it was 100% pure classic Resident Evil survival horror throughout.

However I’m glad that they didn’t go overboard on them either. Otherwise Village would have been two levels away from also being considered as part Action Shooter. Either way, I still had fun during the 12 hours it took from start to finish. And yes. I will define this as a short game.

I’m not a complete Resident Evil purist but it’s easy to feel like the franchise took a sharp left turn during the early moment of Resident Evil Village’s story. And to be honest, I had doubts myself during the first half of my playthrough. But don’t be fooled. For story sake, it’s worth holding out until the very end. And while it sometimes veers off the road slightly, the overall gameplay is enjoyable as it still contains those elements I fell in love with in previous RE titles.

Resident Evil Village is available from May 7 on Playstation4/Playstation 5, Xbox One/Xbox Series X|S and Steam. 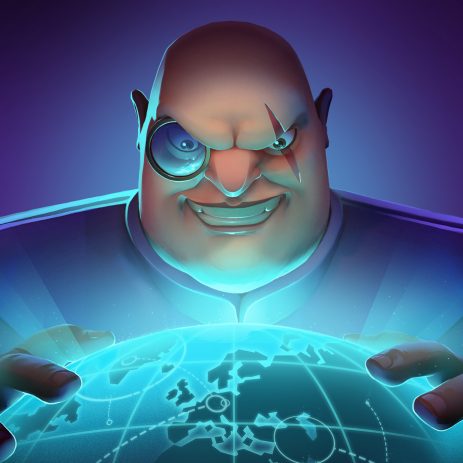