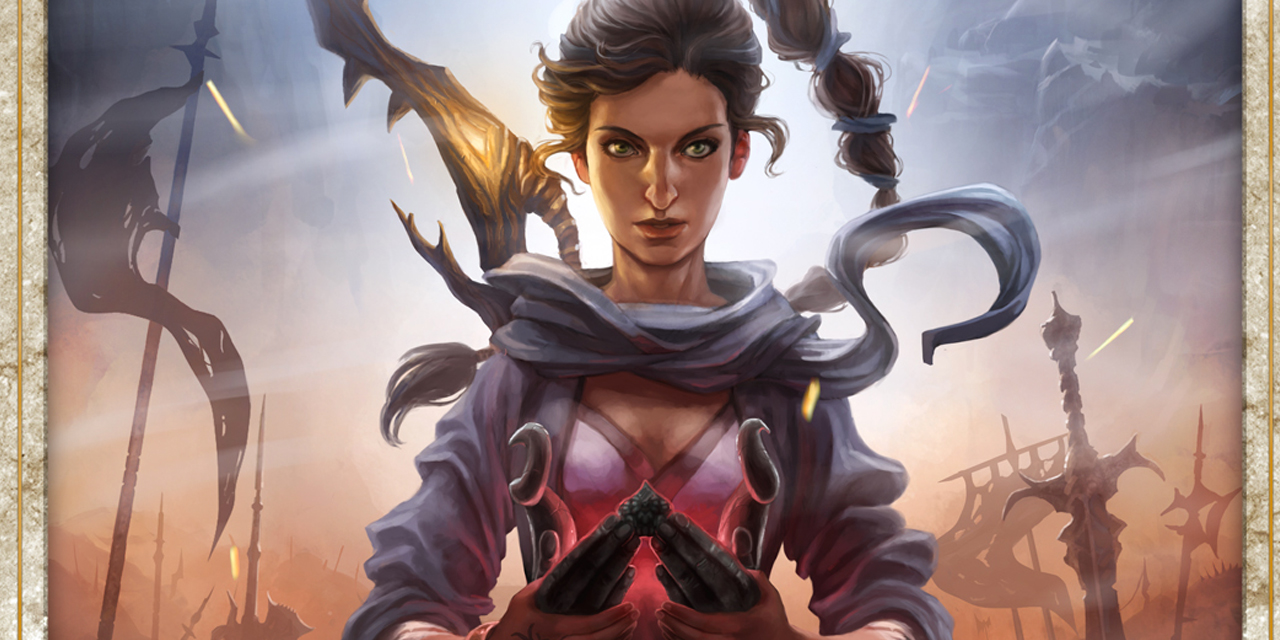 Look, I’ll be straight, these types of point and click RPGs just aren’t my bag at all. My last foray into the genre was the remake of The Curse of Monkey Island. Great remake, but I only lasted an hour.

That said, I’m probably a Lone Ranger here because I know of a lot of people who bloody love these sorts of games, so when I was kindly given a code for The Dark Eye: Memoria, well, I just had to give it a play and review because, you know, bloody gaming.

This game has been reviewed on an XBOX One.

As mentioned, it’s a point and click and you take on the role of not one, but two characters. Sadja, a southern princess who wants to be a war hero, and Geron, a bird catcher who wants to lift a curse from his girlfriend.

As you progress through the game, you meld seamlessly between Geron’s latest development, into what Sadja has to tackle next. As you’d expect with these sorts of games, the puzzles are plentiful and, for the most part, will leave you scratching your heads on multiple occasions. The fact that I was stuck for a good 10 minutes ON THE FIRST PUZZLE in the game is no doubt more a reflection on my ability than on the difficulty of the game to put it in context.

I have to admit, the experience on a console was a little clunky. I reckon this would have much more enjoyable on a PC, but that’s such an obvious statement it doesn’t bear thinking about any more. The game did crash for me a few times, and I will admit, I felt the audio speech was a little unrefined.

However, graphically, it had a certain charm about it. Lovely 3D characters drawn onto atmospheric 2D backgrounds, simple, but very effective. The mood is set from the very first scene.

And mood is plentiful in this game. When you play the game as two characters, one from the past and one from the present, that eventually sees their storylines cross, that’s deep!

All in all, I will admit, it had my attention for a little bit. Not bad for a game that’s so far from my jam it isn’t funny. Fans of mythical, point and click RPGs will no doubt get right into this game. Hopefully an update or two might fix the bugs that I encountered, but overall, a very enjoyable game if this kind of thing is your kind of thing. 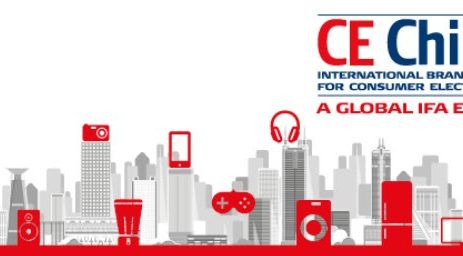