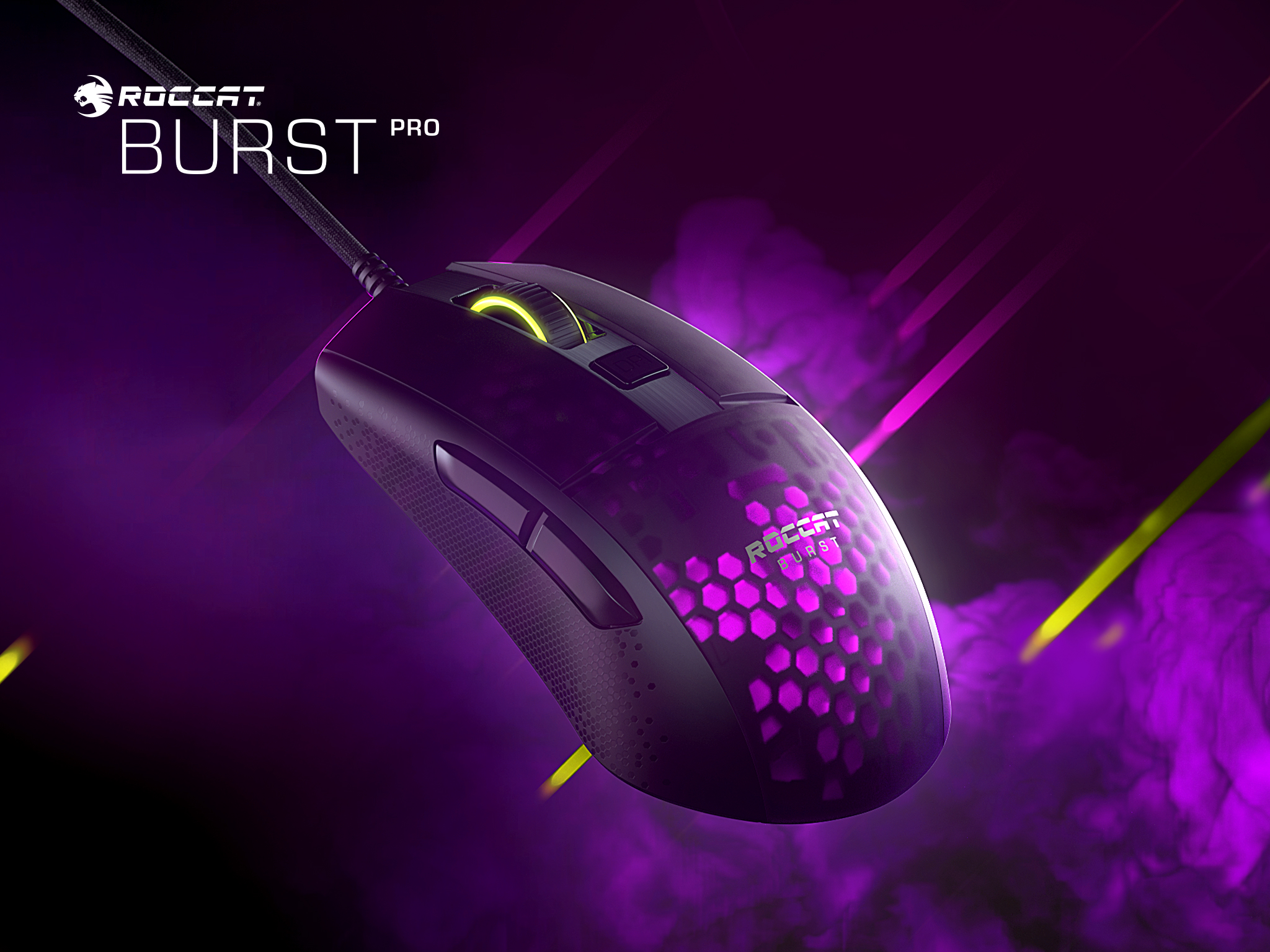 MOUSE weight is very much a personal preference for gamers.

Some, like myself, prefer a heavier mouse while others like a much lighter peripheral. It is for this second group the Roccat Burst Pro is intended.

Weighing just 68 grammes, the Roccat Burst Pro is a covered honeycomb design wired mouse which integrates with Roccat’s Aimo lighting system – the same one used in the excellent Roccat Vulcan 120 Aimo keyboard – and can be adjusted using the Roccat Swarm software.

A transluscent cover overlays the honeycombs, allowing the RGB lighting to shine through while also keeping sweat, dust, dirt and snack residue out of the mouse.

There are four buttons on the mouse (plus the scrollwheel and DPI button), which are actuated by optical Roccat Titan switches rated for a 100 million-click lifespan, and the clicks were definite and clear.

The mousewheel felt sturdy and I liked the clear notching I could feel when using it. It doesn’t rotate from right-to-left like some other gaming mice, but for my playstyle that’s just one more thing to get accidentally input mid-combat so that aspect suits me well.

While this is a wired mouse, the flex covering on the cable was excellent and didn’t catch or snag on my desk covering; it never got in the way and was unobtrusive the way a good mouse cable should be.

The mouse has a 16000 DPI sensor which can be adjusted via the Roccat Swarm software; I found around 3000DPI worked well for what I was doing but your results will almost certainly vary.

One small thing I appreciated was the minimalist packaging – recyclable cardboard container the same size as the mouse, a recyclable plastic bag containing said mouse, thin manual, replacement mouse feet, and that was it – no unnecessary ‘stuff’; it was pleasing.

The mouse was lighter than I’d like, but that’s entirely because of my personal preference and not an issue with the mouse – indeed, the lightweight is a big selling point. The light weight certainly helped with the glide feel, which was very smooth indeed.

While designed for claw-grip users, it worked comfortably with other styles and also has the advantage of being comfortably ambidextrous too, although left-handed uses won’t get the full benefits of the thumb switches mounted on the unit’s left-hand side.

In Rays of the Light Xbox Review

I put the Roccat Burst Pro through its paces with several games, including Assassin’s Creed: Valhalla, Call of Duty Black Ops: Cold War, Fall Guys: Ultimate Knockout and Mini Metro, and it performed just as you’d expect across the board.

It was comfortable to use, didn’t slip, didn’t get stuck, and while it didn’t make me any better at FPS games, I still found it to be responsive and reliable.

With an RRP of AUD$99 this is a well-priced, well-made and lightweight mouse that will tick a lot of boxes, especially for gamers who like their mice to weigh as little as possible.

It’s not the fanciest or most feature-packed mouse out there, but it doesn’t pretend to be and it doesn’t need to be. 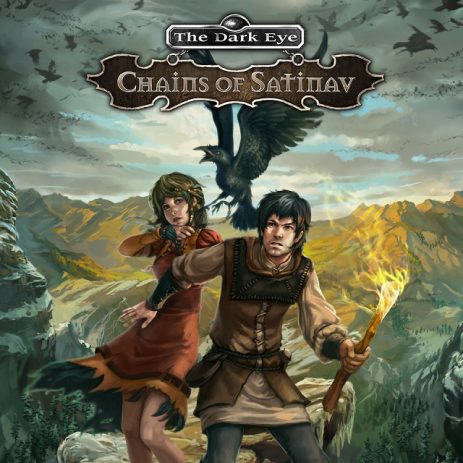