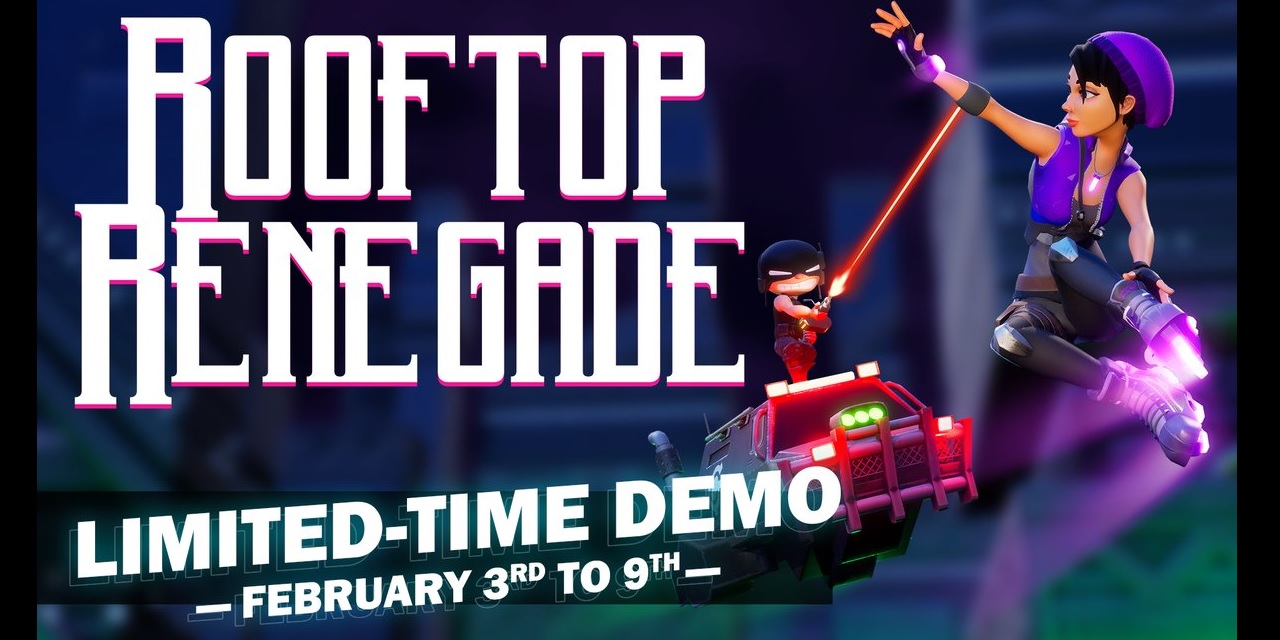 Home grown Adelaide indie developers Melonhead Games have released a demo for their upcoming game Rooftop Renegade as part of the Steam Game Festival running this week. This 2D platformer puts you in the kicks of Svetlana, an ex-Globacorp employee trying to stop the company from collecting mysterious crystals that can manipulate time. The demo showcases ten stages from the single player. As soon as I saw there was a ranking system for how well you do in a level, I just had to get that S rank.

What happened next was a couple of hours trying different routes through levels, working out the best route that would give me a fast time but also allow me to collect the most crystals, as your rank depended on how fast you finished the stage and how many crystals you collected (got to stop Globacorp from messing with time).

As you go through the demo of Rooftop Renegade, you level up and unlock new abilities. For the demo there were four abilities available in four different combinations of those abilities called kicks. Playing with them and working out the best kicks to get you through a level was great fun. After some experimentation I ended up mainly sticking to Chrono-Kicks with the Boost (temporary speed boost), Shift (break through certain barriers) and Launch (an extra, larger jump) abilities as I found it was the best way to move through levels.

The art style in the game had a neon look and the soundtrack reflected that, making me feel like I was in a dystopian future. There are two styles of level backgrounds available, Cyber City and Rising Resort. Cyber City a dark, urban city-scape, whereas Rising Resort is a brighter, mountainous region. The difference in the stages provides a nice break to seeing the same environments fly by.

All levels had a Globacorp van chasing you and if you were too slow they would catch you and end the stage. A select few levels also included an enemy that shot items in the stage that affected your progress. The enemy can blow up platforms to make you fall to a lower level or activate barriers that slow you down significantly. Levels have blue rails that give you a speed boost which the enemy can also deactivate it to impede your progress.

While there was no multiplayer included in the demo, seeing the way enemies acted in game made me excited for it. One player racing through a level while three others try to impede their progress, I can see it being chaotic fun.

Game On Aus sat down for a quick chat with Alex Ferrabetta, Artist and Marketing for Melonhead Games, to talk about Rooftop Renegade on episode 196 of the GOA Weekly Show. “Rooftop Renegade started as a game jam, the Global Game Jam, in 2018.” Alex said when asked about the development of Rooftop Renegade. “The funny thing is it started as a multiplayer game and Pat (Webb, Game Designer and Producer), when he had to test that the gunners were shooting and stuff like that, if the rest of us weren’t in the office he just built an AI to shoot up the level and then we realised that that was probably just as fun as the multiplayer so from that we now have a single player.”

I can say that the single player is a fun experience. I really enjoying replaying the stages trying to get that S rank (I’m still trying). I can’t wait to see more of the multiplayer and am looking forward to when the game launches later in 2021. The Rooftop Renegade demo is available now on Steam until the 9th of February. Check it out at https://store.steampowered.com/app/1378200/Rooftop_Renegade/. 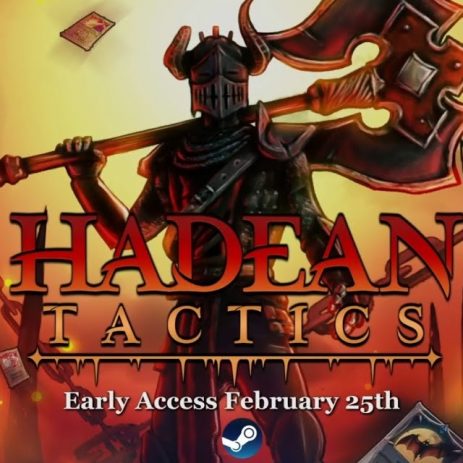