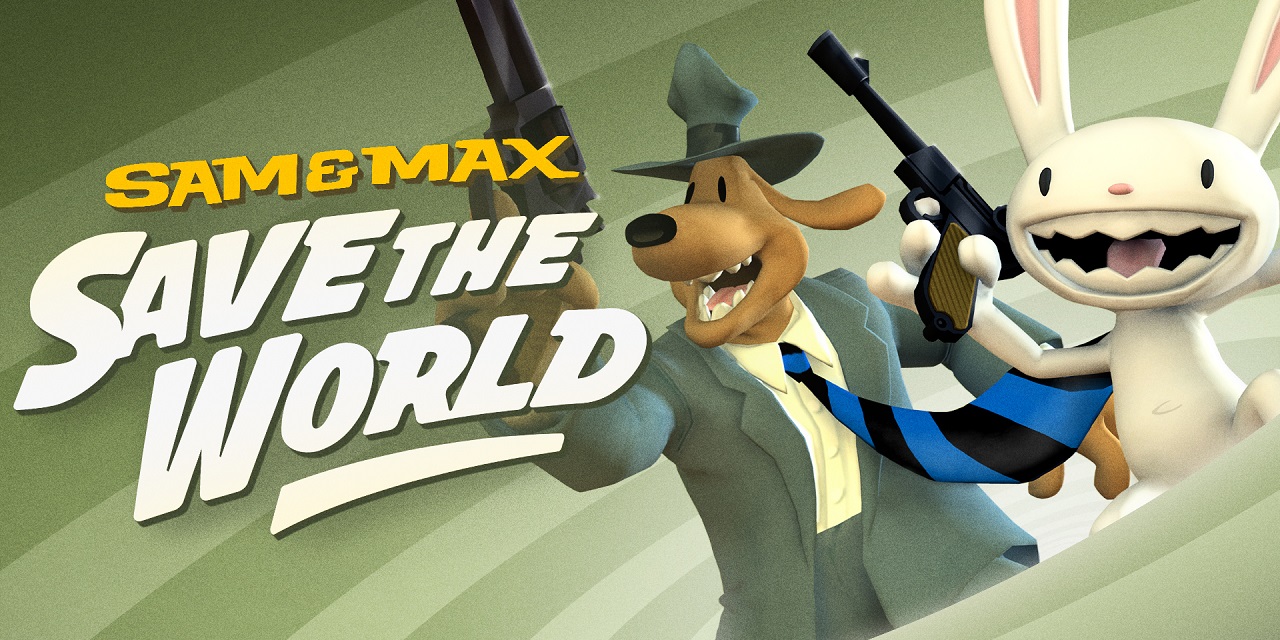 It’s been more than 25 years since I last played a Sam & Max game and playing Sam & Max Save The World felt like it was yesterday. The graphical and audio improvements are outstanding, with the same great humour and whacky fun to be had.

Sam & Max Save The World Remastered is an episodic point-and-click adventure game by Skunkape Games and released on Steam and Nintendo Switch on December 3, 2020. My first entry into the Sam & Max world was in 1993 with Sam & Max: Hit The Road by LucasArts and Double Fine. This new game is a remaster of 2007’s Sam & Max Season One by Telltale Games which was renamed to Sam & Max Save The World, once all six episodes had been released.

Telltale Games sadly closed its doors in late 2018 which was so disappointing at the time, as they had many successful game series’ such as The Walking Dead, The Wolf Among Us and Sam & Max, to name a few. However in 2019, they were revived by a new publishing partner offering a significantly down-sized collection of classics such as Batman: The Telltale Series and Tales of Monkey Island, amongst others, but there was no news on Sam & Max.

Enter Skunkape Games where four members of the Sam & Max development team acquired the rights to the studio’s Sam & Max games. With help from several other former Telltale employees, they’ve remastered the first season of Sam & Max episodic games, bringing the game closer to the aesthetic and tone of Steve Purcell’s original comics. Now everyone’s favourite Freelance Police detectives, the dog, Sam, and rabbity-thing, Max, are back in Sam & Max Save the World Remastered.

The game now supports a 16:9 aspect ratio and the highest resolution your hardware allows (the original was 4:3 with a maximum resolution of 1024×768). The remaster also has dynamic lighting, improved lip sync, audio re-encoded from original source files, as well as tweaks to character models, a new user interface and opening credits sequence.

Cracking this case will require Sam’s nose for detective work, Max’s lack of conscience, an assortment of inventory items, and a little help from neighbors Sybil Pandemik, Bosco, and Jimmy Two-Teeth. From Sam & Max’s street to the White House lawn, inside the internet, and all the way to the moon, this baffling mystery gets weirder and funnier as it unfolds over the six episodes.

I never played the 2007 game, so my memories are of paying Sam & Max: Hit The Road in the 90’s, and I can say that as soon as I saw Sam and Max in the very first scene and heard them speak, it was as if I never missed the last 25+ years. The voices sounded exactly like I remembered, and they had me giggling to myself as a rat had taken hostage of the office phone. You had to call the commissioner back and to do that meant you had to negotiate with the rat.

The rat wanted a piece of swiss cheese in exchange for the phone, and was quite particular about it being swiss. No verbal spraying from Max would sway the rat’s mission, so we had to search the room. In regular point-and-click fashion, there were a heap of items to interact with, each with a funny quip or story from both Sam and Max, and I love the banter between them. You primarily control Max while Sam either follows you or jumps around the room, sometimes stretching, sometimes doing an arm-fart in the corner. It’s these little quirky interactions that help you to pause and take in the surroundings and noting the attention to detail the developers having lovingly crafted for us.

There is a whole cupboard full of cheese, however its not swiss. Swiss cheese is the one with holes in it, and after exhausting all options in the room and items to interact with, there was only one thing left to try. Max pulled his gun out and shot into the cupboard full of cheese, and vwoila – cheese with holes in it! The rat was none the wiser, and after some further threatening (and more giggles from me), we got the phone, and on the mission continued.

We meet numerous wacky characters and solve many puzzles in Sam & Max Save The World, some of which had me scratching my head trying to work them out. I know a point-and-click game is good if the puzzles stump me. But, as is the standard method of puzzle solving in these games, look at, eat, talk to and test every item combination with everything in each scene, even if it feels illogical. And if that doesn’t work, you haven’t searched everywhere yet.

It’s been more than 25 years since I last played a Sam & Max game and playing Sam & Max Save The World made it feel like it was yesterday. The graphical and audio improvements are outstanding, with the same great humour and whacky fun to be had. There are six episodes to play through which are timed well enough that, for a gamer dad with limited time like me, I could knock off an episode in a night or two and feel I’ve accomplished something. Even better is when a game makes it a fun and enjoyable experience with lots of laughs, and Sam & Max Save The World was certainly right down my alley. What’s really cool is that at the top of the Skunkape Games Sam & Max website, you can see the titles of Seasons 2 and 3 – Sam & Max: Beyond Time and Space, and Sam & Max: The Devil’s Playhouse. I’m excited at the prospect and looking forward to more information about these games.

As an added bonus for fans of physical game boxes, Skunkape Games have teamed up with Limited Run Games for three forthcoming physical products:

Limited Run will make these available in an open preorder from April 30 through May 30. Visit their store for more details: https://limitedrungames.com/collections/sam-and-max

This review utilised a Steam key provided by the developer and Sam & Max Save The World Remastered is available now on Steam and Nintendo Switch. 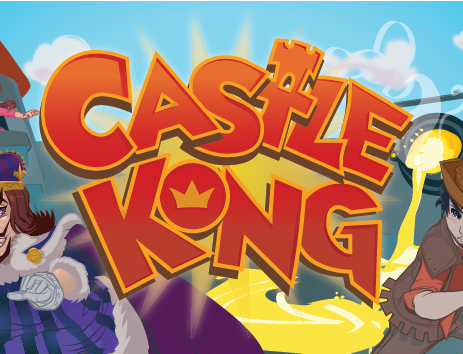