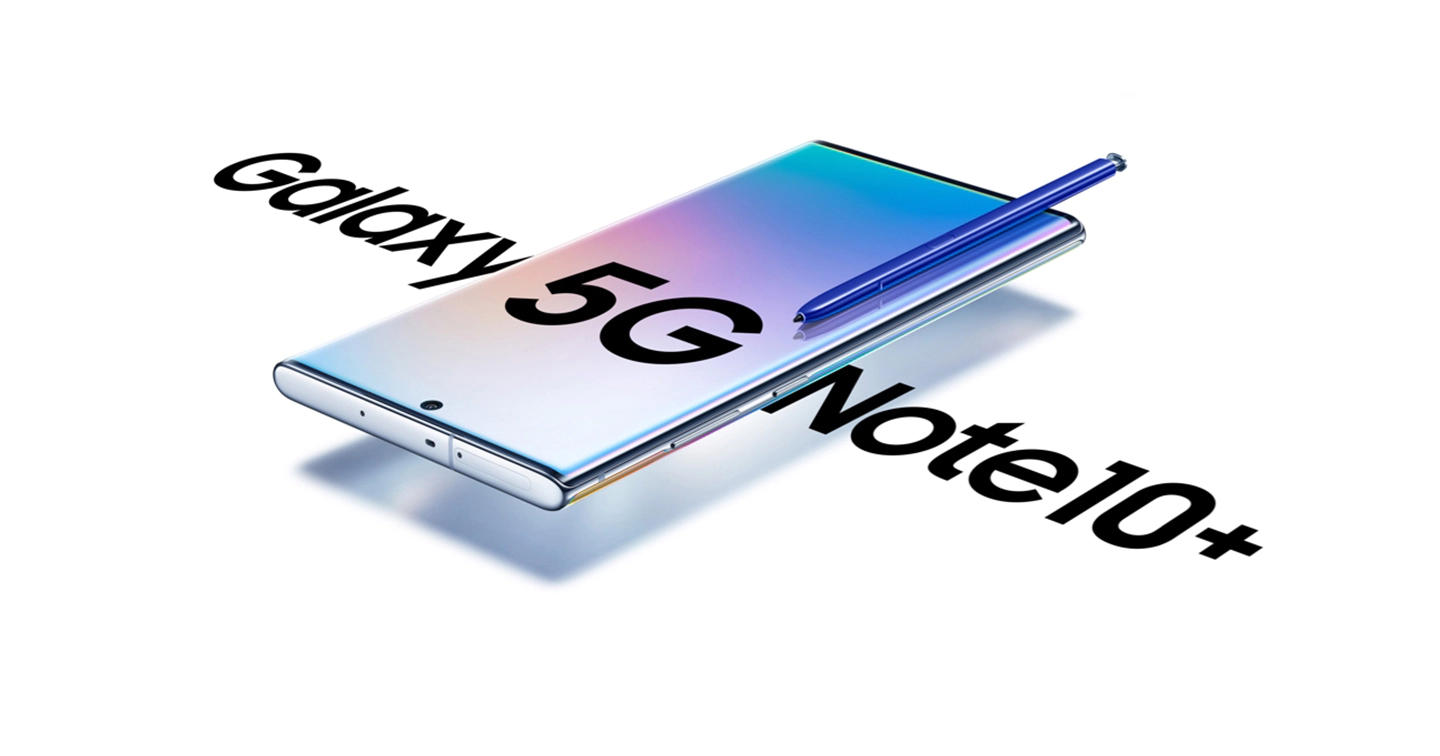 MOBILE phones have become more than just a way to ring people – why yes, I can hear you all the way back here in 2001, as it happens – and are essentially portable computers nowadays, with the associated power and usefulness.

For the past few years, for the average person, there have been two factors to consider when buying a smartphone: Whether it runs on Android or iOS, and if it’s the former, which brand of phone to get.

Samsung are one of the better known brands, particularly for their Galaxy series of smartphones,

I’ve been using Samsung phones for several years now – a Galaxy S5 then an S8 – and have always been happy with them, with the exception of their Bixby assistant which I disable faster than you can say “stop trying to make fetch happen”.

The bigger sibling to the Galaxy range is the Galaxy Note series, the latest of which is the Samsung Galaxy Note s10+ 5G, featuring a 6.8” AMOLED screen and (as the name suggest) 5G compatibility, with the appropriate SIM card and coverage.

As a phone, it does all the phone things you’d expect, and does them well. It has three main cameras – a 16MP ultra-wide camera, a 12MP wide-angle camera, and a 12MP telephoto camera – as well as a 10MP selfie/video call camera. The picture quality is very good, even in low-light conditions

Behind the screen, it’s running a Qualcomm Snapdragon 855 Octa-core 2840 MHz processor with 12GB of RAM and has a micro SD slot so you’re not likely to run out of storage space.

As you may have guessed from the ‘Note’ moniker – has a stylus in it allowing you to use it as a digital notepad as well. It’s light, it’s big enough to be useful but not so big it’s a pain to carry around.

The S-Pen stylus is more than just a gimmick, though – it’s essentially a remote control for your phone, letting you do a range of things including remote activating the camera shutter, volume adjustment, playing and pausing video, and drawing or painting pictures on the screen too.

So how is the phone for mobile gaming? Pretty good, actually.

The mobile gaming market is huge and there are a large range of games out there for people to play, several of which are (fortunately) free.

For the purposes of this review, I picked two of my favourites – World of Tanks: Blitz, and Player Unknown’s Battlegrounds – to test out on the Note 10+ 5G.

Running off Wi-Fi at home, 4G and even 5G internet, the phone was fast, there was no lag in the games, and the controls were responsive – in other words, the experience was very good. The big screen and size of the phone adds to the appeal for gaming, especially when touchscreen controls come into play.

On both games I could play smoothly with all the settings cranked up to max, and I even got a Chicken Dinner in PUBG on the phone, which was as surprising to me as it was to the other 99 players in the match, and anyone else who has ever had the misfortune to have me on their team in the game.

The 4300mAh battery provided plenty of juice for general smartphone use and gaming, although obviously gaming drains the battery a hell of a lot faster than scrolling through social media and discussing stuff in group chat with your friends. Regardless, the usual “put your phone on charge when you go to bed” regimen most people follow worked just fine and I never had a situation where I was looking at the battery level and thinking “Oh dear…”

Of course, all of this comes with a price tag – an RRP of $1999 – but if you’re serious about your mobile phones, that isn’t necessarily a stumbling block.

The main drawback to the unit is that you can’t take advantage of 5G speeds unless you’ve got coverage in your area – but it works very well as a 4G phone too,

The Note 10+ 5G handled everything I threw at it without complaint and I was really impressed with the phone overall. If I was in the market for a new handset, especially with an eye to gaming or I lived in an area with 5G coverage, this would be one of the top handsets on my list.

As an addendum, Samsung have also just announced a handful of Star Wars themed Galaxy Note 10+ phones (apparently not the 5G version reviewed here, though) is now available for pre-order with an RRP of $1999 from the Samsung Online Store, JB Hi-Fi, and Harvey Norman online stores.

According to Samsung, the limited edition set, available in December, will include a “Star Wars-themed Galaxy Note10+ with red S Pen, matching Galaxy Buds, a specially designed cover and a metal badge collector’s item”, along with “exclusive Star Wars-themed content including wallpapers, themes, stickers, animations; icons and custom themes and sounds for Aussie fans to enjoy”. 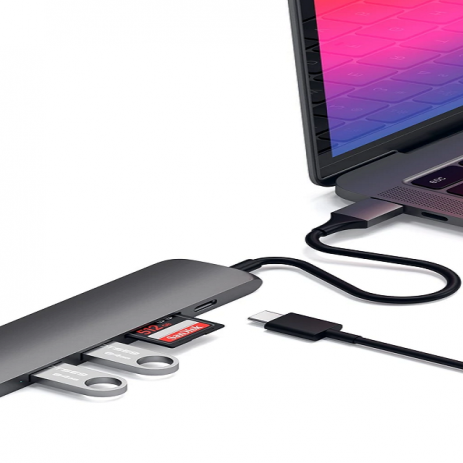