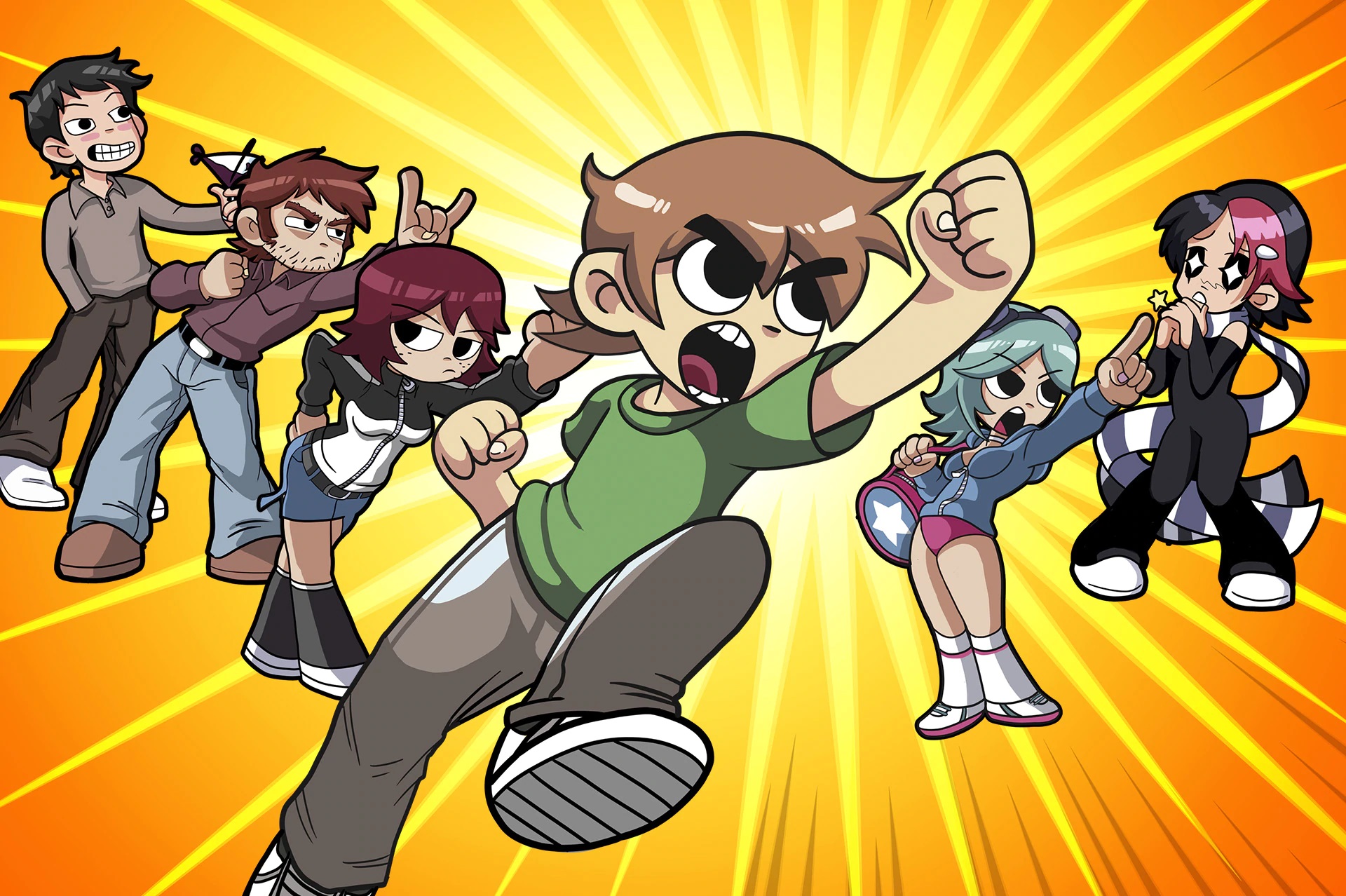 Scott Pilgrim vs The World: The Game – Complete Edition reviewed

Developed and published by Ubisoft, the game was removed from digital stores in 2014 but has now made a return as Scott Pilgrim vs The World: The Game – Complete Edition, which includes all the DLC content. The new game is also designed to work on modern PCs and the current bunch of consoles, including the PlayStation 4 (also PlayStation 5 via backwards compatibility), Xbox One (and Xbox Series X/S via backwards compatibility), and Nintendo Switch.

I reviewed the game on a PlayStation 5, using a PlayStation 4 version running via backwards compatibility and it worked perfectly with no technical issues at all.

The plot is the same as the comics and the movie – before Scott Pilgrim and love interest Ramona Flowers can be together, Scott have to defeat her seven evil exes – which in the game, take the form of the end-level bosses for each of the seven levels.

You can play as Scott or Ramona, along with Scott’s bandmates Kim Pines and Stephen Stills, as well as ex-girlfriend Knives Chau and flatmate Wallace Wells.

Up to four players can play at once and the game feels very much like something from the Sega Mega Drive era.

As someone who was there the first time around, I enjoy a good nostalgia hit but as far as side-scrolling beat-em-ups go, I found this one serviceable but nothing special from my perspective.

It’s a fun and upbeat game with a neat electronic 16-bit soundtrack and being able to team up with your friends is always a good thing in games.

There are too many enemies to contend with, and there’s too much grind – it took me several hours to level up enough to be able to finish the first level, by which point the appeal had worn rather thin indeed.

I found the game unpleasantly difficult and grindy, essentially having to play the same levels over and over again (there’s no save points anywhere in the levels) to build up money to buy stuff from stores to level up enough to defeat the enemies and progress.

It was fun enough for the most part – the animation style and pop culture references are part of the Scott Pilgrim charm – but I genuinely don’t get all the love I’m seeing for the game; I found it OK and entertaining, but nothing special.

I gather the game is a cult hit that’s absence from games stores has been lamented by fans, but from a straight up side-scroller standpoint I honestly think Streets of Rage 4 is a better game which captures the retro arcade experience more approachably.

The art style (borrowing heavily from the comics) is great, and the general vibe of the whole thing is well in keeping with the source material, but unless you’re a big fan of Scott Pilgrim or really like side-scrolling beat-em-ups, this isn’t one I’d recommend going out of your way to play.

If you are a fan, however, you’ll likely enjoy this trip back to magical Toronto with Scott Pilgrim & Friends, and for AUD$22.95 it’s not going to shatter the bank either. 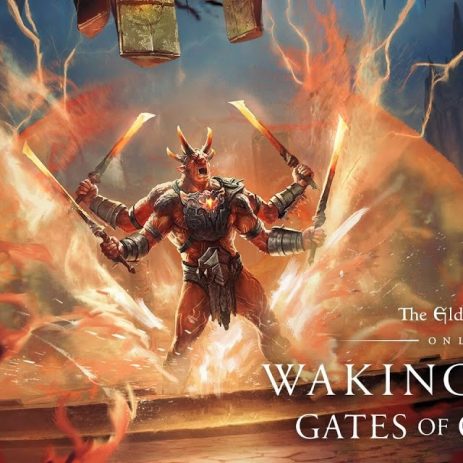