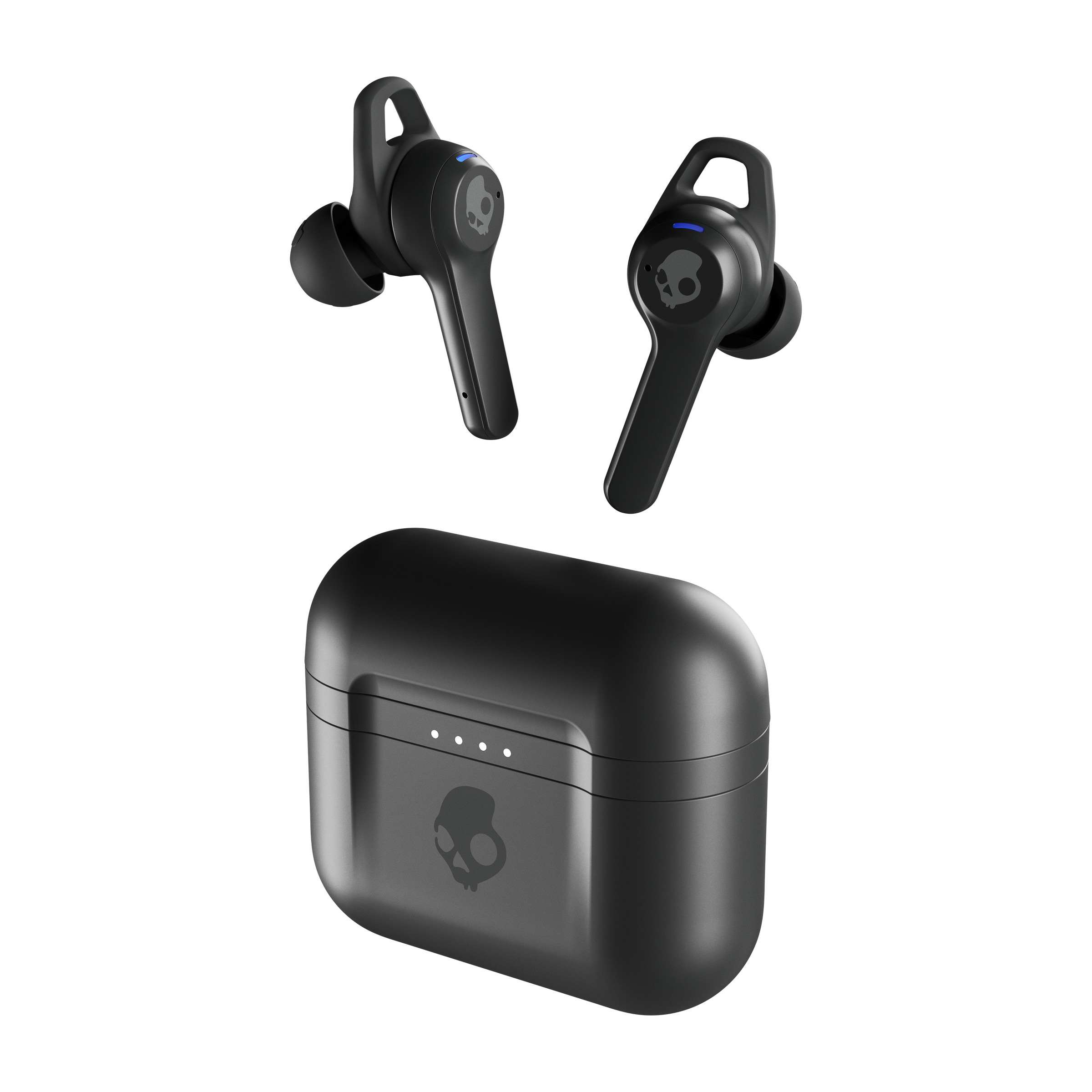 ACTIVE Noise Cancelling (ANC) is an extremely useful feature in headsets, especially if you live in a noisy environment, travel/commute a lot, or have loud flatmates or family members with unorthodox ideas about the acceptable volume level for the TV.

It’s also useful for gaming when you want to block out the distractions to really focus on what’s happening in-game, so it’s good to see more headphones out there including the technology.

The Skullcandy Indy ANC earbuds are the first earbud offering from the company with ANC capabilities, and it is a solid debut to boot.

About six months ago, I reviewed the Skullcandy Indy Evo earbuds and was generally pretty impressed with them – they filled much the same space as something like Apple Airpods, but for less money.

The addition of Active Noise Cancelling to the Indy design really knocks the earbuds (and the price) up a notch, though. By blocking the external sound, they provide a better listening experience and strike a good balance between keeping the worst of the external noise away while still giving you some awareness of your surroundings.

The Skullcandy app has been given an overhaul too, and now features a sound personalisation function powered by Audiodo, which adjusts the audio frequencies and levels to your hearing via an initial calibration.

The case features wireless charging capabilities if you have them – funnily enough, that’s among the few bits of modern tech I don’t have in the house somewhere – or can also charge via a USB-C cable (which I do have plenty of).

In all other respects, what I said in my review of the Indy ANC’s predecessor remains current and true – they are well made, offer good sound quality, have a respectable battery life (5 hours with ANC on, 9 without), incredibly long range, and are well-suited for gaming, music, or general smart device earphone stuff, and also include Tile tracking connectivity to help you track down the earbuds if you misplace them.

The major issue I have with the Indy ANCs is the same one I had with the Indy Evos – the touch controls are a bit on the fiddly side and while they work, it was still usually easier for me to change the music from the Spotify app or adjust the volume using the controls on the phone itself.

Activating the ANC pass-through for ambient sound was also something best done via the app, too.

Otherwise, though, the Skullcandy Indy ANC earbuds have proven themselves to be a solid choice across the board, and while they’re not quite at the premium level of some of the offerings from Sennheiser and EPOS, they are still a very good set of wireless earbuds and priced appropriately with an RRP of AUD$259.

Whether you’re listening to music, gaming, or watching streaming content, the Skullycandy ANCs do exactly what you need them to do without any fuss and in my view, are absolutely worth considering if you’re in the market for a set of earbuds for your mobile device. 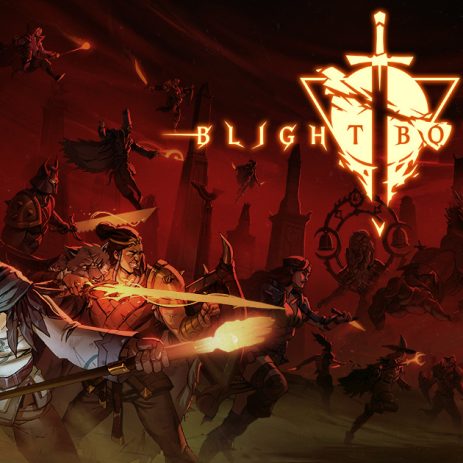