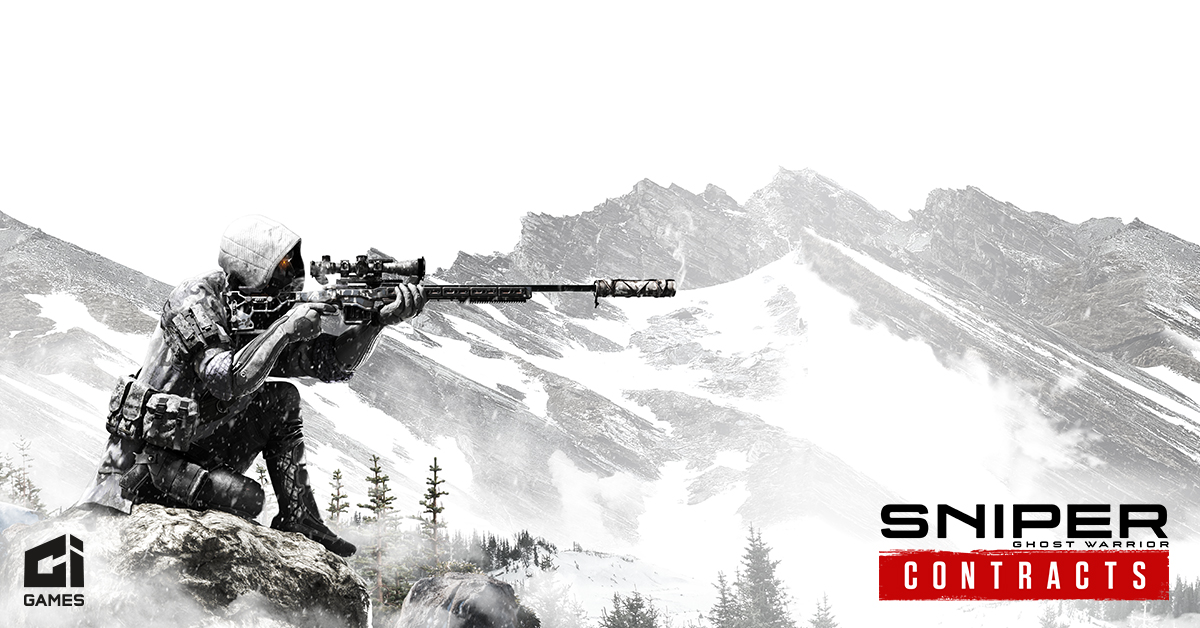 SNIPERS can be a very rewarding class to play in first-person shooters. Sitting out of the way while all the other players or the AI run around tiring themselves out, wearing down their health with their petty squabbles over objective points, and then, when the opportunity presents itself – BANG! You get to put a digital 7.62x54R projectile into them and watch as everyone rages at the unsporting nature of said activity or runs around trying to work out where the shot came from.

Usually, sniping isn’t a focus in games, though – it’s something you can do, and it can be a lot of fun, but the emphasis is usually on automatic weapons and the prolific use thereof, typically in close quarters.

There are a few games out there where those who tend to subscribe to the Billy Sing, Simo Hayha, Vasily Zaitsev or Carlos Hathcock approach to combat – ie, your enemy is best viewed at a distance, through a rifle’s telescopic sights, and you need to make every bullet count.

While Rebellion’s WWII-set Sniper Elite games are the best known entries in the genre, CI Game’s Sniper: Ghost Warrior recent games are more up to date in setting, putting you in the ghillie suit of a modern-day marksman.

The latest entry in the series is Sniper: Ghost Warrior Contracts, developed and published by CI Games on PC, Playstation 4 and Xbox One, which casts you as a professional contractor (wink, wink) known only as “Seeker”, hired by an unnamed third party to assassinate several people in the fictional Republic of Siberia because of reasons.

The ballistic effects in the game are quite complex – you have to take into account elevation wind, bullet drop over distance, and penetration, and being even slightly off can mean the difference between a silent neutralisation and setting the entire base to alert.

While the mechanics are impressive, they’re still somewhat held back by what I call “video game scale”, whereby something that’s 300m away is presented as an incredibly difficult target to hit, while in reality it’s actually not all that far for any moderately competent shooter, and certainly not a distance you need a 16x magnification scope just to see the target with.

Some of the wind effects seem a bit extreme too – unless you’re shooting in an actual storm, a .308 Winchester or .338 Lapua Magnum bullet is not going to be affected by wind noticeably at the ranges used in the game – the bullets are moving at about 2500 to 3000 feet per second when they leave the barrel, after all.

The graphics are pretty average too – sure, we’ve been spoiled by the gloriousness of what modern graphics processors can do, and while I wasn’t expecting Red Dead Redemption 2’s incredible lightwork, the game’s presentation just seemed to lack the polish you normally find nowadays.

The mission zones are large, giving you a lot of space to work with – plenty of vantage points, opportunities for stealth, and places to set up ambushes.

When it all comes together, Ghost Warrior Contracts is great though. It perfectly captures the feeling of touching off a perfect shot – right down to the bullet-cam that follows the projectile from your rifle to its target.

As a nod to an earlier era, there’s an option for dismemberment too – a controversial feature which initially appeared in Soldier of Fortune back in 2000, where it was possible to shoot limbs and heads off enemies. Perhaps I’ve matured somewhat over the years, but shooting some poor guard’s leg off isn’t particularly appealing to me. Fortunately, there’s an option to disable the feature.

This isn’t really an FPS, but at the same time, there’s a lot more combat shooting in it than you’d expect about a game that really involves being a long way away from the people you’re trying to eliminate.

At the lowest difficulty level, the AI enemies will utterly fail to notice you unless you shoot someone right in front of them, but they get smarter at the higher levels, and the game can be very challenging in some locations.

As your skills improve and you get better equipment, you’ll evolve from essentially feeling like a random with a scoped rifle to an elite marksman with the very best kit, meaning that no-one can hide from your sight.

Despite all this, I still struggled to get into the game, even though it was right up my alley. The setting didn’t appeal, the story was forgettable, and it was just missing something I couldn’t put my finger on.

It’s not a bad game at all – the mechanics are solid and when it all comes together, it’s very rewarding – but given the huge number of games out at the moment it’s hard to recommend making space for this one in particular until it comes out on sale or makes its way to one of the game subscription service platforms.