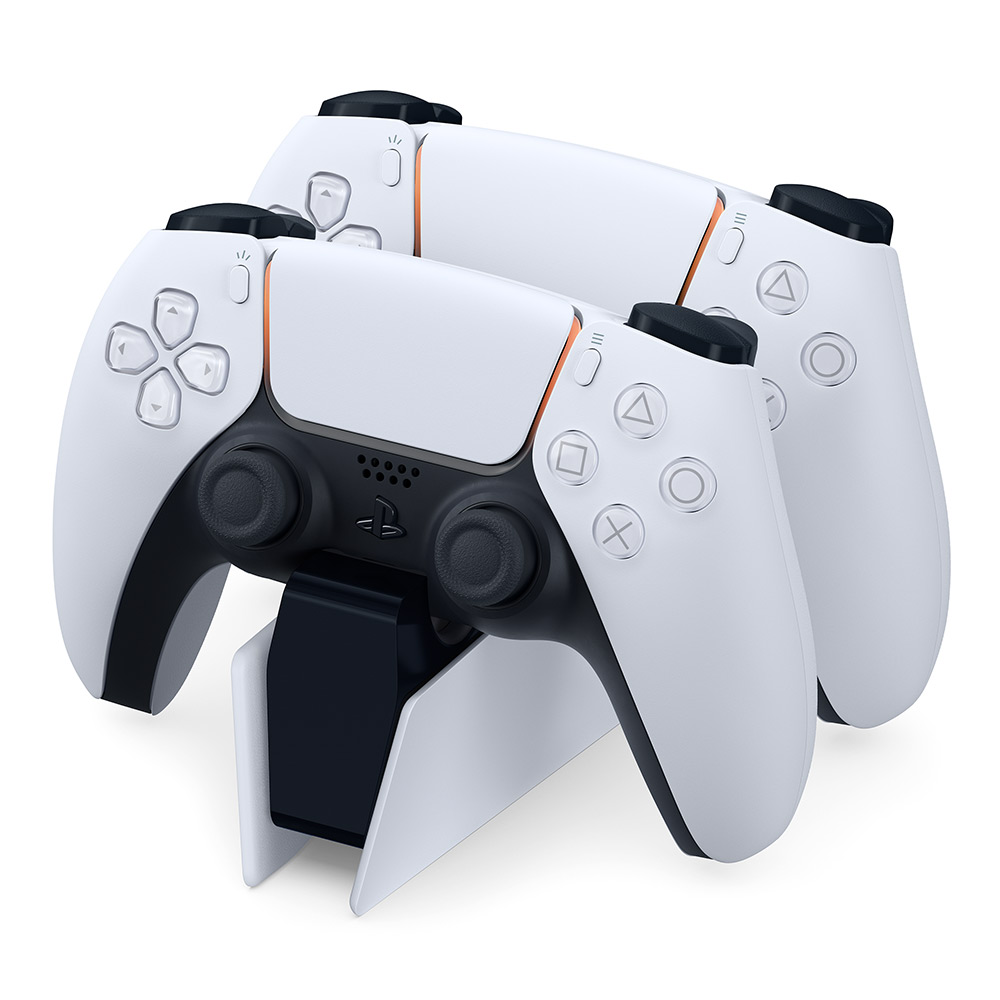 THE DualSense controllers that come with the PlayStation 5 are great peripherals, but like any gaming peripheral they need power to function.

Unlike their Xbox counterparts, the DualSense controllers run on rechargeable internal batteries, which are genreally charged by plugging them into a USB-C cable connected to either the PS5 or an adaptor.

If you’ve only got the one controller (presumably the one that came with the PS5), it’s not a huge issue – there’s USB ports on the PS5 itself and most of us have plenty of USB power adaptors lying around for phones and the like.

If you’ve got two controllers, though, it becomes a bit more of a hassle – and as it would happen, Sony have a solution in the form of the DualSense Charging Station.

Effectively a redesigned version of the previous DualShock controller charging station, the new product features the same spaceship white-and-black design aesthetic as the PS5 itself.

The unit connects to a wall socket with a standard power cable (included) and the DualSense controllers sit on the charging connectors (they make a “click” sound when properly connected) and then charge exactly as they would if plugged into the PS5 or a USB power adaptor.

They work exactly as stated, complement the PS5 nicely, are well-made and provide a useful way to charge and store two controllers at the same time – whether you’ve got some two-player action happening or are expecting to do a mid-game hot-swap of controllers when one goes flat, the DualSense charging station will make sure you’re sorted. The fact they double as a storage place for the controllers is good too – it’s been much easier for me to tell my kids to stop leaving the controllers lying around the lounge when I can point at the charging station and say “that’s where they live.”

With an RRP of AUD$49.95 it’s an excellent birthday or occasion present for gamers you know – or a useful addition to the entertainment unit for yourself, too. 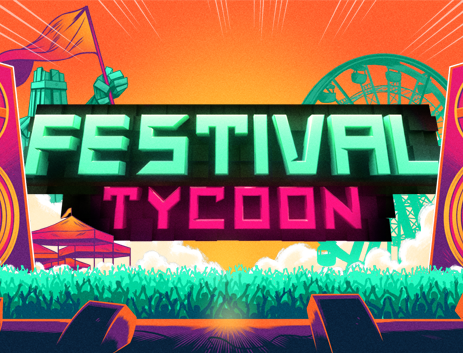