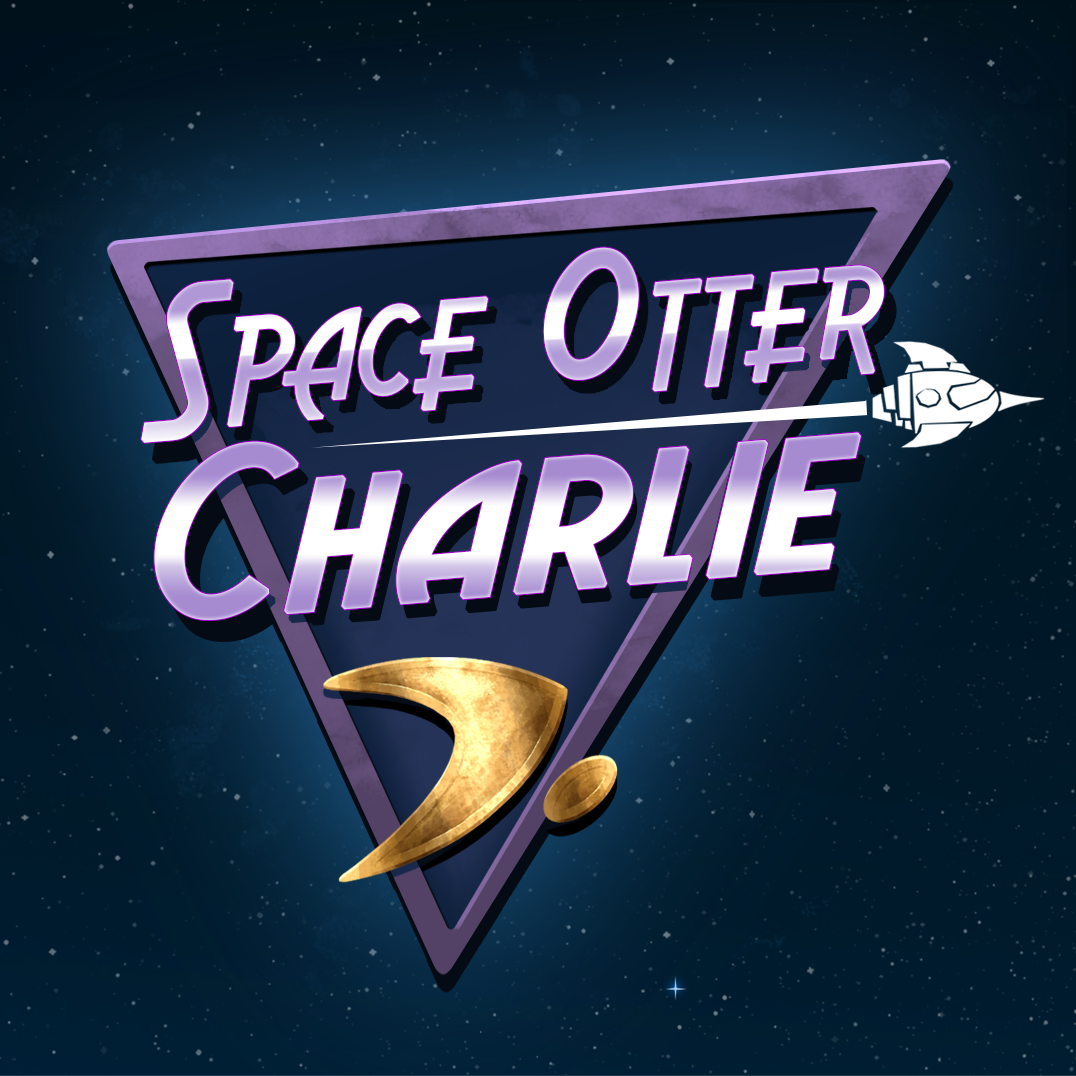 Space Otter Charlie from Wayward Distractions follows the titular Charlie on his voyage to find a new home. Left on Earth after the humans trashed and abandoned the planet, animals band together. They build their own space craft using the human’s junk and take off into the big black in search of a new home. Adventuring through space, Charlie’s team comes across a ship that sets them on a course for a new home.

Featuring fluid movement in zero-g environments, Space Otter Charlie zooms around levels, avoiding obstacles and defeating enemies while crafting new weapons and outfits. The game rewards exploration by finding coordinates in levels that will take you to side levels containing extra lore and equipment, as well as more resources for crafting. These levels are optional but will help your journey.

The levels offer different challenges and puzzles requiring some thought and the use of different weapons. Sometimes you may need to fire your reflector weapon down a narrow gap to hit a button, other times you might need to push a box in front of a laser so you can move forward. Space Otter Charlie’s levels also offer some good variety. There is a level where lava covers portions of the surfaces, forcing you to use your jet pack to maneuver through sections rather than landing and taking off again, while another has a more organic feel with bacteria-like enemies.

On board Charlie’s ship is your crew of two other otters and a build bot. One otter gives you handy tips on where to go next and once you reach a certain point in the game the other otter will start warping other animals onto you ship with energy collected in levels. Build bots can be found in levels and let you craft upgrades like new weapons, increased shields or fuel tanks for your jet pack, as well as new outfits. Outfits aren’t just for show either, with their own unique weapon.

I really enjoyed exploring Space Otter Charlie’s levels, making sure I’d explored as much as I could before moving onto the story missions. Searching levels was a joy and are good fun to fly around. The only issue I had with the game is the last section. I spent the whole game building up Charlie to make him a force to be reckoned with, only to be put in a mech suit which negates all the work of upgrading gear. I’m not a fan of playing the whole game in one style, only to be forced into playing it completely differently for the final section and boss.

Space Otter Charlie also has a local multiplayer with two modes: Furry Fury and So Urchin. Furry Fury is a fairly standard death match sort of style with players competing to reach a predetermined number of kills. So Urchin has you racing others to eat randomly spawning urchins around the map. Maps contain interactive elements, such as switches that trigger various affects. Space Otter Charlie’s local multiplayer is compatible with Steam’s Remote Play Together feature.

Overall Space Otter Charlie is a very fun physics-based adventure game with collectible elements that rewards exploration. It’s so good that I was disappointed there wasn’t more, which I think is one of the best things you can say about a game.

Space Otter Charlie due for release on the 18th March 2021 for Steam, Nintendo Switch, Xbox and Playstation. 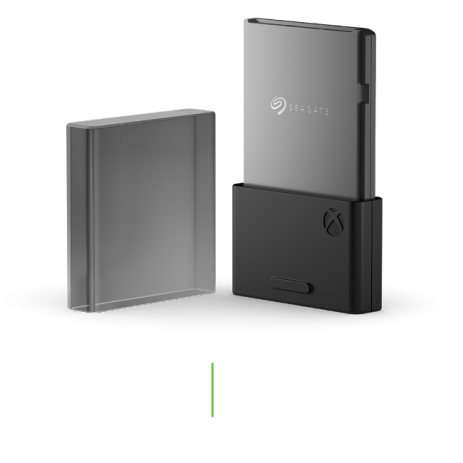