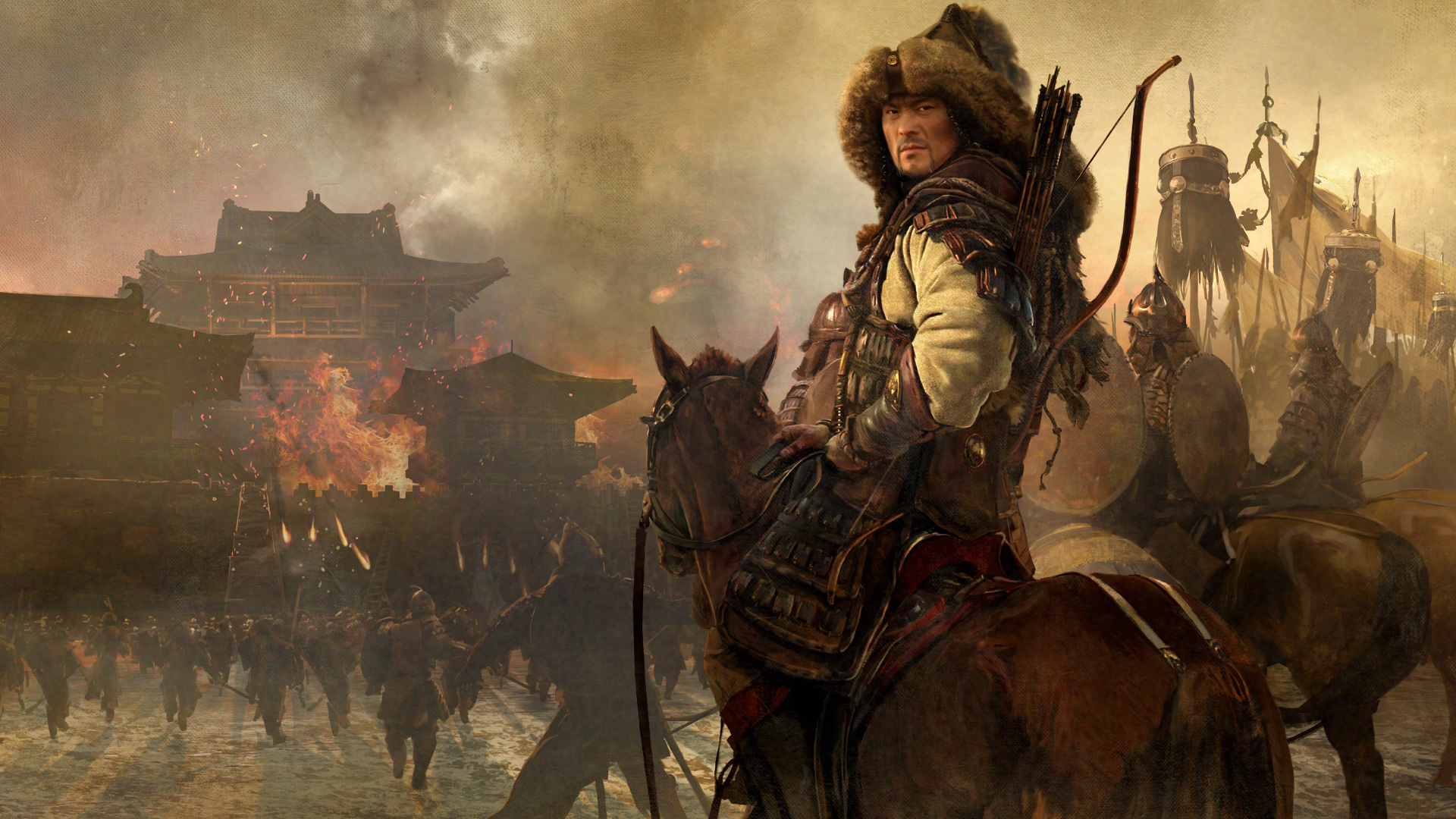 Stronghold: Warlords – a review from the parapet

HAVING your own castle would be pretty cool.

Sure, the heating bills would be unfathomable and the rates are probably extortionate – but you could also stand upon the battlements and survey your huge tracts of land and generally enjoy owning a castle, too.

For 20 years, the Stronghold games have been letting gamers build and lay siege to castles, although it’s been a few years since the last installment (2014’s Stronghold: Crusader II) – a situation that has now been rectified.

Stronghold: Warlords, developed and published by Firefly Studios for PC (Steam) has now released, giving fans of the series an excuse to dust off the trebuchet.

The game, as its title suggests, puts you in charge of building a castle and laying siege to enemies in a matter very similar to the Age of Empires games, right down to the harvesting resources such as timber and iron, and then having craftspeople turn them into weapons and armour.

Space management is an important part of the game, because (as with real castles) there’s only a finite amount of space behind castle walls so working out whether you’re going to put a swordsmith or another rice farm in a space can have some important implications, especially once you start factoring in distances between resources and storage etc.

The game focuses on East Asia and has campaigns for Vietnam, China, Mongolia and Japan, covering that nebulous “A long, long time ago” period that Kung Fu movies tend to be set in, nominally from about 250BC through to the 16th or 17th century.

You’re not really representing any specific Asian culture, though – it’s sort of a mixture of all of them, mostly Chinese, with a couple of Japanese or Korean or Mongolian units included too.

This creates the bizarre situation of Genghis Khan having access to Samurai, Toyotomi Hideyoshi being able to use Mongol horsemen, and Qin Shi Huang deploying ninja.

The titular warlords of the game are basically mini-factions scattered around the map you can bring to heel either through military force or a sort of diplomacy, which really involves building an embassy, setting it to auto-spend the influence it generates swaying the warlord in question to your side, then demanding they pledge obedience to you.

Getting these warlords onside means you can use them to obtain tribute (such as raw materials) or order them to send their soldiers to attack an enemy, freeing up your units for less deadly elements of the siege.

There’s a decent variety of units, particularly in the later game, but still nothing particularly exotic (except maybe the proto-flamethrower soldier); pretty much everything you’d expect in an Historic Asian Armies Fighting game is in here including the usual “creative licence” stuff like battlefield ninjas. Building up your defences is quite rewarding too, with everything from hoarding to Hwacha turrets available to help you keep your opponents on the outside of your castle walls.

Graphically, the game is functional but nothing exciting. In fact the biggest issue facing Strongholds: Warlords is it feels almost exactly like Age of Empires III: Definite Edition – The Asian Dynasties, which handles the different Asian cultures much more engagingly, offers a more complex experience, and, critically, is free on Xbox Game Pass.

Seeing your castle come together and laying siege to enemy castles is a lot of fun, although the AI is terribly inconsistent too – on “Easy” you can basically bull-rush your opponents with a swarm of cheap units and some basic siege engines, while on the higher levels the computer is constantly attacking and I found myself struggling to really get established because I seemed to be perpetually on the back foot.

There’s some interesting ideas around keeping your subjects in line via food, entertainment or punishment (balancing their happiness vs tax levels is an important skill) but I found them to generally be a set-and-forget thing; it’s not something I gave any real consideration to once the basics were covered.

Stronghold: Warlords is not a bad game, but it’s a not a great game and simply doesn’t bring anything new to the table. In fact, it’s so close to Age of Empires III from a gameplay and general experience perspective I don’t fully understand why Firefly bothered making it.

If you’re a long-time fan of the Strongholds franchise, then the change of scenery and some of the tweaks might be enough to make you climb over the parapets to get this one.

For everyone else though, Age of Empires II/III Definitive Edition is likely to be a better bet, both from a content and general experience perspective. 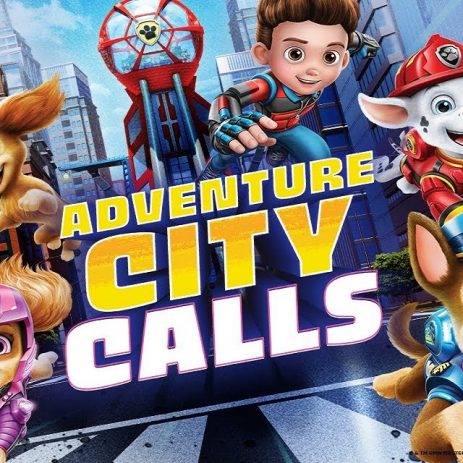