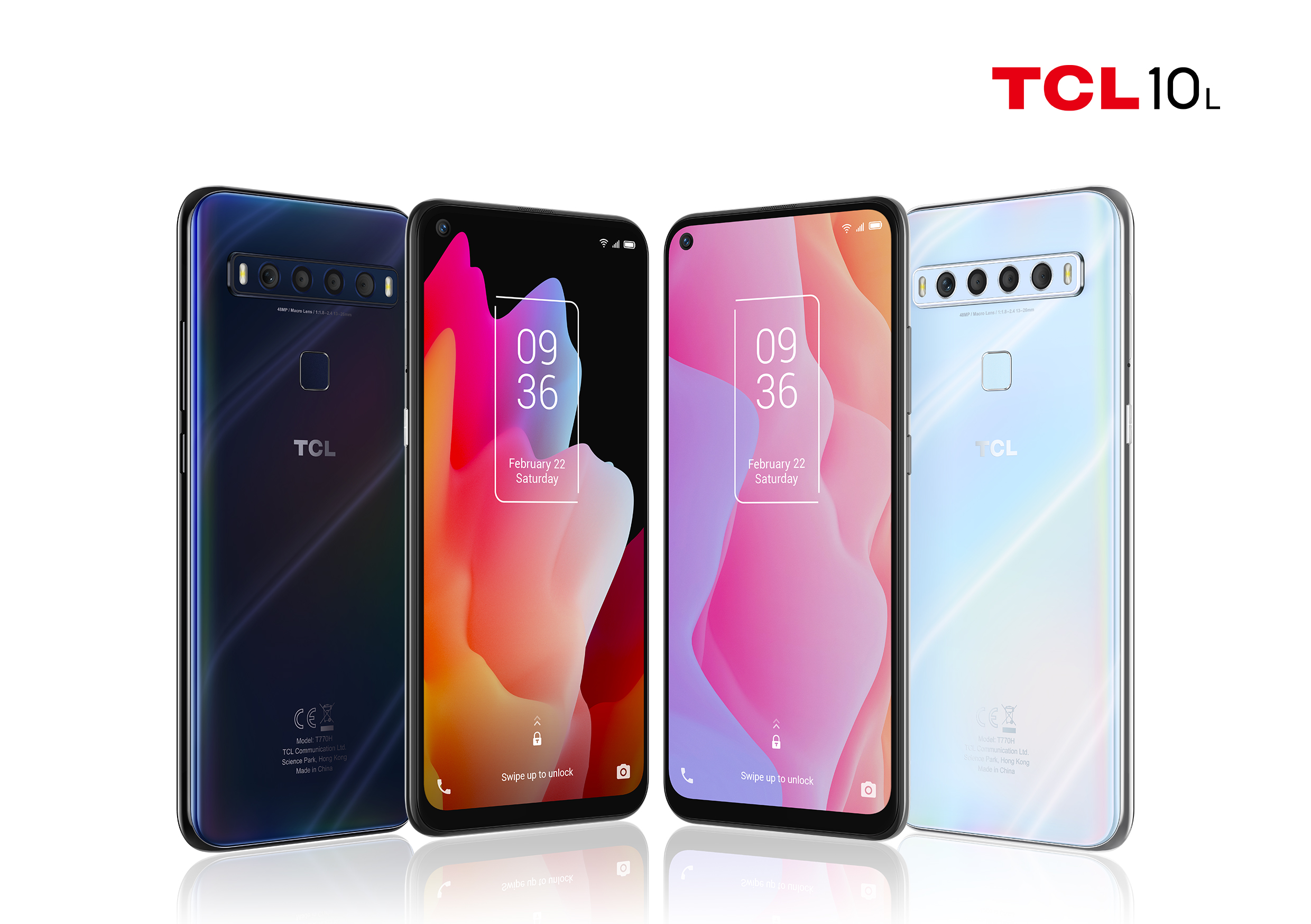 MOBILE phone technology has advanced so much now that stuff that was unattainably expensive a few years ago is cheap and plentiful now.

That’s created a huge range of perfectly decent but mostly unremarkable budget and mid-range Android phones that will do pretty much everything most people need to do, but without costing five-figure sums of money.

The TCL 10L mobile phone is one of the latest entrants in that field, bringing decent smartphone tech at a reasonable price, although not really making itself stand out from the pack either.

The phone is running Android 10 with TCL’s overlay, powered by a QualComm SnapDragon octa-core processor with 6GB RAM and 64GB internal storage which can be expanded by a MicroSD card.

It features a 6.53 in screen with a 1080 x 2340 pixel resolution which clearly draws on the company’s experience as a TV manufacturer to deliver a bright and vibrant viewing experience – I found the screen to be very good.

The camera wasn’t bad at all – like the rest of the phone it was comfortably middle of the road, and more than good enough for the ‘taking pics for social media’ use the overwhelming majority of people in the market for a phone like this would be using it for.

I say “camera” in the singular sense, but like many other phones on the market nowadays, there are four rear mounted cameras plus the front-mounted selfie camera – a 48MP wide-angle “main” camera, 8MP ultrawide camera, a 16 MP selfie camera and, 2MP macro camera and 2MP depth camera.

It performed well as a gaming device too, playing World of Warships Blitz and PUBG Mobile smoothly and without any issues. The audio was absolutely fine too, although perhaps a touch light on the bass. Having said that, you really shouldn’t be playing games or watching content on a mobile phone without headphones anyway.

The battery is 4000mAh, which is basically a whole day of moderate use, although as with pretty much any mobile phone if you’re going to settle in for an extended gaming session you might want to do so within charging cable distance of a power point.

One neat addition is the customisable “smart key” on the side, which can be used to access the camera, Google Assistant, or other apps depending how the user configures it. The presence of a 3.5mm jack on the bottom was also welcome too; they’re increasingly rare in mobile phones these days despite being very useful for connecting headsets.

And that’s basically the review. The TCL 10L is a perfectly decent mid-range mobile phone. It doesn’t have any major glaring issues, it doesn’t have any amazing features, it’s just a decent but otherwise largely unremarkable phone.

This, of course, puts us in something of a Schrödinger’s Criticism situation because on one hand respectably average is nothing to be ashamed of (and most people would be very happy with it), but on the other hand, there’s pretty much nothing here to set the phone out from the many, many competitor phones occupying a similar place in the market.

At AUD$449 it’s not inappropriately priced, but it’s also not quite cheap enough to be something you’d buy because once again you’ve dropped your phone or left it in an Uber or one of your fellow kids has been “gettin’ totally crunk for the ‘gram” and your phone has met with some misfortune in the process.

There’s nothing here to particularly recommend, but also nothing to particularly not recommend either – if you buy one, I don’t think you’ll be unhappy with it, but at the same time this isn’t likely to be top of your contenders list for a new phone either.